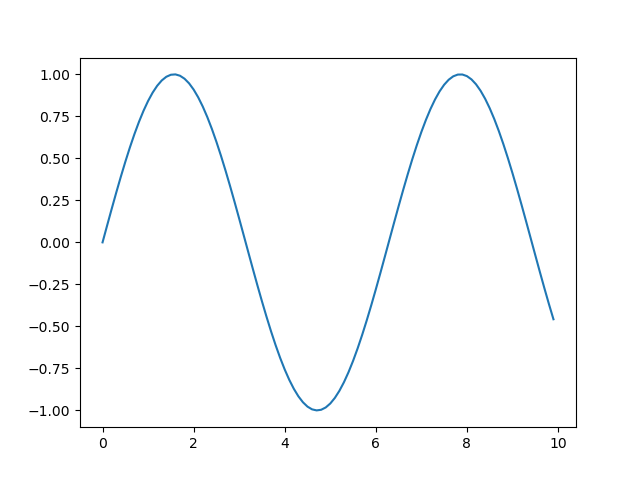 Matplotlib is one of the most widely used data visualization libraries in Python. Much of Matplotlib's popularity comes from its customization options - you can tweak just about any element from its hierarchy of objects.

In this tutorial, we'll take a look at how to change a figure size in Matplotlib.

Let's first create a simple plot in a figure:

Let's take a look at how we can change the figure size.