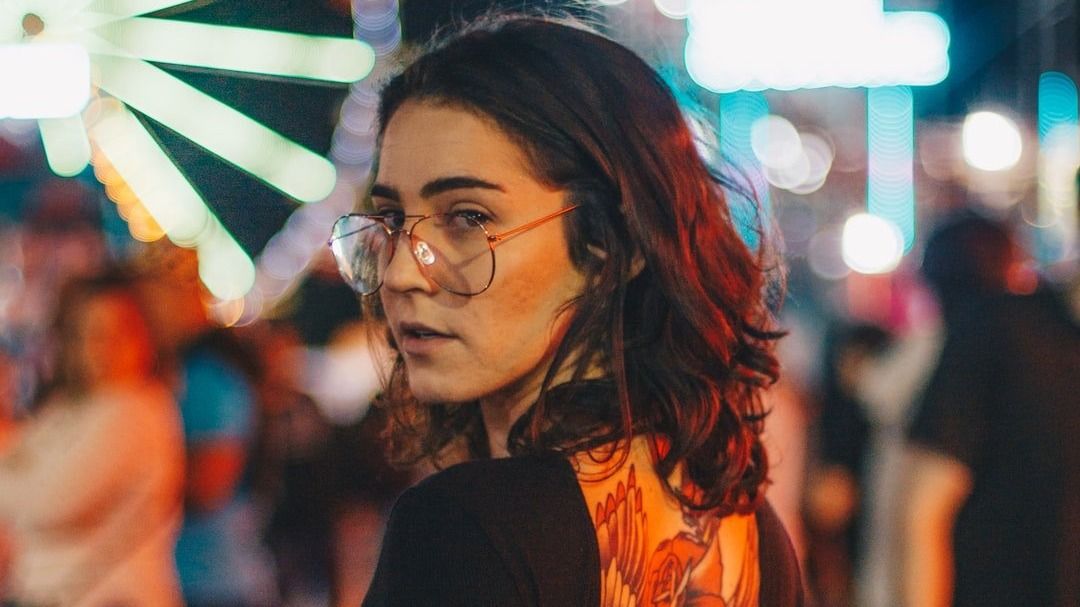 I recently wrote an article titled “The “Next Big Thing” in Technology : 20 Inventions That Will Change the World”, which was read more than 21,000 times in August.

I recently wrote an article titled “The “Next Big Thing” in Technology : 20 Inventions That Will Change the World”, which was read more than 21,000 times in August. Interestingly, out of the 20 innovations described, “Smart Tattoos” is the one that generated the most excitement.

As such, I’ve gone more in depth on the technology, identifying use cases and drawbacks to see if there really **are opportunities for this idea to be truly transformative. It might otherwise be one of those technologies quickly abandoned for lack of technical breakthroughs or customer needs. During my research, I had the chance to speak to [Jonathan Lester](https://www.linkedin.com/in/jonathan-lester-423a1654/), Principal Electrical Engineer at [Microsoft Research**](https://www.microsoft.com/en-us/research/) (and all-around dream-boat). His quotes are peppered throughout this article.

In short, “Smart Tattoos” (aka “epidermal electronic systems”, but that’s less sexy) are personalized circuits, adhesives, conductors and microprocessors that can be “glued” onto the skin. They can then send signals to devices via touch, and allow its users to interact with the world around them. They can also be used to monitor vitals, or react to external stimuli such as temperature. If that sounds cyberpunk AF, trust your instincts.

Put simply, it is a logical extension of the personalisation *trend, the *wearables *trend, and the *healthtech trend.

In their current form, Smart Tattoos would be temporary on the skin. They can however last much longer on prosthetics or clothes, and have the benefit of being cheap compared to a lot of the hardware available out there.

Internet of Things (IoT): The Roadmap to a Smart Future - Mobinius

IoT Development Company. IoT is the roadmap to smart future. IoT is spreading its way in various sectors across the globe. Hire IoT Developers.

The “Next Big Thing” in Technology

It’s important to remember that technology is often value-neutral: it’s what we do with it day in, day out that defines whether or not we are dealing with the “next big thing”.

How manufacturing and Lighting Solution companies are benefitting from IoT

IoT solution providers are making a real-time impact on maintenance operations. It is the right time to drive your processes into Maintenance 4.0.

IoT is all about connectivity & interoperability and for that IoT standards and protocols hands down the imperative. Power your machines and apps using the correct protocols and standard in IoT.