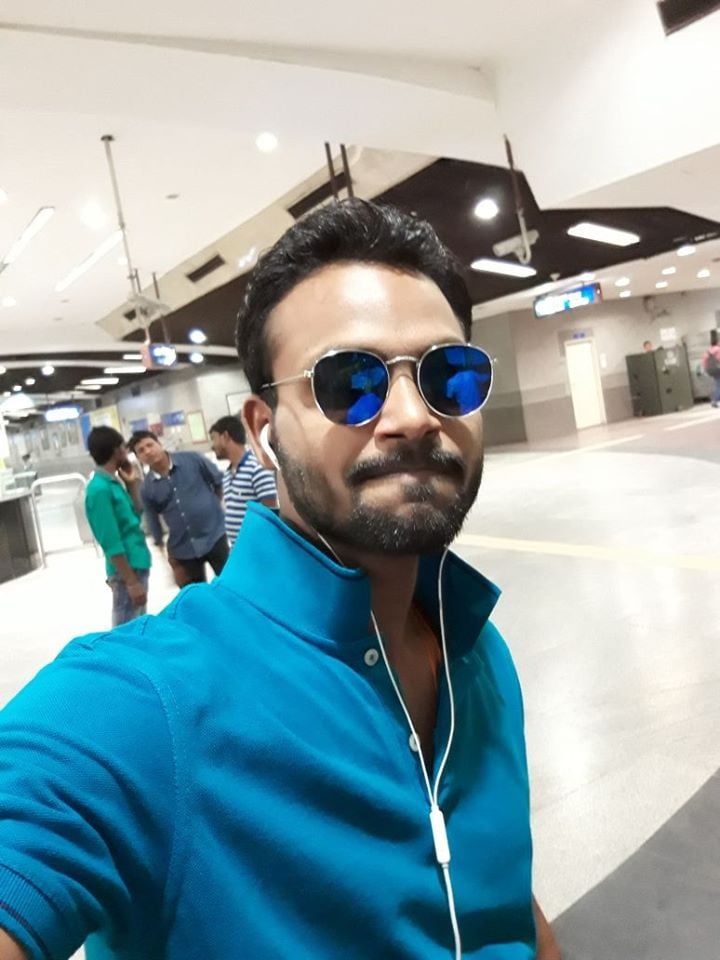 Libraries that speed up linear algebra calculations are a staple if you work in fields like machine learning, data science or deep learning. NumPy, short for Numerical Python, is perhaps the most famous of the lot, and chances are you’ve already used it. However, merely using NumPy arrays in place of vanilla Python lists hardly does justice to the capabilities that NumPy has to offer.

In this series I will cover best practices on how to speed up your code using NumPy, how to make use of features like vectorization and broadcasting, when to ditch specialized features in favor of vanilla Python offerings, and a case study where we will use NumPy to write a fast implementation of the K-Means clustering algorithm.

As far as this part is concerned, I will be covering:

NOTE: While this tutorial covers NumPy, a lot of these techniques can be extended to some of the other linear algebra libraries like PyTorch and TensorFlow as well. I’d also like to point out that this post is in no way an introduction to NumPy, and assumes basic familiarity with the library.

In order to really appreciate the speed boosts NumPy provides, we must come up with a way to measure the running time of a piece of code.

We can use Python’s time module for this.

The problem with this method is that measuring a piece of code only once does not give us a robust estimate of its running time. The code may run slower or faster for a particular iteration due to various processes in the background, for instance. It is therefore prudent to compute the average running time over many runs to get a robust estimate. To accomplish this, we use Python’s timeit module.

The timeit.timeit method has three arguments:

timeit can also be used to measure the run times of functions too, but only functions which don’t take any arguments. For this, we can pass the function name (not the function call) to the timeit.timeit method.

If you are using an iPython console or Jupyter Notebook, you can use the %timeit magic command. The output is much more detailed than for the normal timeit.timeit call.

A word about loops

Whenever one is looking for bottlenecks in code, especially python code, loops are a usual suspect. Compared to languages like C/C++ , Python loops are relatively slower. While there are quite a few reasons why that is the case, I want to focus on one particular reason: the dynamically typed nature of Python.

Python first goes line-by-line through the code, compiles the code into bytecode, which is then executed to run the program. Let’s say the code contains a section where we loop over a list. Python is dynamically typed, which means it has no idea what type of objects are present in the list (whether it’s an integer, a string or a float). In fact, this information is basically stored in every object itself, and Python can not know this in advance before actually going through the list. Therefore, at each iteration python has to perform a bunch of checks every iteration like determining the type of variable, resolving it’s scope, checking for any invalid operations etc.

Contrast this with C, where arrays are allowed to be consisting of only one data type, which the compiler knows well ahead of time. This opens up possibility of many optimizations which are not possible in Python. For this reason, we see loops in python are often much slower than in C, and nested loops is where things can really get slow.

OK! So loops can slow your code. So what to do now? What if we can restrict our lists to have only one data type that we can let Python know in advance? Can we then skip some of the per-iteration type checking Python does to speed up our code. NumPy does something similar. NumPy allows arrays to only have a single data type and stores the data internally in a contiguous block of memory. Taking advantage of this fact, NumPy delegates most of the operations on such arrays to optimized, pre-compiled C code under the hood.

In fact, most of the functions you call using NumPy in your python code are merely wrappers for underlying code in C where most of the heavy lifting happens. In this way, NumPy can move the execution of loops to C, which is much more efficient than Python when it comes to looping. Notice this can be only done as the array enforces the elements of the array to be of the same kind. Otherwise, it would not be possible to convert the Python data types to native C ones to be executed under the hood.

Let’s take an example. Let’s write a short piece of code that takes two arrays and performs element-wise multiplication. We put the code in a function just so that we can conveniently time our code later.

Don’t worry about not storing the value each iteration. The point of this exercise to merely see the performance of certain operations and not really bother about the results. We just want to see how a particular number of multiplication operations take.

However, if we were using NumPy arrays, we would not need to write a loop. We can simply do this like shown below.

How does this happen? This is because internally, NumPy delegates the loop to pre-compiled, optimized C code under the hood. This process is called vectorization of the multiplication operator. Technically, the term vectorization of a function means that the function is now applied simultaneously over many values instead of a single value, which is how it looks from the python code ( Loops are nonetheless executed but in C)

Now that we have used a vectorized function in place of the loop, does it provide us with a boost in speed? We run repeat the experiment 5 times ( -r flag) , with the code being executed 10000 times ( -n flag ) over each run.

The following is my output.

Times on your machine may differ depending upon processing power and other tasks running in background. But you will nevertheless notice considerable speedups to the tune of about 20-30x when using the NumPy’s vectorized solution.

Note that I’m using the %timeit magic here because I am running the experiments in the Jupyter cell. If you are using plain python code, then you would have to use timeit.timeit function. The output of the timeit.timeit function is merely the total time which you will have to divide with number of iterations.

Also, from now on, when I mention the phrase vectorizing a loop, what I mean is taking a loop and implementing the same functionality using one of NumPy’s vectorized functions.

Can be vectorized as: Broadcasting in NumPy is a very useful concept. The array size is a very important concept when performing arithmetic operations on arrays. Arrays cannot always be of the same shape. We perform the array operations on corresponding array elements. Hence we broadcast the smaller array along with the larger array. This is done to achieve similar dimensions.

This functionality helps to perform arithmetic operations with ease. We use it to broadcast the arrays to convert them into similar shapes.

The following rules are applicable on the arrays for broadcasting:

2. We can consider the arrays compatible if they have the same length in a dimension or if one of the arrays has size as 1.

3. Broadcasting is applicable if arrays are compatible in all the dimensions.

4. The shape of the arrays turns out to be equivalent element-wise after we perform broadcasting.

5. The smaller array appears as if it is a copy along the dimension.

6. The length of each dimension is either the same or 1.

a. Broadcasting array with the same shape

b. Broadcasting an array along with a scalar value