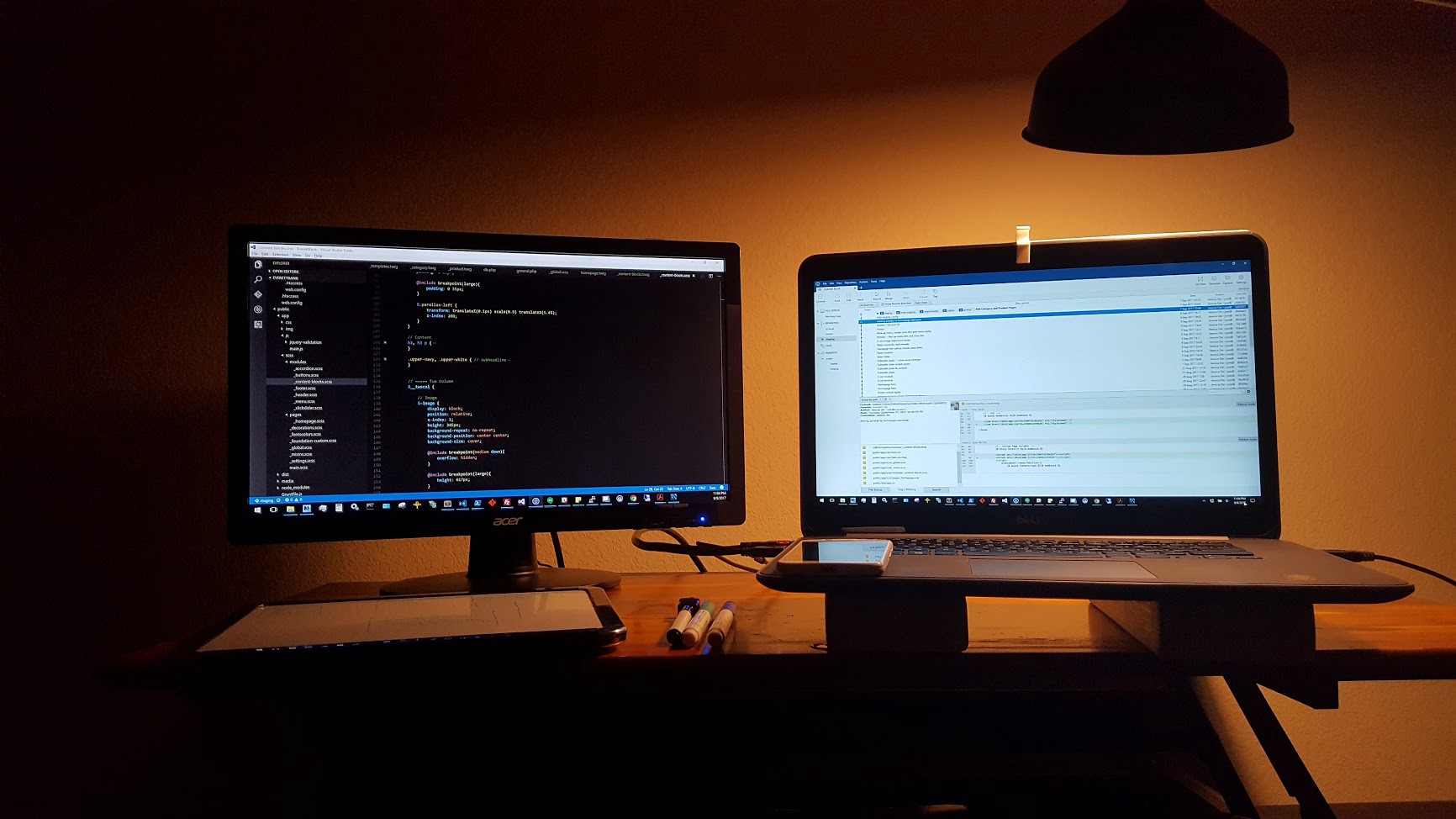 CrowdforThink : Blog -Tips Code Review. A SmartBear study of a Cisco Systems programming team revealed that developers should review no more than 200 to 400 lines of code (LOC) at a time.

A SmartBear study of a Cisco Systems programming team revealed that developers should review no more than 200 to 400 lines of code (LOC) at a time. The brain can only effectively process so much information at a time; beyond 400 LOC, the ability to find defects diminishes.

In practice, a review of 200-400 LOC over 60 to 90 minutes should yield 70-90% defect discovery. So, if 10 defects existed in the code, a properly conducted review would find between seven and nine of them.

2. Take your time. Inspection rates should under 500 LOC per hour

It can be tempting to tear through a review, assuming that someone else will catch the errors that you don´t find. However, SmartBear research shows a significant drop in defect density at rates faster than 500 LOC per hour. Code reviews in reasonable quantity, at a slower pace for a limited amount of time results in the most effective code review.

3. Do not review for more than 60 minutes at a time

Just as you shouldn´t review code too quickly, you also should not review for too long in one sitting. When people engage in any activity requiring concentrated effort over a period of time, performance starts dropping off after about 60 minutes. Studies show that taking breaks from a task over a period of time can greatly improve quality of work. Conducting more frequent reviews should reduce the need to ever have to conduct a review of this length.

Join Mads Kristensen as he sits down with Kendra Havens, .NET & Visual Studio Program Manager, to discuss what a day in the life of being a PM is like.