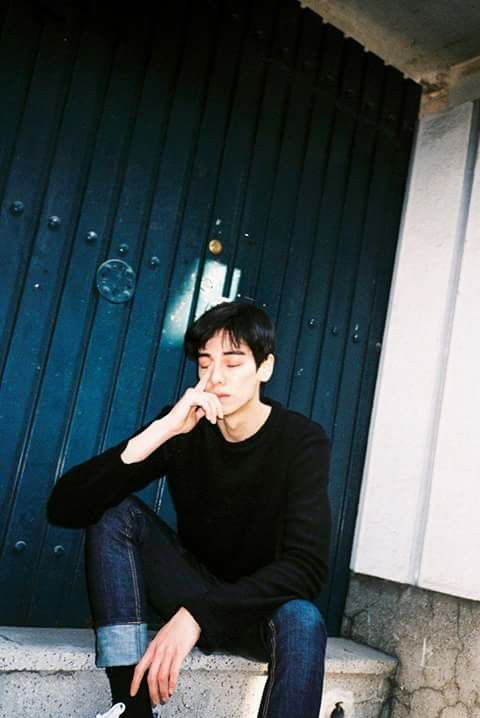 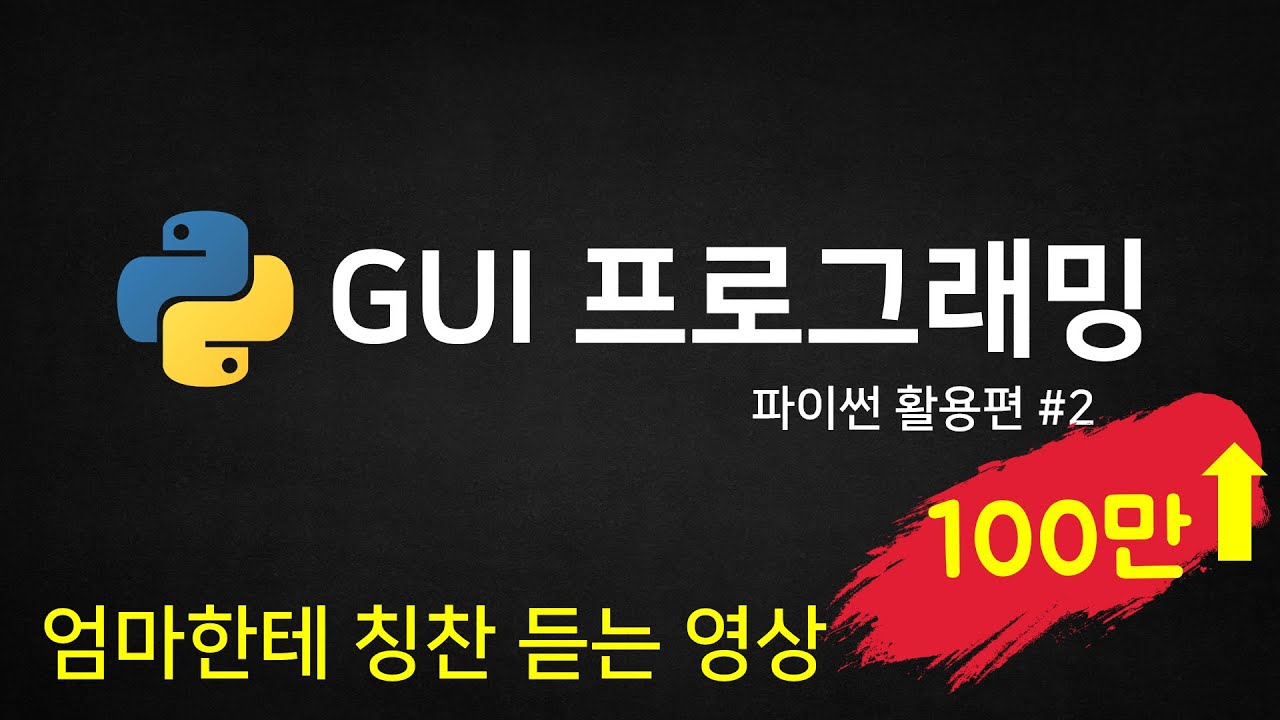 In this article, we will explore what are the different types of widgets that we can create using Dearpygui also we will see how we can leverage visualizations using Dearpygui.

Like any other python library, we will install Dearpygui using pip install dearpygui.

We will start by importing dearpygui to look at the creation of the different widgets. We will import any other library required as and when required.

As dearpygui supports a large variety of we will now explore some of the most used widgets and how we can create them. While creating an interface we need to end the python script with start_dearpygui() to launch the interface.

We can create different types of widgets using different parameters. Let us start by creating a text box and a button. We will also define and fix the Main Window Size. 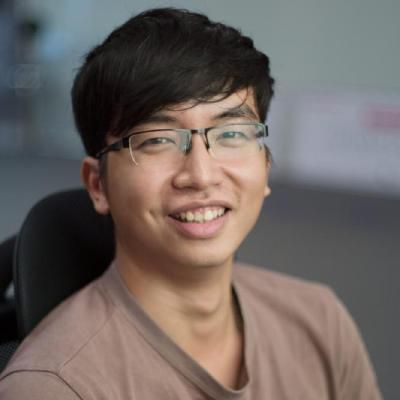 A Graphical User Interface allows the user to interact with the application created on different platforms.

GUI interfaces use different indicators like audio indicators, graphical icons, different widgets which makes it highly interactive and user friendly rather than Command-Line applications which are not visually appealing and are text-based interactions.

Tkinter provides a GUI look to the standard python interface. It comes pre-installed with the standard versions of Python on Windows, Linux, and macOS. Tkinter is a Python binding to the Tk GUI toolkit which is why it is named Tkinter. It is the most commonly used python GUI toolkit due to a large variety of widgets it supports and its ease of use.

Tkinter provides powerful GUI based widgets and functions which create a visually appealing and highly creative application in just a few lines of codes. Tkinter is famous for creating a GUI application because it opens up in a new window where the user can interact with the application.

In this article, we will explore how we can create a GUI application with a variety of widgets that are available in Tkinter.

As Tkinter comes pre-installed with standard python installation so we will not be installing it although if you don’t have it installed you can install it using pip install tkinter.

We will create a form using Tkinter and the widgets it provides. So we will import Tkinter. Also, we will create a window that will initiate the Tk class.

Now we will create the form using different widgets and wrapping them in a single loop.

We will start by setting the turtle of the window that will run our form. As I already mentioned that we need everything in a single loop so that everything displays at one go we will create the main loop and define all our widgets and functions before that.

window.mainloop() #this will be the end of our form to wrap everything

This is the basic layout of the window we created with the title as we mentioned in the code.

We will start by adding Labels for different sections and adding a text box to those labels to the user input. We will also make the application window a bit large in size so that we can see everything clearly without maximizing. Here we will use the ‘place’ function which takes the X and Y coordinate values and displays the widgets accordingly. 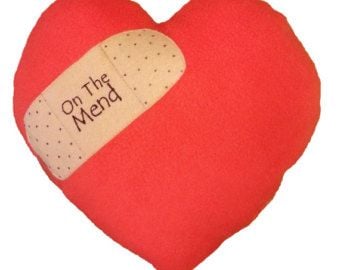 3 Lessons from 7 Years of Building a GUI for MongoDB

We were SQL users back then who liked what we saw in MongoDB, the new NoSQL database launched in 2007.

We liked the ease and flexibility of the database itself, but the mongo shell can be pretty time-consuming and the tools available at the time were not up to scratch.

And so we built 3T Data Manager, which, along with Schema Explorer and Data Compare & Sync we then combined into MongoChef.

Then in 2017, MongoChef turned into what we are today: Studio 3T.

We’ve seen the third-party tooling space grow alongside MongoDB. The growth of this independent software vendor (ISV) ecosystem is one of the reasons MongoDB has grown to be a multi-billion dollar company.

In a similarly organic way, the Studio 3T feature set has also grown wider and stronger.

How did we decide what to build and improve? We listened to our pain points and to our customers. Then sweated the small stuff.

Lesson 1: Scratch your own itch

“If you are not embarrassed by the first version of your product, you’ve launched too late.”

We spent the first months releasing our software publicly but quietly, honing core features born out of our own pain points:

Finally in May 2014, we announced 3T Data Manager to the world.

As an “in-place data browser and editor GUI for MongoDB”, it already had the key core features which remain in Studio 3T to this day:

By September 2014, we started gathering customer feedback through Uservoice, which we still use. Eel hosts a local webserver, then lets you annotate functions in Python so that they can be called from Javascript, and vice versa.

Eel is designed to take the hassle out of writing short and simple GUI applications. If you are familiar with Python and web development, probably just jump to this example which picks random file names out of the given folder (something that is impossible from a browser).

There are several options for making GUI apps in Python, but if you want to use HTML/JS (in order to use jQueryUI or Bootstrap, for example) then you generally have to write a lot of boilerplate code to communicate from the Client (Javascript) side to the Server (Python) side.

The closest Python equivalent to Electron (to my knowledge) is cefpython. It is a bit heavy weight for what I wanted.

Join Eel’s users and maintainers on Discord, if you like.

Install from pypi with pip:

To include support for HTML templating, currently using Jinja2:

All the frontend files should be put in a single directory (they can be further divided into folders inside this if necessary).