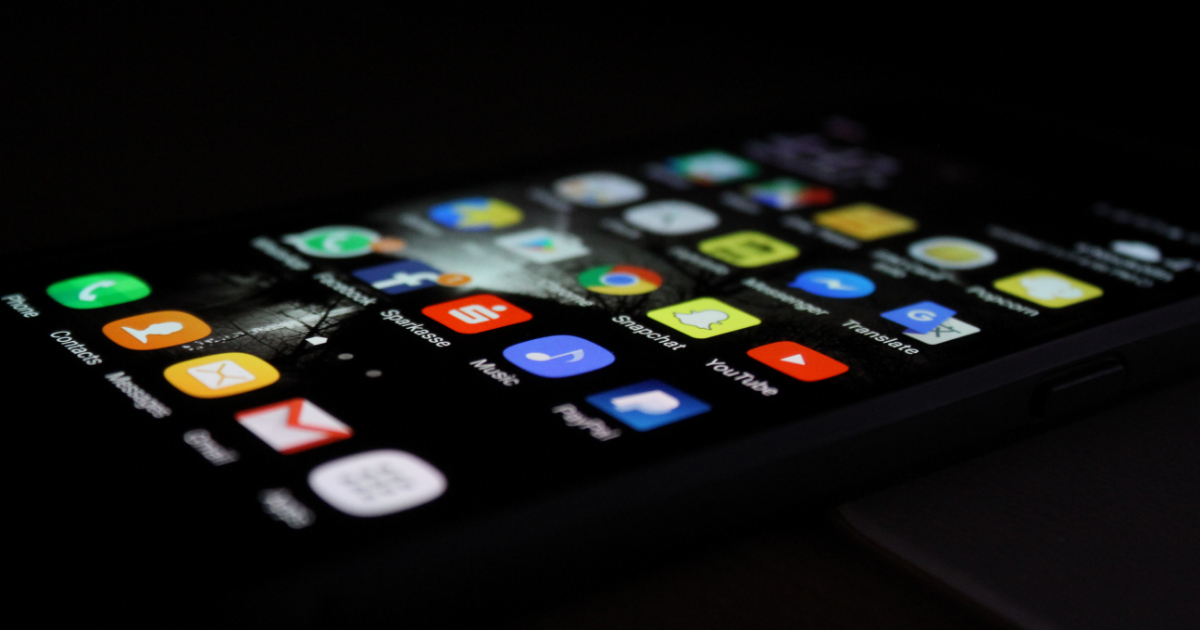 Android Lollipop already ran on ARM64’s 64-bit architecture in 2014. The Chrome browser was however still running a 32-bit version. The new release of Chrome for Android has Chrome 85 finally shifting to a 64-bit programming infrastructure. With modern phones featuring a high amount of RAM and other resources, the transition to the new architecture may result in significant performance and speed improvement. However, only devices that run on Android 10 will have access to 64-bit versions.

The ability to group tabs has existed for years in browsers such as Vivaldi and Opera, and through browser extensions like OneTab. After early and inconclusive experimentation with tab stacking in 2012, followed with renewed efforts in 2018, Chrome only recently added support for tab groups this year. Chrome 85 now adds the ability to collapse and expand tab groups — the most popular tab group feature request the Chrome team received.

Profile-guided optimization is a compiler optimization technique that leverages the knowledge of which areas of the program are executed more frequently that is acquired from previous runs. The technique prioritizes the most common tasks using real usage scenarios that match the workflows of Chrome users around the world. The Chrome team estimated that the new technique may deliver up to 10% in page load improvement.

AVIF is a next-generation, royalty-free format standardized by the Alliance for Open Media. AVIF support may be driven by the significant reduction in file size, HDR color support (JPEG is limited in practice to 8-bit color depth). Netflix considers the new format superior to existing image formats such as JPEG, PNG, and even the newer WebP. Netflix rolled out support for AVIF images at the end of 2018, with numerous popular software applications (e.g. Windows 10, the VLC media player, the Gimp image editor, and more) following suit. AVIF is making its way to browsers and is supported now in Chrome 85, soon in Firefox and Chromium-based browsers (Edge, Vivaldi, Opera, and Brave).