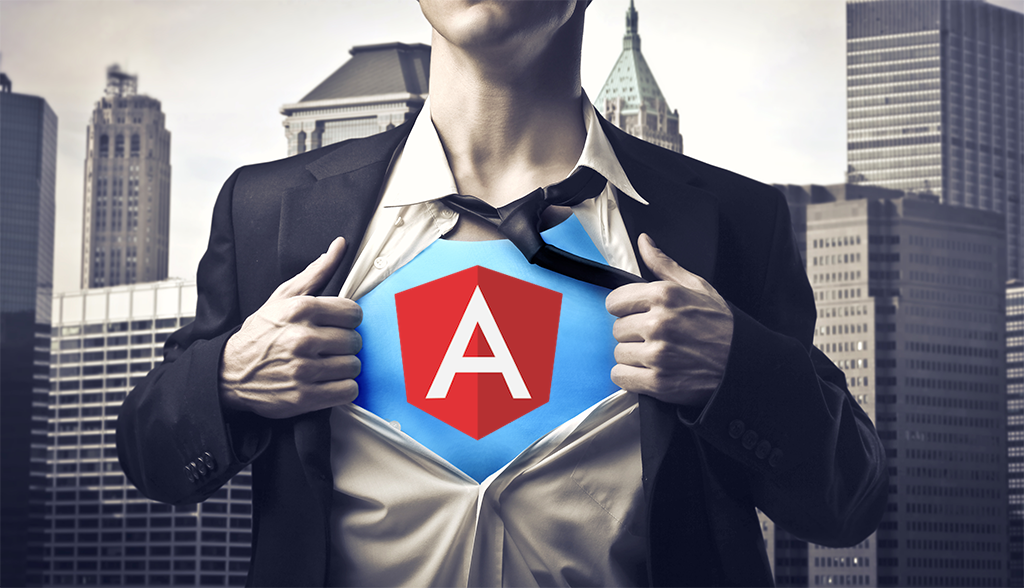 Speed up your Angular schematics development with useful helper functions

Angular CLI schematics offer us a way to add, scaffold and update app-related files and modules. In this article I will guide you through some common but currently undocumented helper functions you can use to achieve your goal.

Angular CLI schematics offer us a way to add, scaffold and update app-related files and modules. However, there are some common things we will probably want integrate in our schematics: updating your package.json file, adding or removing an Angular module or updating component imports.

Currently, the way of authoring an Angular Schematic is documented on angular.io. However, there is one big thing missing there: the way of integrating typical and repeating tasks.

The Angular CLI itself uses schematics for e.g. generating modules and components, adding imports or modifying the package.json file. Under the hood each of the schematics uses some very common utils which are not yet documented but available for all developers anyway.