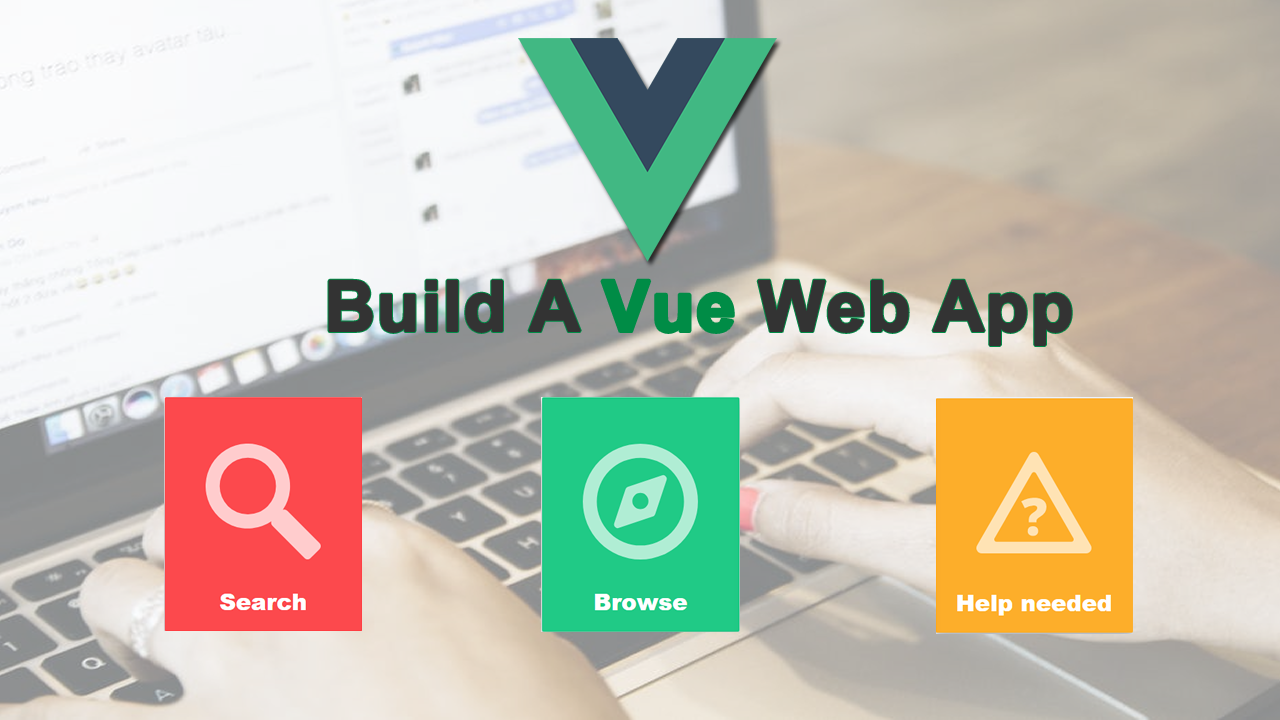 This is the repo for Not-Equal Catalyst's frontend webapp. It is a Vue.js project written in JavaScript, pug and sass and deployed through Docker where it is served using express and vue-ssr.

This is the repo for Not-Equal Catalyst's frontend webapp. It is a Vue.js project written in JavaScript, pug and sass and deployed through Docker where it is served using express and vue-ssr.

To develop on this repo you will need to have Docker and node.js installed on your dev machine and have an understanding of them. This guide assumes you have the repo checked out and are on macOS, but equivalent commands are available. You will also need a Trello account which is used to pull the data from.

You'll only need to follow this setup once for your dev machine.

These are the commands you'll regularly run to develop the API, in no particular order.

These are commands you might need to run but probably won't, also in no particular order.

This repo uses vue-cli-service to handle most webpack configuration, including babel, post-css and processing .vue components. There are some tweaks to the defaults, these can be found in vue.config.js and are detailed below.

You can manually run the formatter with npm run prettier if you want.

This repo uses a GitLab CI to build a Docker image when you push a git tag. This is designed to be used with the npm version command so all docker images are semantically versioned. The :latest docker tag is not used.

This job runs using the .gitlab-ci.yml file which runs a docker build using the Dockerfile and only runs when you push a tag.

It pushes these docker images to the GitLab registry of the repo. A slight nuance is that it will replace a preceding v in tag names, formatting v1.0.0 to 1.0.0.

With this docker image you can easily deploy and run the vue-ssr server using docker-compose. The express server runs on 8080 inside the container, so you'll need to map that for external traffic.

Here's an example with docker-compose:

There are some required environment variables, shown below.

There are some optional variables too:

There are files you can override with bind-mounts 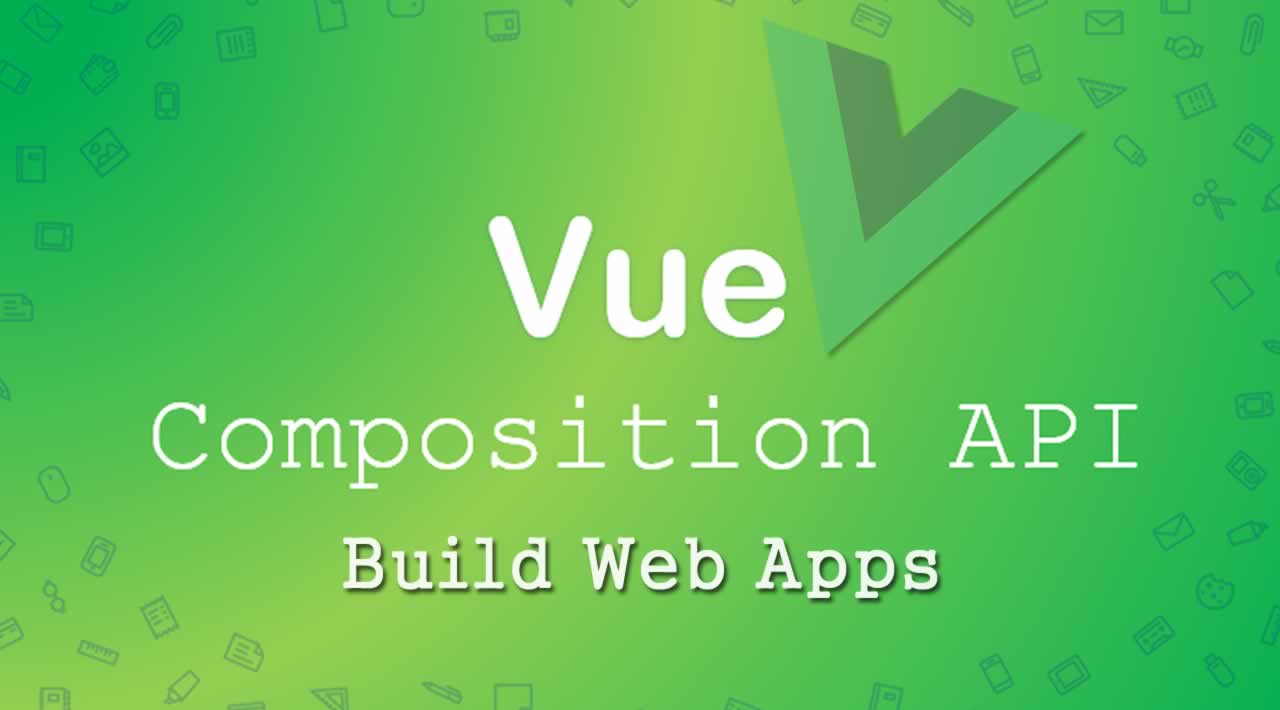 In this post, we’ll take a look at how the Vue’s composition API improves the way we write code and how we can use it to build highly performant web apps

However, Vue’s current API has certain limitations when it comes to maintaining growing applications. This is because the API organizes code by component options ( Vue’s got a lot of them) instead of logical concerns.

As more component options are added and the codebase gets larger, developers could find themselves interacting with components created by other team members, and that’s where things start to get really confusing, it then becomes an issue for teams to improve or change components.

Fortunately, Vue addressed this in its latest release by rolling out the Composition API. From what I understand, it’s a function-based API that is meant to facilitate the composition of components and their maintenance as they get larger. In this blog post, we’ll take a look at how the composition API improves the way we write code and how we can use it to build highly performant web apps.

Let’s say we have a component called App.vue in an application whose job is to handle payment for a variety of products called from an API. Our initial steps would be to list the appropriate data and functions to handle our component:

All App.vue does is retrieve data from an API and pass it into the data property while handling an imported component payButton. It doesn’t seem like much and we’ve used at least three component options – component, computed and data and the [mounted()](https://vuejs.org/v2/api/#mounted) lifecycle Hook.

In the future, we’ll probably want to add more features to this component. For example, some functionality that tells us if payment for a product was successful or not. To do that we’ll have to use the method component option.

Adding the method component option only makes the component get larger, more verbose, and less maintainable. Imagine that we had several components of an app written this way. It is definitely not the ideal kind of framework a developer would want to use.

Then when we need to call the API in App.vue, we’ll import useProductApi and define the rest of the component like this:

It’s important to note that this doesn’t mean our app will have fewer components, we’re still going to have the same number of components – just that they’ll use fewer component options and be a bit more organized.

The way to reuse functionality or logic in a Vue component is to put it in a mixin or scoped slot. Let’s say we still have to feed our app certain data that would be reused, to do that let’s create a mixin and insert this data:

This is great for small scale applications. But like the first drawback, the entire project begins to get larger and we need to create more mixins to handle other kinds of data. We could run into a couple of issues such as name conflicts and implicit property additions. The composition API aims to solve all of this by letting us define whatever function we need in a separate JavaScript file:

and then import it wherever we need it to be used like this:

Clearly, we can see the edge this has over mixins. Aside from using less code, it also lets you express yourself more in plain JavaScript and your codebase is much more flexible as functions can be reused more efficiently.

Though Vue’s Composition API and React Hooks are both sets of functions used to handle state and reuse logic in components – they work in different ways. Vue’s setup function runs only once while creating a component while React Hooks can run multiple times during render. Also for handling state, React provides just one Hook – useState:

The composition API is quite different, it provides two functions for handling state – ref and reactive . ref returns an object whose inner value can be accessed by its value property:

reactive is a bit different, it takes an object as its input and returns a reactive proxy of it:

Vue’s Composition API is similar to React Hooks in a lot of ways although the latter obviously has more popularity and support in the community for now, it will be interesting to see if composition functions can catch up with Hooks. You may want to check out this detailed post by Guillermo Peralta Scura to find out more about how they both compare to each other.

Building applications with the Composition API

To see how the composition API can further be used, let’s create an image gallery out of pure composition functions. For data, we’ll use Unsplash’s API. You will want to sign up and get an API key to follow along with this. Our first step is to create a project folder using Vue’s CLI:

When our installation is complete, we should have a project folder similar to the one below:

Vue’s CLI still uses Vue 2, to use the composition API, we have to install it differently. In your terminal, navigate to your project folder’s directory and install Vue’s composition plugin:

After installation, we’ll import it in our main.js file:

It’s important to note that for now, the composition API is just a different option for writing components and not an overhaul. We can still write our components using component options, mixins, and scoped slots just as we’ve always done.

For this app, we’ll have three components:

First, let’s get data from the Unsplash API. In your project’s src folder, create a folder functions and in it, create a PhotoApi.js file:

In the code sample above, a new function was introduced from Vue’s composition API – reactive.

reactive is the long term replacement of Vue.observable() , it wraps an object and returns the directly accessible properties of that object.

Let’s go ahead and create the component that displays each photo. In your src/components folder, create a file and name it Photo.vue. In this file, input the code sample below:

In the code sample above, the Photo component gets the photo of a user to be displayed and displays it alongside their bio. For our alt field, we use the setup() and computed functions to wrap and return the variable photo.user.name.

Finally, let’s create our App.vue component to handle both children components. In your project’s folder, navigate to App.vue and replace the code there with this:

There, all App.vue does is use the Photo component to display each photo and set the state of the app to the state defined in PhotoApi.js.

It’s going to be interesting to see how the Composition API is received. One of its key advantages I’ve observed so far is its ability to separate concerns for each component – every component has just one function to carry out. This makes stuff very organized. Here are some of the functions we used in the article demo:

Have you found out other amazing ways to implement the Composition API? Do share them in the comments section below. You can check out the full implementation of the demo on CodeSandbox 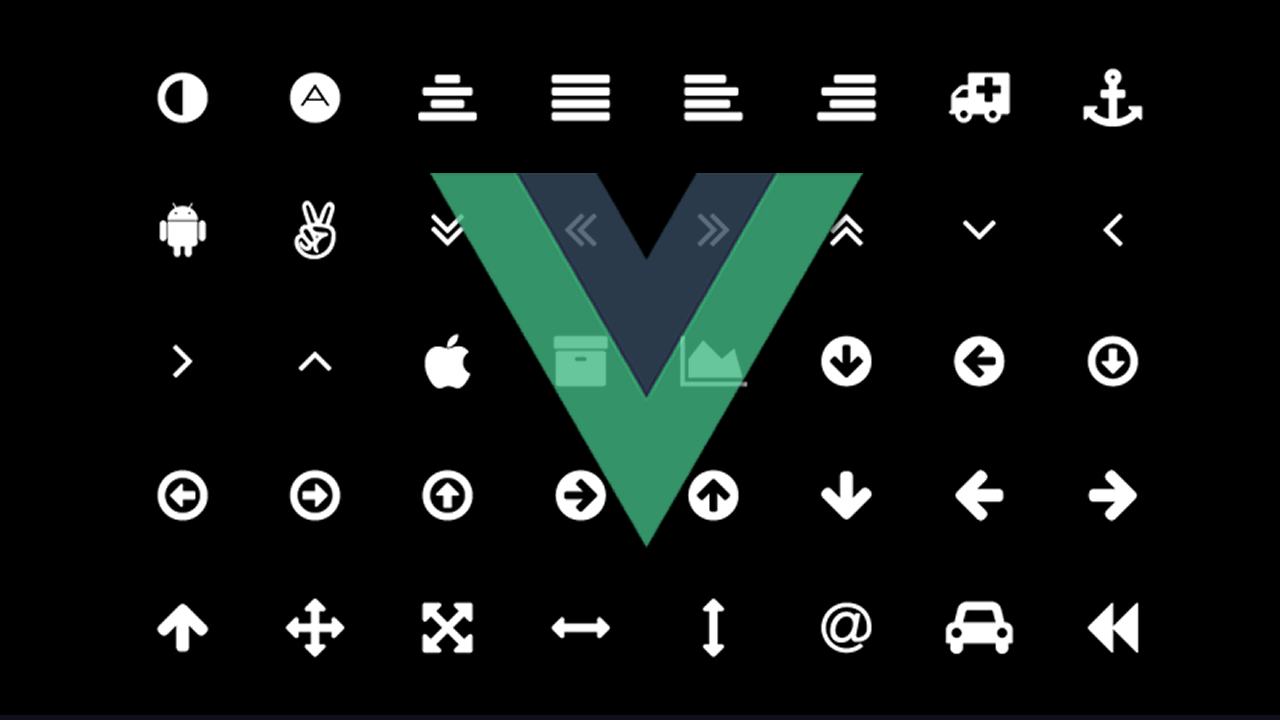 Icons are the vital element of the user interface of the product enabling successful and effective interaction with it. In this article, I will collect 10 Vue icon component to bring more interactivity, better UI design to your Vue application.

A clean and simple Vue wrapper for SweetAlert's fantastic status icons. This wrapper is intended for users who are interested in just the icons. For the standard SweetAlert modal with all of its bells and whistles, you should probably use Vue-SweetAlert 2

A scalable result icon (SVG) that transitions the state change, that is the SVG shape change is transitioned as well as the color. Demonstration can be found here.

A transitioning (color and SVG) result icon (error or success) for Vue.

Vicon is an simple iconfont componenet for vue.

iconfont
iconfont is a Vector Icon Management & Communication Platform made by Alimama MUX.

This library is a collection of Vue single-file components to render Material Design Icons, sourced from the MaterialDesign project. It also includes some CSS that helps make the scaling of the icons a little easier.

This package's aim is to get icons into your Vue.js project as quick as possible, at the cost of all the bells and whistles. 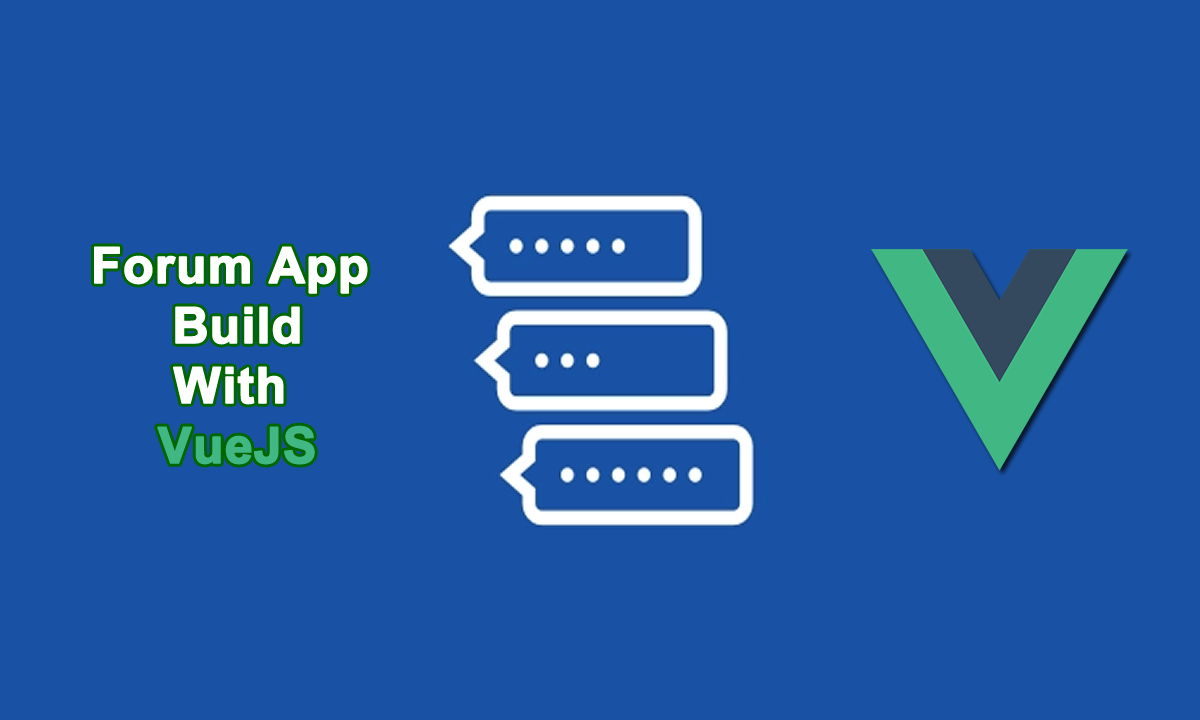 A fullstack application built with Vue on the frontend and Node/Express on the backend.

A fullstack application built with Vue on the frontend and Node/Express on the backend.

This repo demonstrates almost everything you need to know to build a complete fullstack application using Vue and Node/Express. This demo covers things like:

I'm here assuming that the backend will run on localhost:5000. If you set VUE_APP_API_CLIENT to mock, you'll use data from the mock store, which means you won't need the backend running.

To build it and run it in production mode: