How Evrone used blockchain technology and AI to develop Humaniq 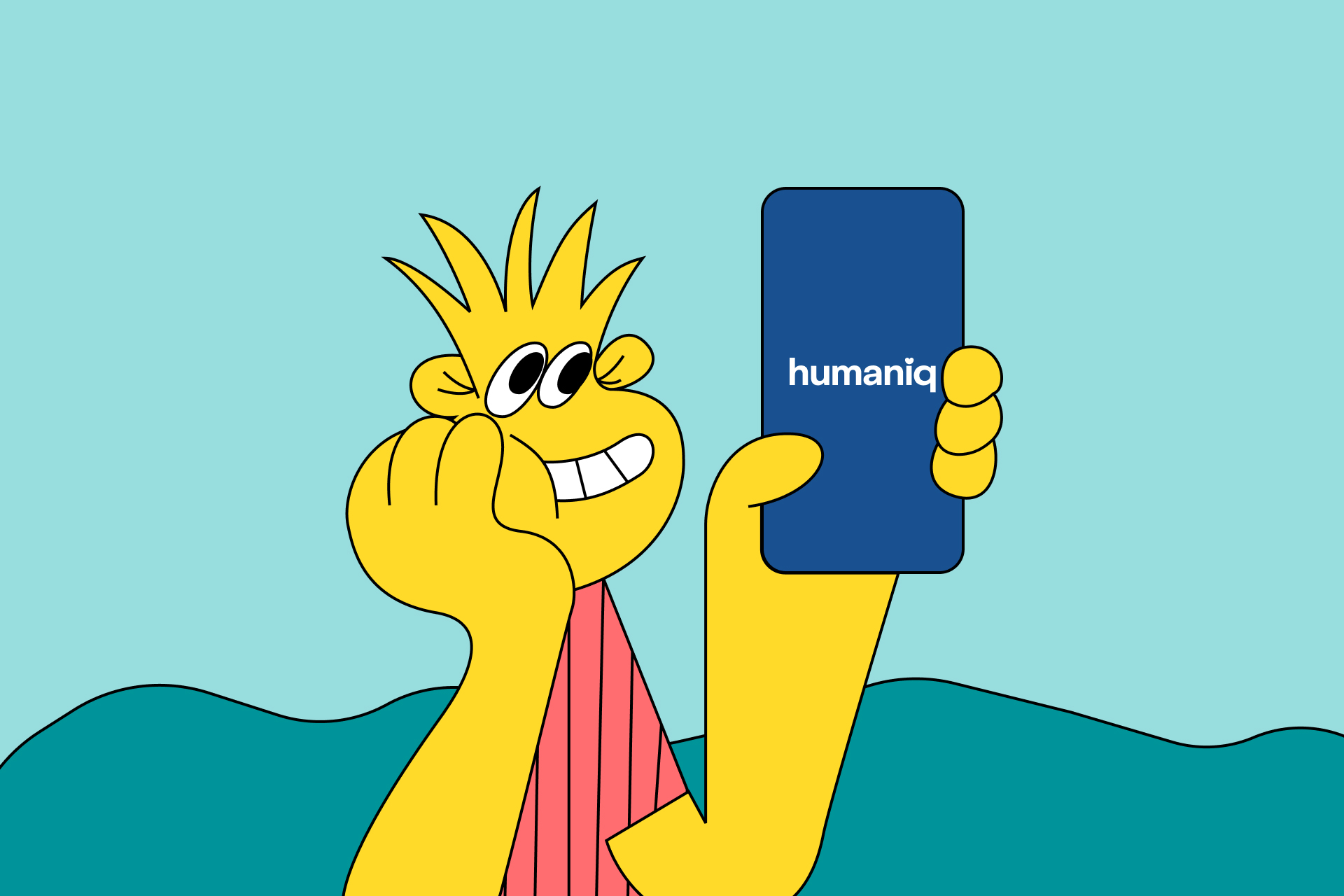 How Evrone used blockchain technology and AI to develop Humaniq: A financial mobile app for illiterate users from remote regions.

Evrone was approached by the Humaniq team and tasked with creating a blockchain platform and a mobile financial application. The catch was that the target audience was the remote populations of Africa and Asia. In many of these regions, financial literacy was just beginning to emerge, and much of the population could not read or write, even in their native language.