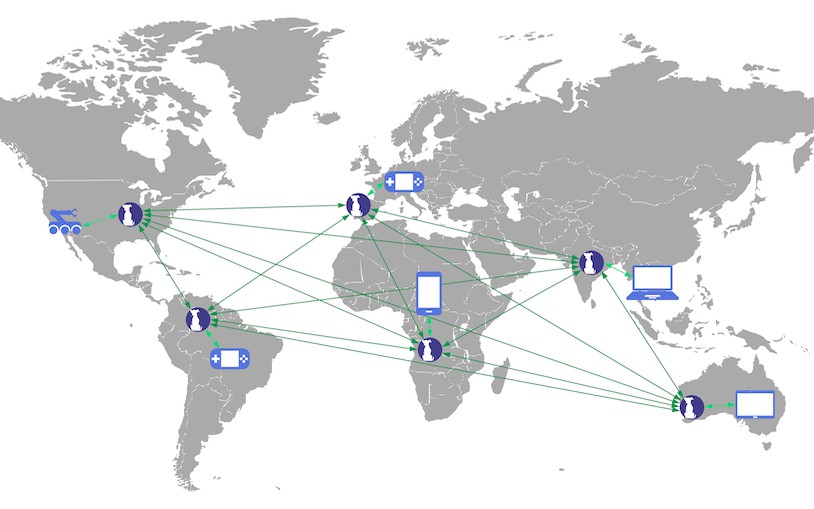 Latency is caused by offloading processing from an app to an external server. But what if there was a solution to the monolithic common single-cloud geography? This article will focus on internet latency with a hint of operational latency. If you’re interested in other types of latency, TechTarget has a good deep dive into specifics of the term.

Do you ever have those moments where you know you’re thinking faster than the app you’re using? You click something and have time to think “what’s taking so long?” It’s frustrating, to say the least, but it’s an all-too-common problem in modern applications.  Latency Defined In a general sense, latency measures the duration between an action and a response. In user-facing applications, that can be narrowed down to the delay between when a user makes a request and when the application responds to a request.

Many edge data solutions are not write optimized, global replication is slow, and options for horizontal scaling are limited. In this tutorial, we'll learn Industries That Need a High Performing Low Latency Distributed Database.

What is the Significance of Data Distribution in Database: Data Skew

It is really interesting to know how the data is stored and retrieved physically in a database. Based on my prior experience as Data Analyst, I will explain Data Skew in relational databases using Teradata as an example.