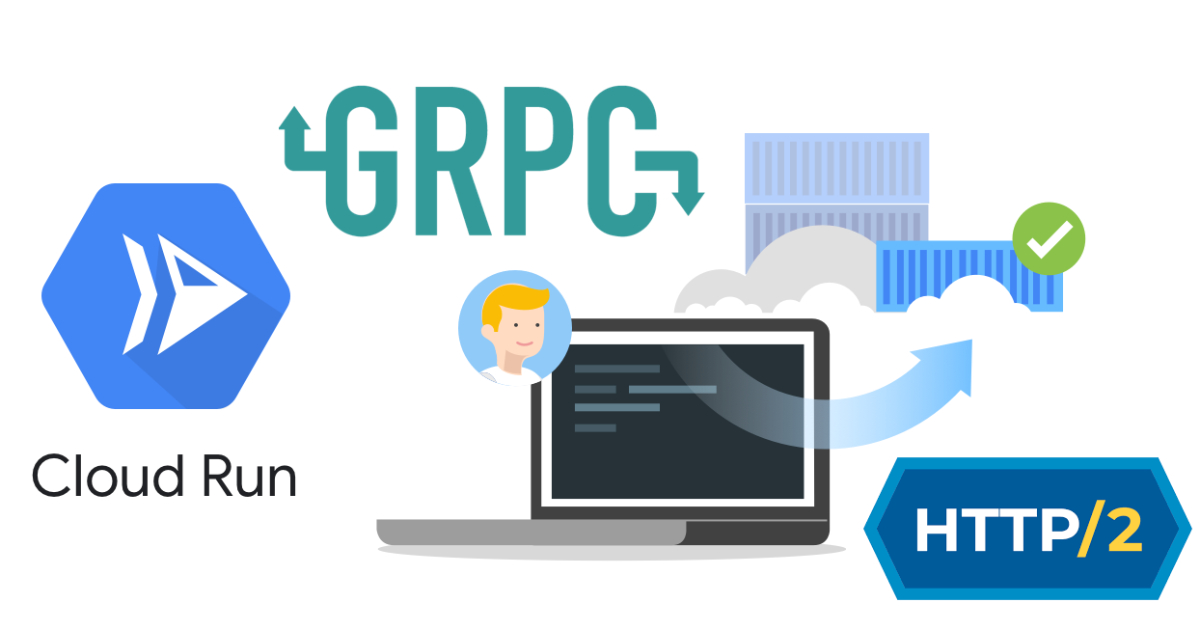 In a recent blog post, Google  announced a set of traffic serving capabilities for Cloud Run: end-to-end HTTP/2 connections,  WebSockets support, and  gRPC bidirectional streaming, completing the types of RPCs that are offered by gRPC. All of them are now in public preview for all Cloud Run locations. With these capabilities, developers can deploy and run a wider variety of web services and APIs to Cloud Run.

Cloud Run is a managed compute platform that enables developers to run stateless containers invocable via web requests or Pub/Sub events. It is serverless, meaning all infrastructure management is abstract away, and developers can focus more on building applications.

The  initial release of Cloud Run did not support streaming as it buffered both the request from the client and the service’s response. However, last year in October, the company  announced server-side streaming support, which lets developers stream data from their serverless container to their clients; a development that led to new bidirectional streaming capabilities allowing developers to build and run applications that use WebSockets (e.g., social feeds, collaborative editing, multiplayer games) and the full range of gRPC bi-directional streaming APIs - both the server and the client keep exchanging data over the same request.