What Is the Modern Cloud Native Stack? 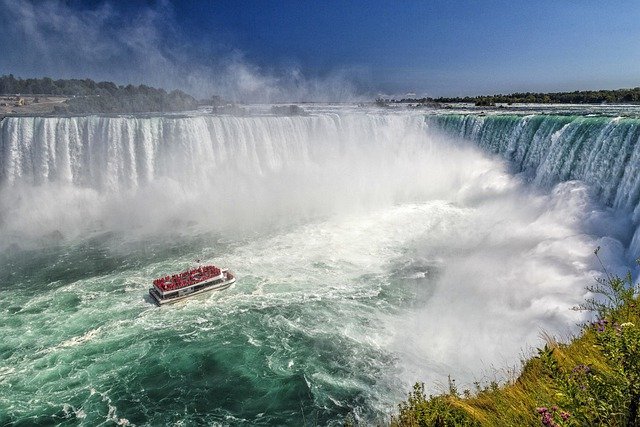 While Kubernetes is an important element of the cloud native stack, developers and DevOps engineers need additional software to deploy, scale and manage modern applications.

One of the key attributes of cloud native systems is portability, which is possible only when the infrastructure is consistent across environments. Kubernetes is the lowest common denominator of infrastructure and also the foundation of the cloud native stack. We also learned in the previous article that Kubernetes is fast becoming the preferred control plane for scheduling and managing jobs in highly distributed environments.

With CaaS as the common fabric across the data center and the public cloud, organizations can build hybrid applications that securely connect internal assets to the public cloud. CaaS is fast becoming an enabler of the hybrid cloud and multicloud deployments. Developers and operators can easily move applications across disparate environments.

Containers redefined the role of an operating system (OS). With much of the heavy lifting moving to container runtimes, an OS has become a thin layer that provides access to physical resources. This shift has resulted in a new breed of operating systems called container-optimized OS (COS).