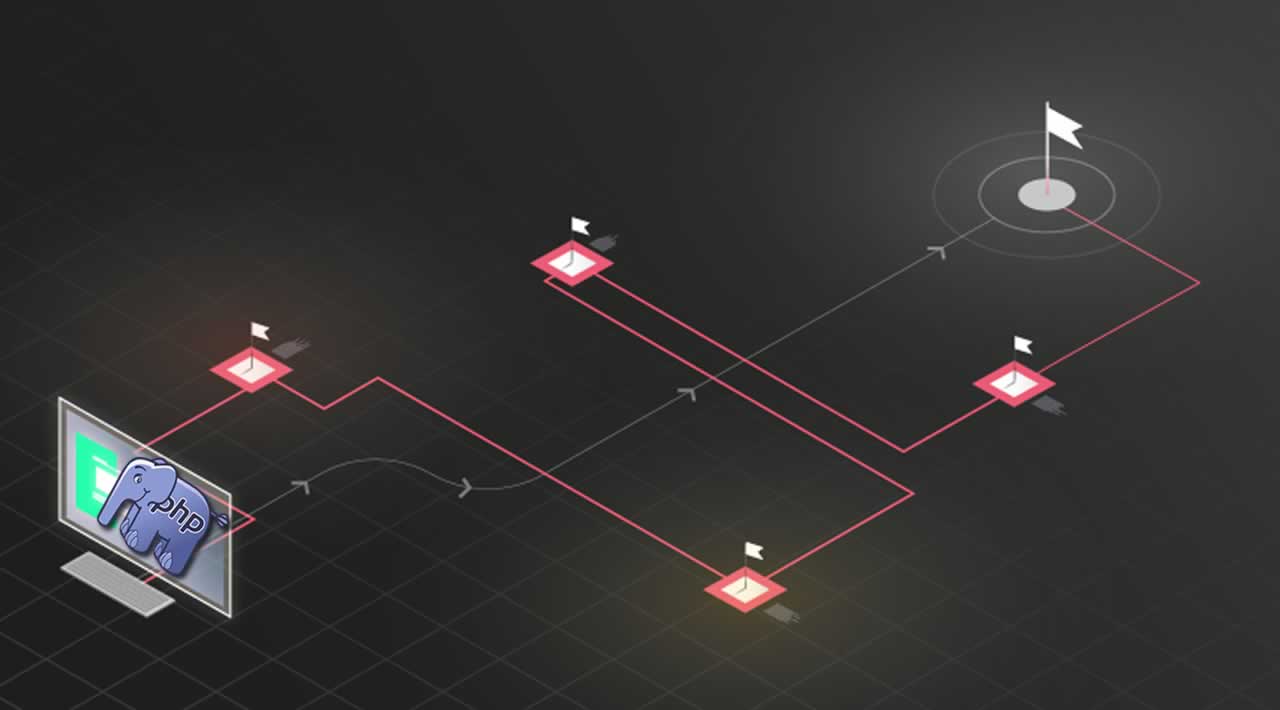 This is done automatically within PHP when you use the methods serialize($instance) and unserialize($string), by using the class instance, and the class string representation..

One of the tingly bits about saving the instance of a Class is serializing. For those who don’t know what the hell is this, the concept is very simple: you can represent an instance of a class as a string, so you can store anywhere, and then restore the instance from that same string.

This is done automatically within PHP when you use the methods serialize($instance) and unserialize($string), by using the class instance, and the class string representation, respectively:

This is very useful to storing instances for later retrieval, like inside files, databases, in memory stores (like redis or memcached), or just anything that accepts text.

For example, saving a User class instance with its properties into a Session, so after this is retrieved in the next request we can restore the same User instance without having to pull it out from the Database. Hey, it just an example.

The old way of handling serialization

Before PHP 5.1, the only way to handle the serialization of classes was by using the methods __sleep() and __wakeup().

The first must return an array of properties that must be serialized, among other deep “cleaning”, before passing the instance to PHP’s default serialization process. The other would be called after the class is unserialized, which would allow you to modify the current instance to restore what has been lost.

Simple? Not by a long shot. Additionally, there are some caveats when using the default serialization:

As you can see, they seems counterproductive and confusing, but since PHP 5.1 there is no more need to take them into account since there is a much, much better way to handle serialization.

PHP has a handy interface called Serializable. This contains two methods you must set, called serialize() and unserialize(), and they replace the old calls without breaking backwards compatibility.

They’re pretty much self-explanatory, but in any case, here the gist:

The unserialize() method is tricky to understand at first glance, but falter not. As the documentation says, this method acts like a “constructor”, meaning, the class will be instanced bypassing the _construct() method. If you need some dependencies set in the contruct(), the unserialize method will have to look for them manually, or (preferably) set them when the serialization is done:

For setting the dependencies, a good way is to use setters on the unserialized class instance using the help of the ReflectionClass’s getConstructor() and the ReflectionMethod’s getParameters(), if you need something more advanced and modular.

But we’re getting ahead. Let’s serialize something.

You wouldn’t download a Car? Not, still, but we can save it in a file. A simple glance on this “Car” class and you will note that it needs an Engine, we offer a PHP 7.4-style property to set the color, and it has serialization methods already set.

When it serializes, it will do it as JSON. In that string, we will put the Engine class name, if the Engine it’s on, and the color.

When it unserializes, we will decode the JSON string. We will create a new Engine from the class name given, put the color, and start the engine if it was started.

Let’s check it in action.

And voilà. No need to do weird sh*t in your code to save a Class instance. Hell, you could even save them into a USB stick and unserialize them in another computer. Technology!

Word of advice: you cannot serialize Closures, mainly because these have a context outside the Class. It’s like receiving a bill to pay but not knowing to whom.