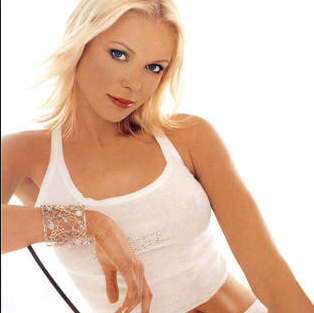 We accomplish most of our Python software development in a local machine’s environment: the software developer’s sandbox. I discuss tools that dev and test adopted for the readability, testing, profiling, logging, quality, security, and version control of code before it’s pushed out to be shared on dev, test, and stage servers.

We are continually evaluating software tools for every stage in our Python development lifecycle.

I try to stay away from using the term_ DevOps_ and the latest marketing terms DataOps, GitOps, CloudOps, and MLOps.

We used Python predominately (90%) over the last seven years because:

We think Python will eventually drop in popularity as the first choice for machine learning, just not in the next few years.

Python’s runtime speed seems to gather the majority of criticism. Much of the criticism disappears if there is some way found to compile Python.

If Python 4.x or Python post-processing tools enable compilation and semantic-level thread concurrency, then it will stay in the first place as the machine learning language for the foreseeable future.

I discuss only Python-related tools, such as IDEs, for the rest of this article.