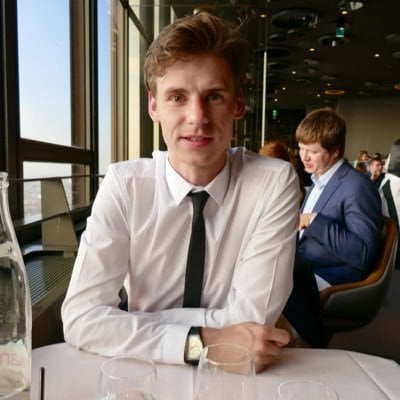 How to Set App Icons in Flutter for iOS and Android

Until recently, setting up app icons in Flutter app projects was a long and arduous process. Each respective Android and iOS version of a project required copying and replacing default icons in your res & assets folders. Fortunately, this has changed. With the release of Flutter Launcher Icons  by the Flutter development team, app icon generation can be automated and executed instantly.