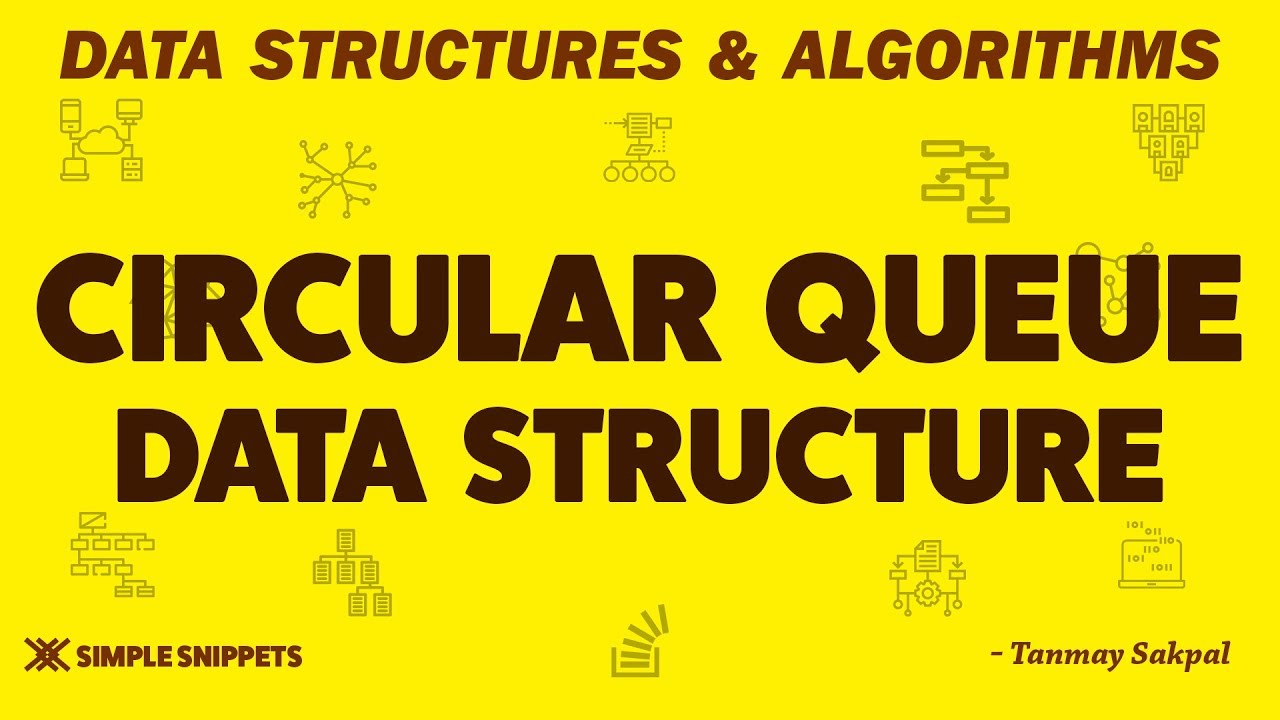 Why Data Scientists Should Learn Algorithms and Data Structures?

Algorithms and data structures are considered core skills for software engineers. How useful are these skills for data scientists and analysts?

A typical data scientist spends most of their time in high-level languages such as Python/R/SQL and rarely needs to think about underlying implementations. This is due to fact that the majority of data analysis and machine learning algorithms are already packaged in ready-to-use, heavily optimised libraries — such as Scikit-Learn, Numpy, Pandas, and others (R fans have their own tools).

To answer the question if algorithms and data structures are worth your time, I will list a few tools you will have under your tool-belt after taking a typical algorithms course.

The first useful concept you will encounter is algorithmic complexity and Big-Oh notation. It is a method that allows understanding how well your code scales with the data. This concept is important to data scientists due to the need to process an ever-increasing amount of information produced daily.

By getting rid of less important details, you will be able to reason about the performance of an algorithm regardless if it is written in Python or C and executed on a laptop or NASA’s supercomputer. In a sense, it defines a basic vocabulary for the design and analysis of algorithms while suppressing architecture and language-dependent details — these are considered a constant factor, not relevant to the big picture.

As an example, imagine you are asked to choose a machine learning algorithm for a certain classification task and considering using Support Vector Machine (SVM) due to its good ability to handle non-linear decision boundaries.

We will be implementing queue data structure and all its standard operations. We will implement queue using arrays in c++ programming language.
Following are the stack operations -

Working with any kind of algorithm starts with learning a set of data structures associated with it. This makes sense since most algorithms work on some kind of data that must be stored and held somehow, somewhere. That’s where data structures come handy!

Data Structures are used to organize information and data in a variety of ways such that an algorithm can be applied to the structure in the most efficient way possible.

In this post, I will give a basic introduction to the most common data structures used. I will do so using the Python language. By the end of the post, you will gain your first introduction to arrays, linked lists, stacks, queues, and hash tables in Python.

An array is a collection of elements where the position of each element is defined by an index or a key value. A one-dimensional array, for example, contains a linear set of values. In an array, element position can be calculated mathematically thus enabling array elements to be accessed directly. Since the position of each element in the array can be directly computed, we do not need to navigate the entire data structure to be able to access a particular element.

In Python, arrays are indexed starting at zero. In other words, the first element of the array is at index 0, the second at index 1, the third at 2 and so on. To access an element inside a one-dimensional array, we provide one index. For two-dimensional arrays, two indices are needed.