React, Angular and Vue Which is better for 2020? 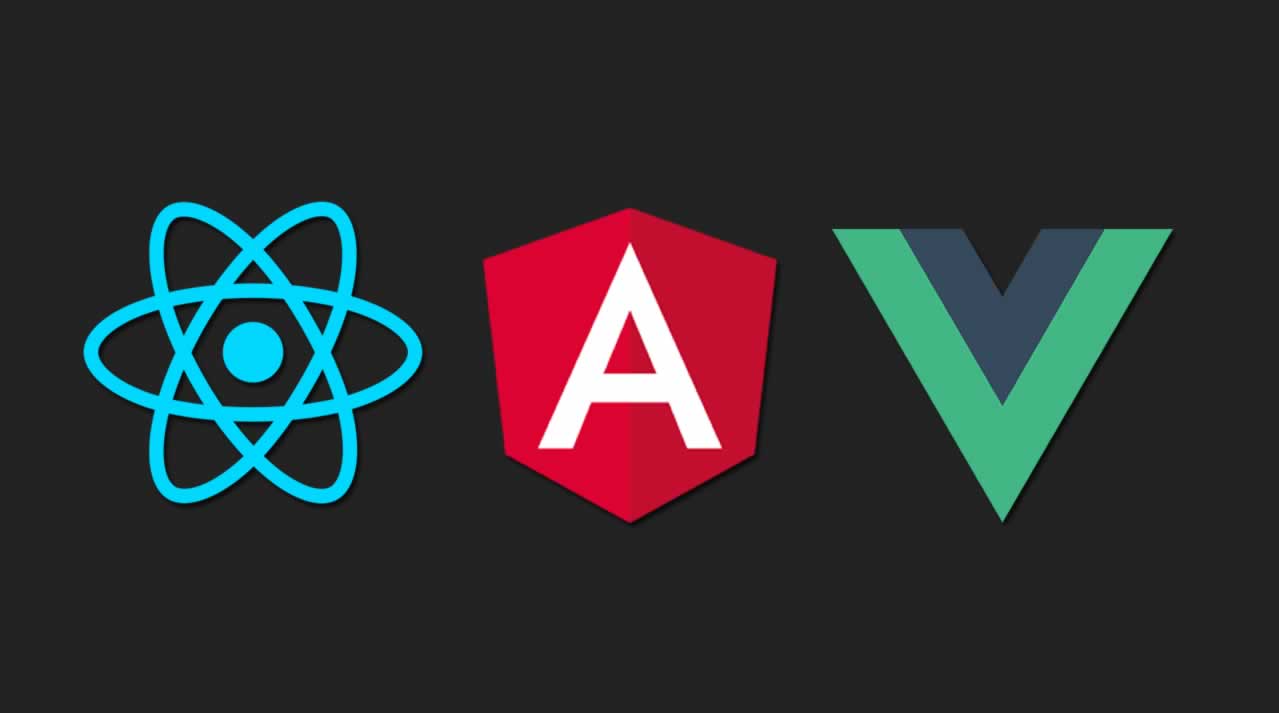 GitHub stars are one of the ways some people decide to trust and use an open-source project, or some people easily compare or judge the project based on the number of stars a repository has. Making decisions based on GitHub stars is not a clever idea, and you should put your requirements, frameworks features and architecture first.

None of these frameworks or libraries are “bad”, and we should be always aware that many experts put countless hours of their time to develop these projects. So, If you’re fanatic of a specific framework, let your guard down for some minutes, just relax and continue in peace.

We all are working towards the same goal, all these framework authors are trying to provide you with something that helps you to build web apps as efficiently as possible — Evan You (creator of Vue.js)

This post is not a comparison between these three web frameworks, because most of the time comparisons happen by people who want to advertise their preferred frameworks, or by people who do not really have the knowledge of creating a framework, so they can’t see different aspects of those frameworks.

This post is simply a statistical look over Angular, React and Vue, and their movements over the years of their activity. Here is what we’re going to learn:

So, let’s get started

291,934 unique GitHub users starred at least one of Angular, React, Vue and Angular.js repositories, and it took me around two weeks to crawl all of these user pages for statistical and demographical purposes. So, what can we learn from these collected data?

What are these repositories averages?

The table below shows the average of some GitHub main metrics. As you can see, there is a short gap between each of these average. I’m just trying to provide information and I’ll not interpret anything.

In order to better understand the growth rates of these repositories over the last few years, I have prepared their star count over time in the following chart.

The diagram and table below show the number of users who starred more than one repositories, and as you can see React and Vue has more starers in common, and Angular has almost the same number of common user between React and Vue.

The number of commits is a good way to know how actively the project is being developed.

The underneath bar chart race shows the number of commits over time. Unlike Vue, The Angular and React contributors commit a lot to their repositories.

Number of commits per time

Here is another chart of the same data:

The number of contributors is one of the things that makes a repository stronger because there are more people who know how to develop and improve the framework or library, and they can simply push the project forward, and that means there is a greater opportunity to discover and fix more bugs and issues and enhance them quicker. In fact, it’s also good for the community because more participants can address specific questions from programmers, and it can also be a sign of the main contributors‘ openness.

There is no doubt that in the past few years Stackoverflow was one of the several important and powerful platforms that developers use to learn and solve their coding problems. The number of questions asked on Stackoverflow represents the number of people who are using or learning a particular technology. I used StackExchange data explorer and wrote an SQL query to fetch each tag’s count grouped by year and month. The following charts show the number of asked questions by each tag over time.

Number of asked questions on Stackoverflow over time

The job market shows what technologies are companies using. Software engineers and engineering managers usually compare frameworks or libraries in order to choose which suits their needs. Also, one thing they mind about is how easy it is to find a developer who is skilled in that particular platform. Therefore, the more popular the framework or library, the more potential it has to be selected.

This was a short article just to look over these good and popular web frameworks from different angles.

Unfortunately, there are software engineers who compare frameworks or libraries only by their GitHub stars and not by their architecture and features. Even though I believe almost none of these statistical numbers are valuable when it goes to a real-life project.

The only wish I have is to be even a little effective to end the war between frameworks and to convince people who fight over their favorite tools, and just tell them “other frameworks are not poor or bad at all. They all are doing very well”.

Learning is wonderful and enjoyable, just pick a new framework and try to use it in your side project, or just use your favorite framework, and don’t let those numbers disappoint you.

We are living in a technology-mediated world. And, here, we want our hands on the best technology to develop apps. Speaking about the same, we often find ourselves between the simmering debate, what is better between the two- is it Angular or React?