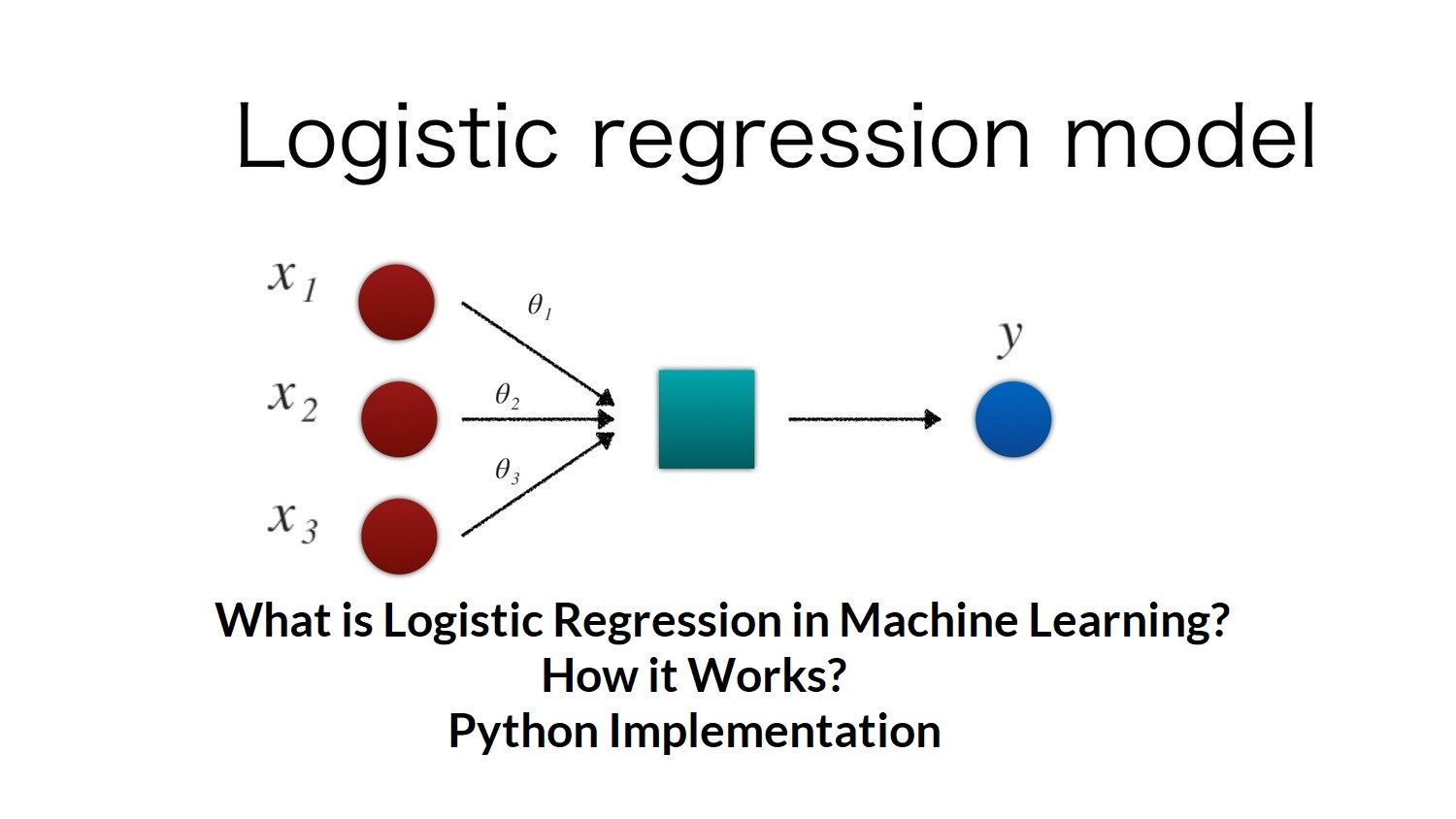 Regression is one of the most popular supervised learning algorithms in predictive analytics. A regression model requires the knowledge of both the outcome.

Regression is one of the most popular supervised learning algorithms in predictive analytics. A regression model requires the knowledge of both the outcome and the feature variables in the dataset.

The following are a few examples of linear regression problems:

1.A hospital may be interested in finding how the total cost of a patient for a treatment varies with the body weight of the patient.

2.Restaurants would like to know the relationship between the customer waiting time after placing the order and the revenue.

3.E-commerce companies such as Amazon, big basket etc would like to understand the impact of variables such as unemployment rate, marital status, balance in the bank account, rain fall etc. on the percentage of non-performing assets(NPA)

4. Insurance companies would like to understand the association between healthcare costs and ageing.

5.An organisation may be interested in finding the relationship between revenue generated from a product and features such as the price, money spent on promotion, competitors price and promotion expenses.

Supervised learning as the name indicates the presence of supervisor as a teacher. The training data will consist of inputs paired with the correct outputs. During training, the algorithm will search for patterns in the data that will correlate with the desired outputs. After training, it will take in new data which will determine which label the new inputs will be classified as based on prior training data. The motive is to predict the correct label for new input data. It can be written as Y=f(x).