Learn the difference between Docker and Kubernetes 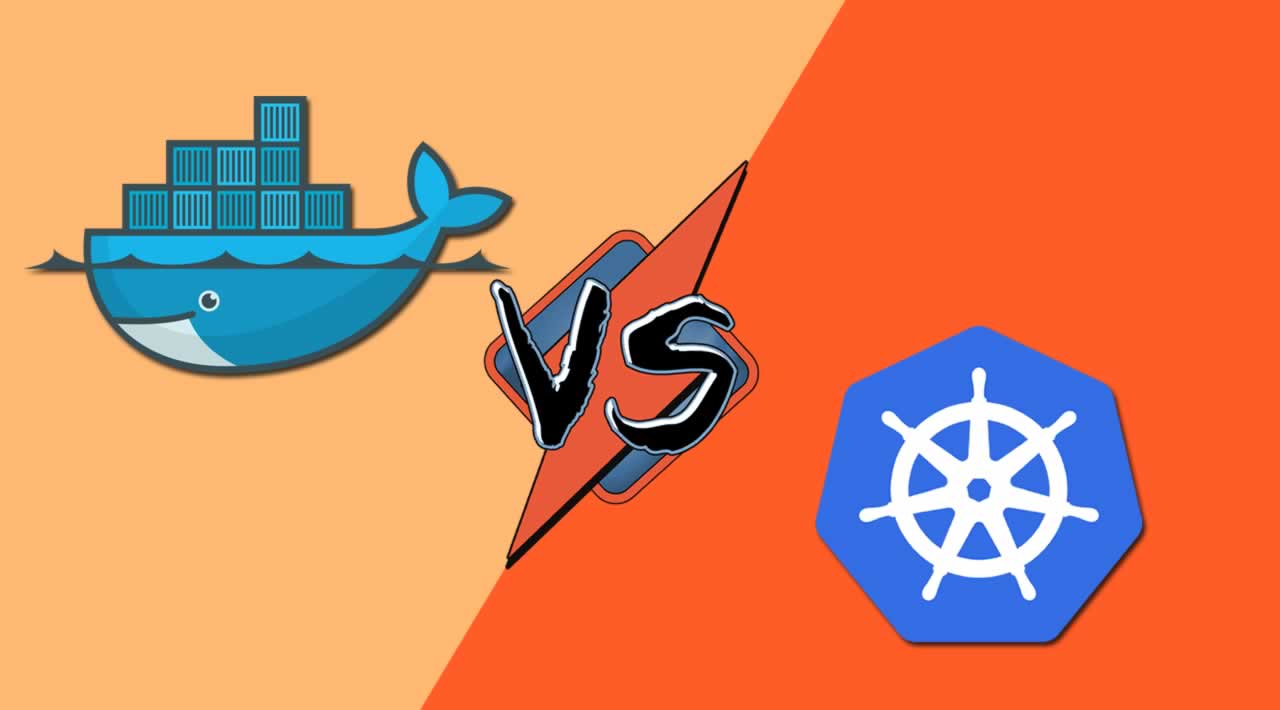 Why Docker is important?

The Docker goal is to ease the creation, deploy and the delivery of an application using the so called Containers. The Docker Containers allow the developer/sysadmin to bundle an application with all needed components (libraries and other resources) and to deliver it as an independent and single package. Docker is hotter than hot because it makes it possible to get far more apps running on the same old servers and it also makes it very easy to package and ship programs. Docker is a tool designed to make it easier to create, deploy, and run applications by using containers. Containers allow a developer to package up an application with all of the parts it needs, such as libraries and other dependencies, and ship it all out as one package.

Why Kubernetes is important?

Kubernetes is a portable, extensible, open-source platform for managing containerized workloads and services, that facilitates both declarative configuration and automation. It has a large, rapidly growing ecosystem. Kubernetes services, support, and tools are widely available. As an orchestrator, it handles the work of scheduling containers on a cluster and also manages the workloads to ensure they run as you intended. Originally developed by Google, Kubernetes is an open-source container orchestration platform designed to automate the deployment, scaling, and management of containerized applications.