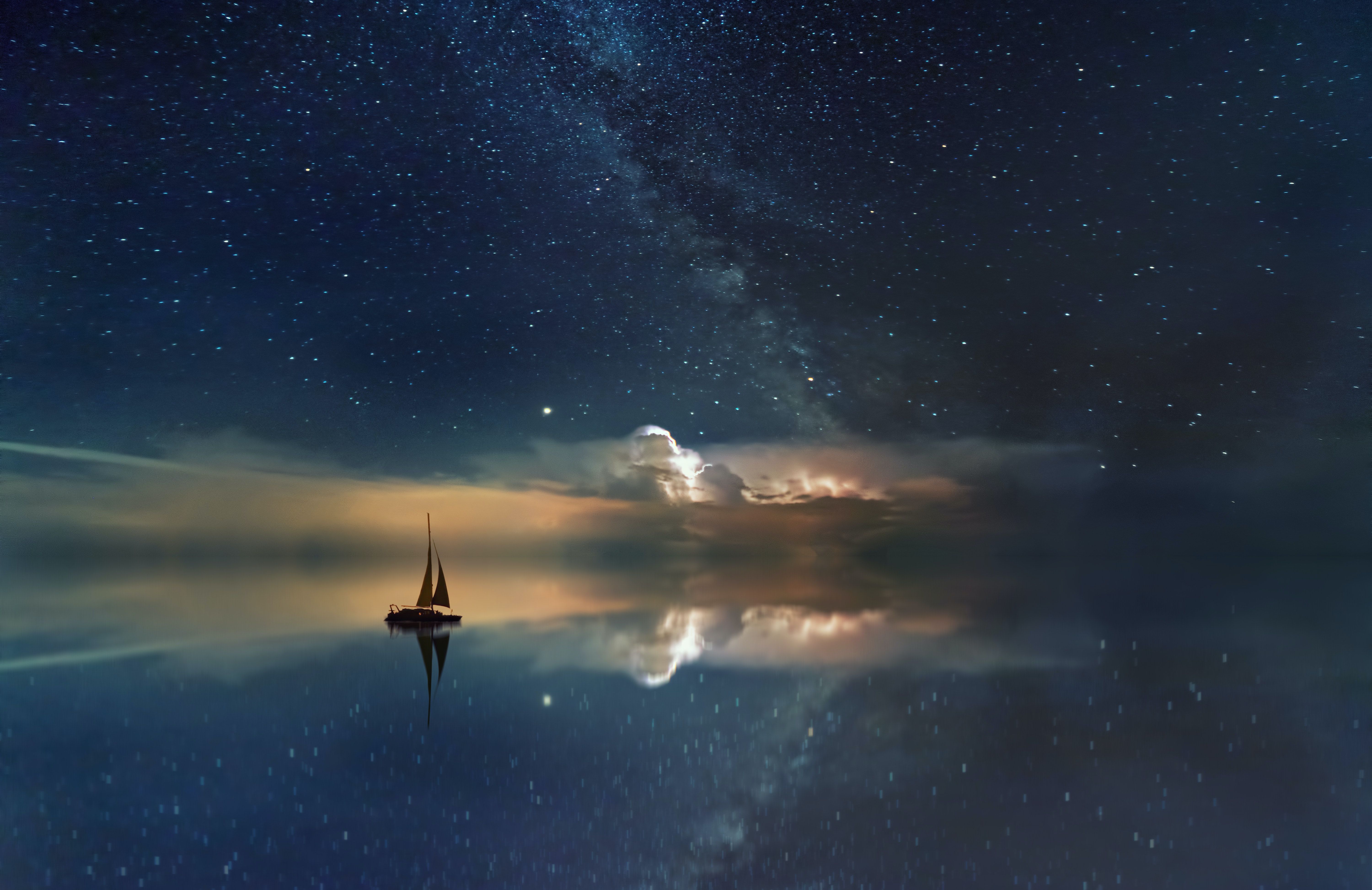 How Neural Networks Hallucinate Missing Pixels for Image Inpainting. In this blog, we will discuss how this phenomenon of hallucination in neural networks can be utilized to perform the task of image inpainting.

When a human sees an object, certain neurons in our brain’s visual cortex light up with activity, but when we take hallucinogenic drugs, these drugs overwhelm our serotonin receptors and lead to the distorted visual perception of colours and shapes. Similarly, deep neural networks that are modelled on structures in our brain, stores data in huge tables of numeric coefficients, which defy direct human comprehension. But when these neural network’s activation is overstimulated (virtual drugs), we get phenomenons like neural dreams and neural hallucinations. Dreams are the mental conjectures that are produced by our brain when the perceptual apparatus shuts down, whereas hallucinations are produced when this perceptual apparatus becomes hyperactive. In this blog, we will discuss how this phenomenon of hallucination in neural networks can be utilized to perform the task of image inpainting.

Image inpainting is the art of synthesizing alternative contents for the reconstruction of missing or deteriorated parts of an image such that the modification is semantically correct and visually realistic. Image inpainting has received significant attention from the computer vision and image processing community throughout the past years and led to key advances in the research and application field. Traditionally, inpainting is achieved either using examplar-based approaches that reconstruct one missing pixel/patch of a plausible hypothesis at a time, while maintaining the neighbourhood consistency, or diffusion-based approaches that propagate local semantic structures into the missing parts. However, irrespective of the employed method, the core challenge of image inpainting is to maintain a global semantic structure and generate realistic texture details for the unknown regions. The traditional approaches fail to achieve this global semantic structure and realistic textures when the size of the missing regions is large or high irregular. Therefore a component that can provide a plausible hallucination for the missing pixels is needed to tackle such inpainting problems. To design these hallucinative components, researchers generally choose deep neural networks to provide high-order models of natural images. There are a plethora of use cases that use image inpainting to retouch undesired regions, remove distracting objects or to complete occluded regions in images. It can also be extensively applied to tasks including video un-cropping, re-targeting, re-composition, rotation, and stitching.