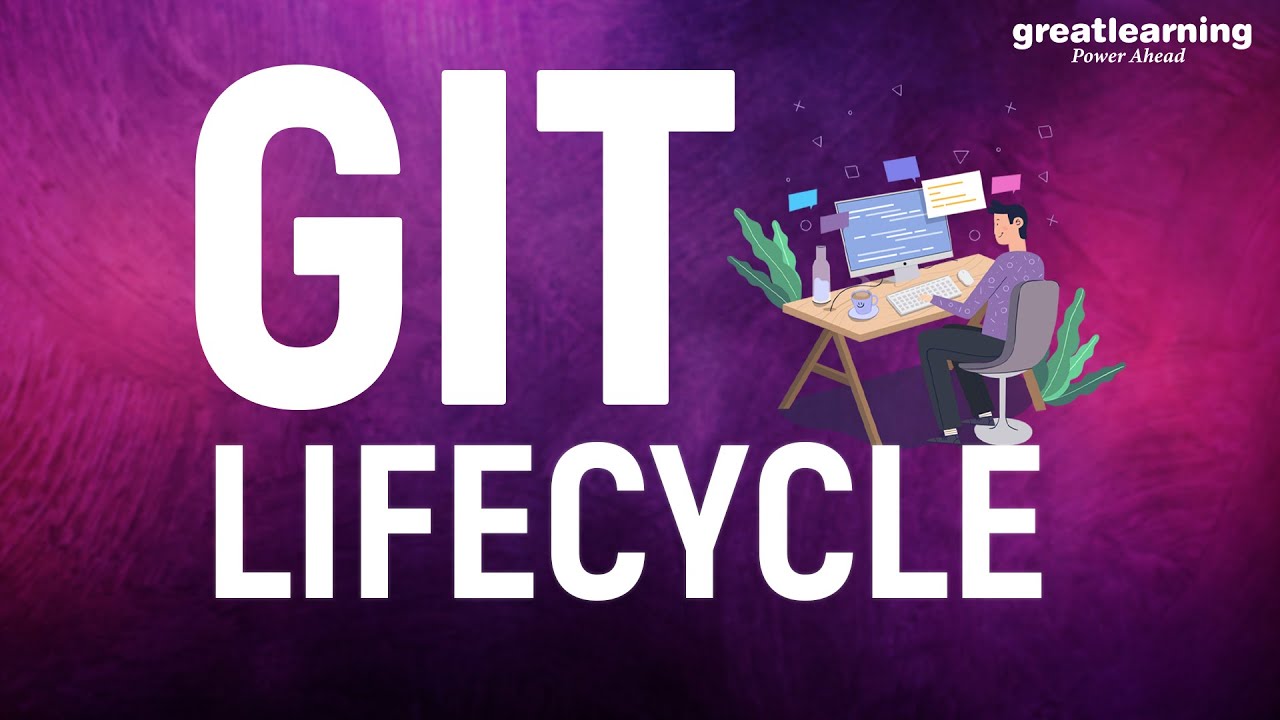 We will be discussing all about Git, its lifecycle and its workflow. Git is a distributed version-control system. Git is free and open source which acts like a cherry on the cake

Git is a distributed version-control system. In simple words, It is used to manage various open source projects. It’s biggest advantage is that it manages everything from small to very large and complex projects with speed and efficiency. Also, Git is free and open source which acts like a cherry on the cake. In today’s video we will discuss Git Lifecycle.

Git is really a very interesting topic and today we’ll discuss the life cycle of GIt. We will also cover various Git commands for each operation. We’ll discuss the complete workflow. We will discuss how to clone the git repository, how to modify or make any changes in files, how to review the changes before commit, how to push the changes to the repository and how to make any correction in the same.

Git also supports distributed and non-linear workflow. The goal of Git is to provide lightning speed and maintain data integrity. Git is free and easy to learn. In today’s tutorial we will be discussing all about Git, its lifecycle and its workflow. So do watch it till the end.

Following pointers will be covered in this video:

In today’s tutorial we will be discussing all about Git and GitHub, their basic usage and functionalities. So do watch the complete tutorial till the end without missing a step.

An Ultimate Guide to GIT and Github

An ultimate guide to GIT and Github. This article will help you to master Git and Github and to collaborate. if you are a developer then you must be aware of GIT and GITHUB, as it is a place where developers live, where many developers around the world contribute to an open-source projects every day and night and many more.

Things About Git and Github You Need to Know as Developer

Hey there, in this blog we are going to learn about Git and Github. As a developer, you might have come across the terms Git and Github but do you understand why do you need or why you are using these? Let’s dig a little deeper to understand these terms.

Basic Git/GitHub Cheat Sheet: The Beginner's Guide to Version Control. This is a barebones basic guide to get you started with Git and give you a solid foundation to develop further. Git is the actual version control system. GitHub, commonly confused with Git, is actually a repository hosting service. GitHub actually has a lot to it but for now, we are going to keep it simple. This is where you will be uploading your history using Git.