Getting to the Core: Benchmarking Cloudflare’s Latest Server Hardware 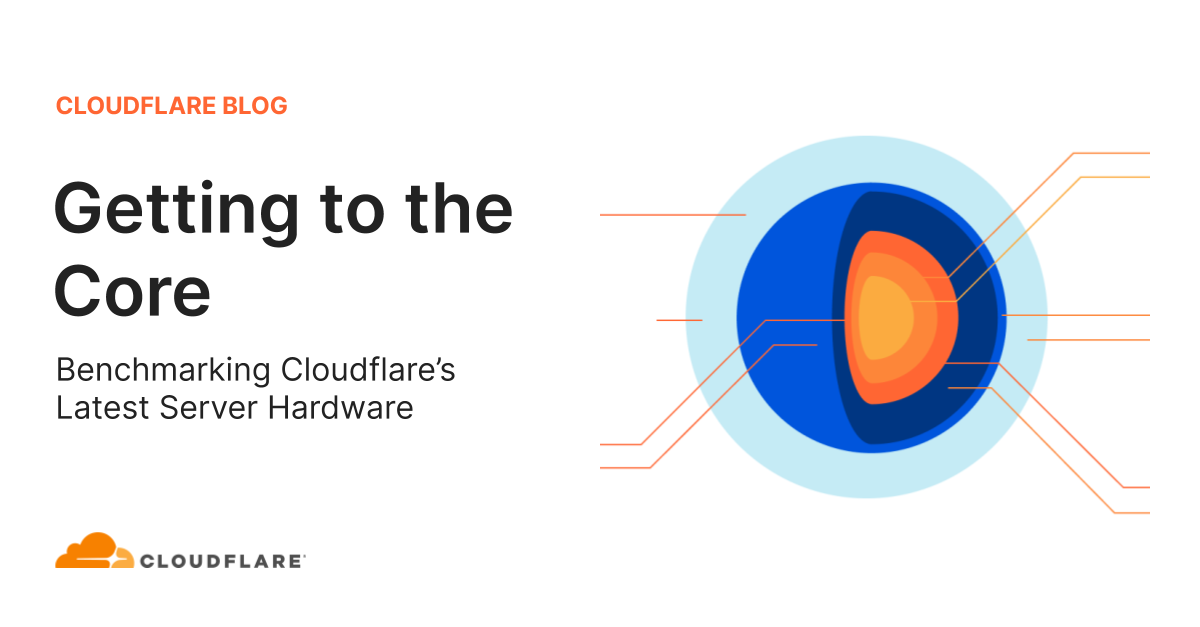 Getting to the Core: Benchmarking Cloudflare's Latest Server Hardware ... As a big Cloudflare fan, I was hyped to hear they were deploying Epyc. I didn't know ... A refresh of the hardware that Cloudflare uses to run analytics provided big efficiency improvements.

Maintaining a server fleet the size of Cloudflare’s is an operational challenge, to say the least. Anything we can do to lower complexity and improve efficiency has effects for our SRE (Site Reliability Engineer) and Data Center teams that can be felt throughout a server’s 4+ year lifespan.

At the Cloudflare Core, we process logs to analyze attacks and compute analytics. In 2020, our Core servers were in need of a refresh, so we decided to redesign the hardware to be more in line with our Gen X edge servers. We designed two major server variants for the core. The first is Core Compute 2020, an AMD-based server for analytics and general-purpose compute paired with solid-state storage drives. The second is Core Storage 2020, an Intel-based server with twelve spinning disks to run database workloads.

Earlier this year, we blogged about our 10th generation edge servers or Gen X and the improvements they delivered to our edge in both performance and security. The new Core Compute 2020 server leverages many of our learnings from the edge server. The Core Compute servers run a variety of workloads including Kubernetes, Kafka, and various smaller services.

Learn Serverless developer experience on Kubernetes with Knative and Apache Kafka. With its scalable and distributed design, Apache Kafka is a good fit for platforms like Kubernetes. Knative, on the other hand, is a Kubernetes-based platform that comes with a set of building blocks to build, deploy, and manage modern serverless workloads.