URLs and Webpack in Reactjs 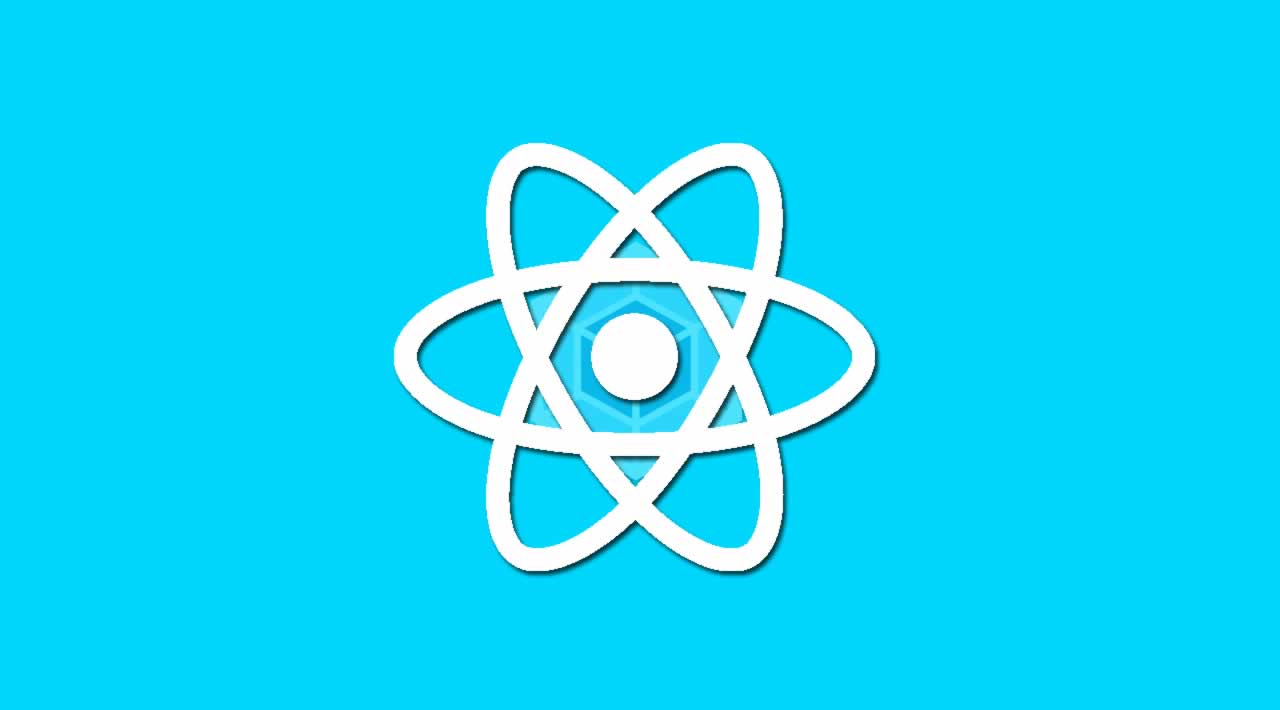 URLs and Webpack in Reactjs - I am still a newbie in ReactJS. I've been following series of tutorials and articles on the framework and decided to start putting what I've learnt so far into practice.

My website, dillionmegida.com was built with PHP. You could check it out as I highly appreciate reviews. I'm though aspiring to be a full-stack javascript developer so I'm in some way trying to depart from PHP :)

I decided to replicate my homepage using React and to broaden my skills in using components.

It was going quite successful until I tried using an <img> JSX element. I used it like;

The img folder was a sub-directory of the src folder.

My aim here was to have my profile picture as a component with some styling to be used on my homepage and any other desired page. The src for the img tag was not been used appropriately as my image was not displayed.

I paused to think of the problem, inspected my page and discovered the src displayed there was exactly as I inputted it. So silly of me :( I made some researches which helped me remember that most attributes of JSX element are not as mostly used with HTML, but have to be enclosed in curly braces.

I tried rendering the page again and my image was still not displayed.

Funny enough, I quickly thought of a trick (for the first time);

To my amazement, it worked. I was excited and at the same time sad, with feeling of little guilt. I didn't know why. lol. I said to myself, 'I am not doing the right thing :(' and also asked myself, 'Is react as crazy as this?'

I headed back to google to make some more research and got to discover that the webpack that React (create-react-app) automatically installed had been configured to use the public folder (at the same level with src folder) for relative URLs (such as my image URL).

Using ...<img src={'../img/deee.jpeg'} />..., React was actually checking the public folder for the image sub-directory which it couldn't find.

1. Change the location of the image folder

I changed the location of the image folder making it a sub-directory under the public directory and it worked as expected.

2. Use the require keyword

Just as the import keyword is used for relative URLs, the require keyword does same. So, I was able to do this;

and in the other pages where the Profilepic component was required and used, my image displayed perfectly. :D

Like I said, I am still a newbie at ReactJS but I hope this little experience would be helpful for you too. There are other super powers of webpacks too which I would still be learning. Please do share in the comment section corrections on this article and also helpful Tips.

I'll be documenting my experience in my ReactJS journey as much as I can. Stay tuned and thanks for reading.