In this article, the fundamentals of what JSON Web Tokens (JWT) are, and why they are used will be explained.

JSON Web Tokens (JWT) are an important piece in ensuring trust and security in your application. **JWT **allow claims, such as user data, to be represented in a secure manner.

To explain how JWT work, let’s begin with an abstract definition.

Simply put, a JWT is just a string with the following format:

It should be noted that a double quoted string is actually considered a valid JSON object. How an application uses **JWT **to verify the authenticity of a user.

Now, the JWT itself, and how it’s constructed and verified, will be examined in more depth.

The header component of the JWT contains information about how the JWT signature should be computed. The header is a JSON object in the following format:

The payload component of the JWT is the data that‘s stored inside the JWT (this data is also referred to as the “claims” of the JWT). In our example, the authentication server creates a JWT with the user information stored inside of it, specifically the user ID.

The data inside the payload is referred to as the “claims” of the token.

In our example, we are only putting one claim into the payload. You can put as many claims as you like. There are several different standard claims for the **JWT **payload, such as “iss” the issuer, “sub” the subject, and “exp” the expiration time. These fields can be useful when creating JWT, but they are optional. See the wikipedia page on JWT for a more detailed list of **JWT **standard fields.

Keep in mind that the size of the data will affect the overall size of the JWT, this generally isn’t an issue but having excessively large JWT may negatively affect performance and cause latency.

The signature is computed using the following pseudo code:

What this algorithm does is base64url encodes the header and the payload created in steps 1 and 2. The algorithm then joins the resulting encoded strings together with a period (.) in between them. In our pseudo code, this joined string is assigned to data. The data string is hashed with the secret key using the hashing algorithm specified in the JWT header. The resulting hashed data is assigned to hashedData. This hashed data is then base64url encoded to produce the JWT signature.

In our example, both the header, and the payload are base64url encoded as:

Now that we have created all three components, we can create the JWT. Remembering the header.payload.signature structure of the JWT, we simply need to combine the components, with periods (.) separating them. We use the base64url encoded versions of the header and of the payload, and the signature we arrived at in step 3.

You can try creating your own JWT through your browser at jwt.io.

Going back to our example, the authentication server can now send this JWT to the user.

How does JWT protect our data?

It is important to understand that the purpose of using JWT is NOT to hide or obscure data in any way. The reason why JWT are used is to prove that the sent data was actually created by an authentic source.

As demonstrated in the previous steps, the data inside a JWT is encoded and signed, not encrypted. The purpose of encoding data is to transform the data’s structure. Signing data allows the data receiver to verify the authenticity of the source of the data. So encoding and signing data does NOT secure the data. On the other hand, the main purpose of encryption is to secure the data and to prevent unauthorized access.

Since JWT are signed and encoded only, and since JWT are not encrypted, JWT do not guarantee any security for sensitive data.## Step 5. Verifying the JWT

We went over what JWT are, how they are created and validated, and how they can be used to ensure trust between an application and its users. This is a starting point for understanding the fundamentals of JWT and why they are useful. JWT are just one piece of the puzzle in ensuring trust and security in your application. 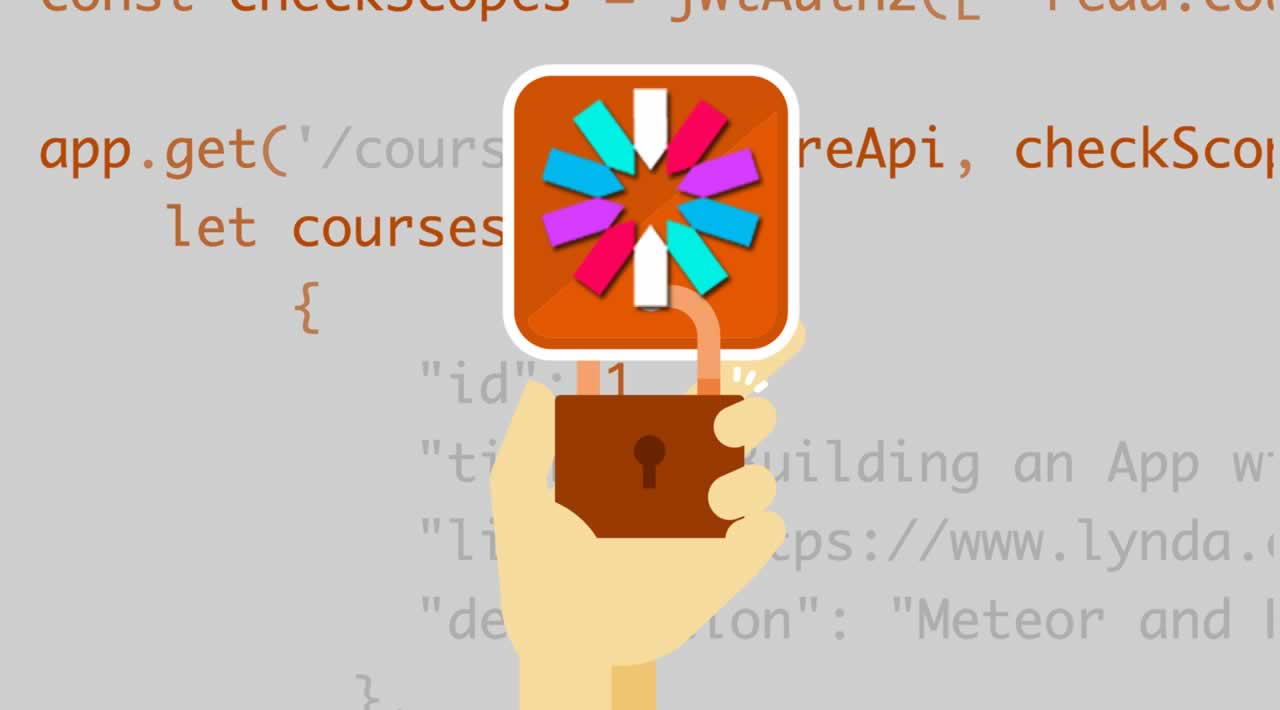 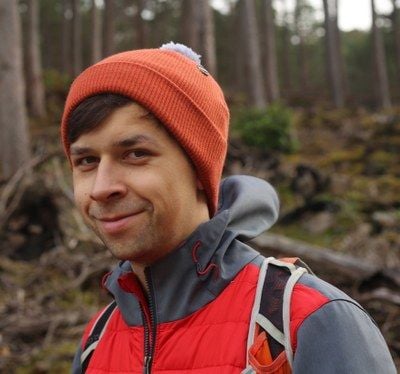 Description
This is the best course to learn to program in Java in Spanish from scratch and without any experience in this fabulous programming language. This is the first course where we will study the Fundamentals of Java, and we will take you step by step until you acquire the bases of the Java language and you can start to study more advanced Java topics.

The content is divided into perfectly structured levels, each level supported by the previous one, with the aim of adding Java knowledge incrementally and so you can focus on mastering the issues little by little and gradually. So ensure the success of your Java training.

We will also offer support for any doubts about the didactic material included in this Java Fundamentals course.

We manage a new teaching methodology that we have called Speed ​​Learning. This methodology consists of concise videos that go directly to the point to be studied, complemented by eBooks with explanations and step-by-step images (which you can print, or search for any text you need, or use for your offline study), since As we know we can not do text search within a video. In addition, our methodology includes perfectly structured and very didactic exercises that will allow you to accelerate your eLearning learning. No loss of time in videos where you have to watch the instructor codify an exercise, too much theory, little practice or anything like that. Our Speed ​​Learning methodology guarantees that in the shortest possible time you will acquire the necessary knowledge for the Java professional and working world.

The Java Fundamentals course includes the following topics for study:

The amazing world of Java programming

What is Java technology (from a practical approach)

Our first Java program from scratch

Lesson 2 - Variables and Operators in Java

Use of Variables in Java and what we use them for

Types of Data in Java and how they are classified

Management and Classification of operators in Java

Using the if-else structure and where to use it

Handling the switch structure and when applying it

Use of the for loop and its use

Using the while loop and how to apply it

Use of the do-while loop and when to use it

Use of Objects in Java

Declaration of Methods or Functions in Java

Use and call of functions in Java

Management of Matrices in Java

Use of superclasses and subclasses in Java

Final Exercise where everything learned in this Level is integrated

At the end you get a certificate of having completed the Java Fundamentals course.

We wait for you on the other side. Hello Again, in the last blog, we covered a lot of basics in HTML and today’s blog will be short and sweet where we will be looking at how we can arrange the content on the web page. We can arrange data in an organized way by putting them in different tables or you can simply put it in a list that can be ordered or unordered. We will also see how we can arrange them in columns and certain layouts within the webpage.

We’ll go through each of them step by step.

Tables are nothing but a collection of data that is organized into columns and rows. A fundamental table contains columns, rows, headers etc.

If we want to define a table within our HTML page, we use the tag

📺 The video in this post was made by freeCodeCamp.org
The origin of the article: https://www.youtube.com/watch?v=3Kq1MIfTWCE&list=PLWKjhJtqVAblfum5WiQblKPwIbqYXkDoC&index=6
🔺 DISCLAIMER: The article is for information sharing. The content of this video is solely the opinions of the speaker who is not a licensed financial advisor or registered investment advisor. Not investment advice or legal advice.
Cryptocurrency trading is VERY risky. Make sure you understand these risks and that you are responsible for what you do with your money
🔥 If you’re a beginner. I believe the article below will be useful to you ☞ What You Should Know Before Investing in Cryptocurrency - For Beginner
⭐ ⭐ ⭐The project is of interest to the community. Join to Get free ‘GEEK coin’ (GEEKCASH coin)!
☞ **-----CLICK HERE-----**⭐ ⭐ ⭐
Thanks for visiting and watching! Please don’t forget to leave a like, comment and share!