How to start with unit testing in Java: A complete introduction to JUnit 5

﻿In this post, I would like to focus on unit testing in Java with JUnit5 library. It introduced new features and approaches to testing, compare to older JUnit 4 version, that are worth to check. We would overview what is unit test and why to test; how to install JUnit 5 in your project; what is a basic test structure; how to use Asseritions API and how to combine multiple tests in a test suite.

What is unit testing?

Unit testing is a level of software testing, when we test individual software's components in isolation. For example, we have UserService. It may have various connected dependencies, like UserDAO to connect to a datasource, or EmailProvider to send confirmation emails. But for unit testing, we isolate UserService and may mock connected dependencies (how to do mocking, we would see in the next chapter).

The unit testing offers us a number of benefits, to name few:

These advantages are just few of numerous, that are provided us by unit testing. Now, when we defined what is unit testing and why do we use it, we are ready to move to JUnit5.

For Maven you need to add to your Pom.xml:

For Gradle add to build.gradle:

You could find the latest version of JUnit5 in the official repository. By the way, if you would use JUnit 5 with Vert.x framework, there is Vert.x JUnit5 extension.

An anatomy of unit test

Consider this example: we have a program, that performs a linear search of a number in an array of integers. Here is a main class, that we place in the src/main/java/ folder:

And then add this second code to the src/test/java folder:

Let check what we did in this code. We introduced a new class, LinearSearcher that has one method - getPostionOfNumber that returns the position of value in the array, or returns -1, if value is not presented in the array.

In second class, LinearSearcherTest we actually do unit testing. We expect two scenarios: when we have a number in the array (in our case 10), we expect to receive its position (3). If no such number is presented (for example 55), our searcher should return -1. Now, you can run this code and check results.

You could note two methods annotated respectively with @BeforeAll and @AfterAll. What do they do? First method corresponds to Before methods. There are two of them:

These methods are handy to setup unit test environment (for example, to create instances).

As there are before methods, there are After methods. There is also a couple of them:

Assertions API is a collection of utility methods that support asserting conditions in tests. There are numerous available methods, however we would focus on most important of them.

When we need to assert, that actual object is not null, we can use this method:

If object is not null, the method passes, if not - fails.

This group includes many methods, so I would not provide your all overloaded versions, but would focus a general signature:

These methods have two required arguments and one optional argument:

Values can be of primitive types: int, double, float, long, short, boolean, char, byte, as well Strings and Objects. To this group, we can add these test methods:

As I mentioned, there are many overloaded methods in this section, so it worth to explore official documentation for concrete signatures.

This is an innovation of JUnit5. Consider, that you have a method that throws an exception:

This method retrieves an individual Car from an underlaying database by its ID, and throws FailedProviderException when there is a problem with database. In other words, we wrap in an interface possible data source exceptions (like SQLException or respected for NoSQL databases) and achieve its independence from the implementation.

How do we test that exception is thrown? Before, in JUnit4 we used annotations:

Btw, same idea is used in TestNG. In JUnit5 was introduced assertThrowsmethod. Take a look, how we would deal with same situation:

This method signature has two components:

Again, as we aforesaid methods of assertEquals’s group, we can provide an optional message of String as third argument.

When we need to assert, that test is finished in a defined timeout, we can use this method:

The idea is same as with assertThrows method, but there we specify timeout. Second argument is a same Executable lambda expression. Third optional component is a String message. Let consider an example:

Please note, that this method uses Duration API to specify timeframe. It has several handy methods, like ofSeconds(), ofMills() etc. If you are not familiar with it, don’t be shy to check this tutorial.

Finally, what if we need to fail test? Just use Assertions.fail() method. Again, there are several of them:

If you have several unit tests and you want to execute them in one load, you can create a test suite.

This approach allows you to run tests spread into multiple test classes and different packages.

Now, you can run this method as one test suite.

In this post, we learned what is unit test and why to test; how to install JUnit 5 in your project; what is a basic test structure; how to use Asseritions API and how to combine multiple tests from different packages in a test suite. But, of course, JUnit 5 is a huge topic, and this post is just a top of an iceberg. Some frameworks, like Vert.x, offer special JUnit 5 extensions, like vertx-junit5. Good luck with JUnit5 ! :) 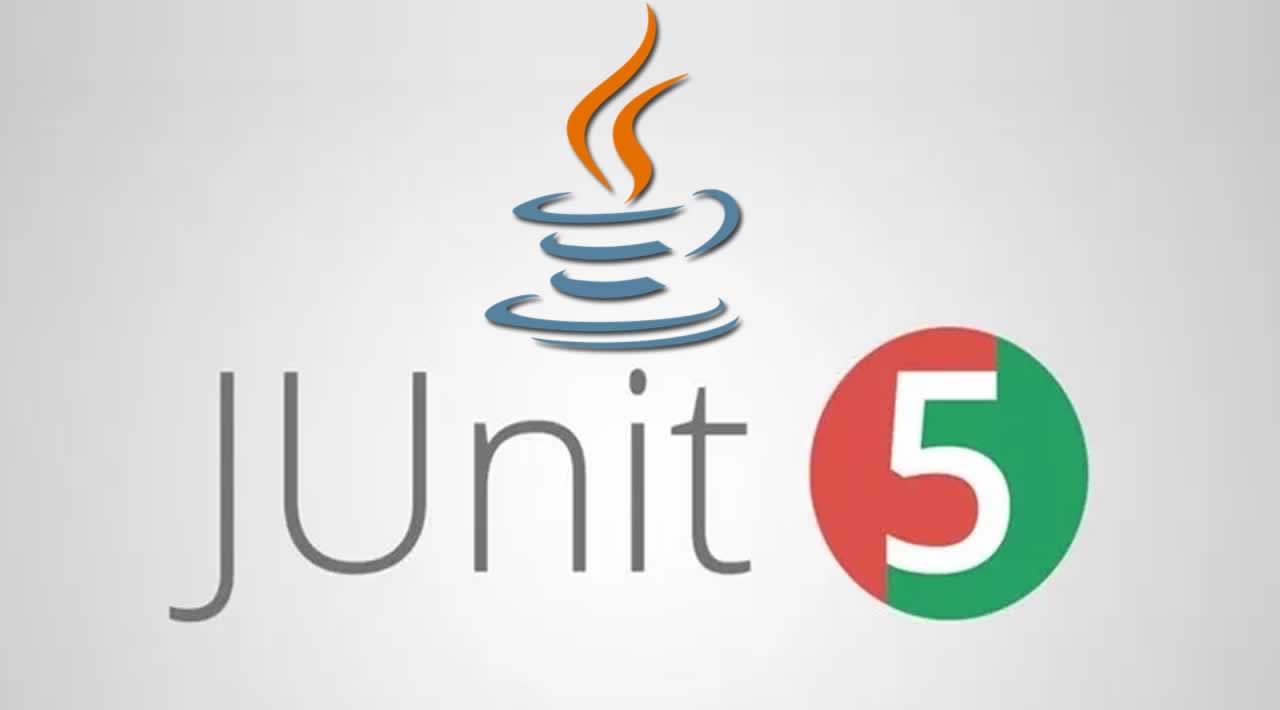 In this article Java Unit Tests make easy — Random Values with PODAM, we discuss how to generate random values to object, collections we use on Junit test using PODAM library

hen we write unit test cases for functions, a big headache for developers is filling mock data to our objects, collections etc.

For example, let see what would be the test case to fetch an object from a function.

Please look below code snippet. In this object contains the list of child objects too.

In this code snippet, we can see a lot of hardcode data we have to use to fill the object with values.

Now let see what we can do for this matter…