How to set up a clean Python package structure 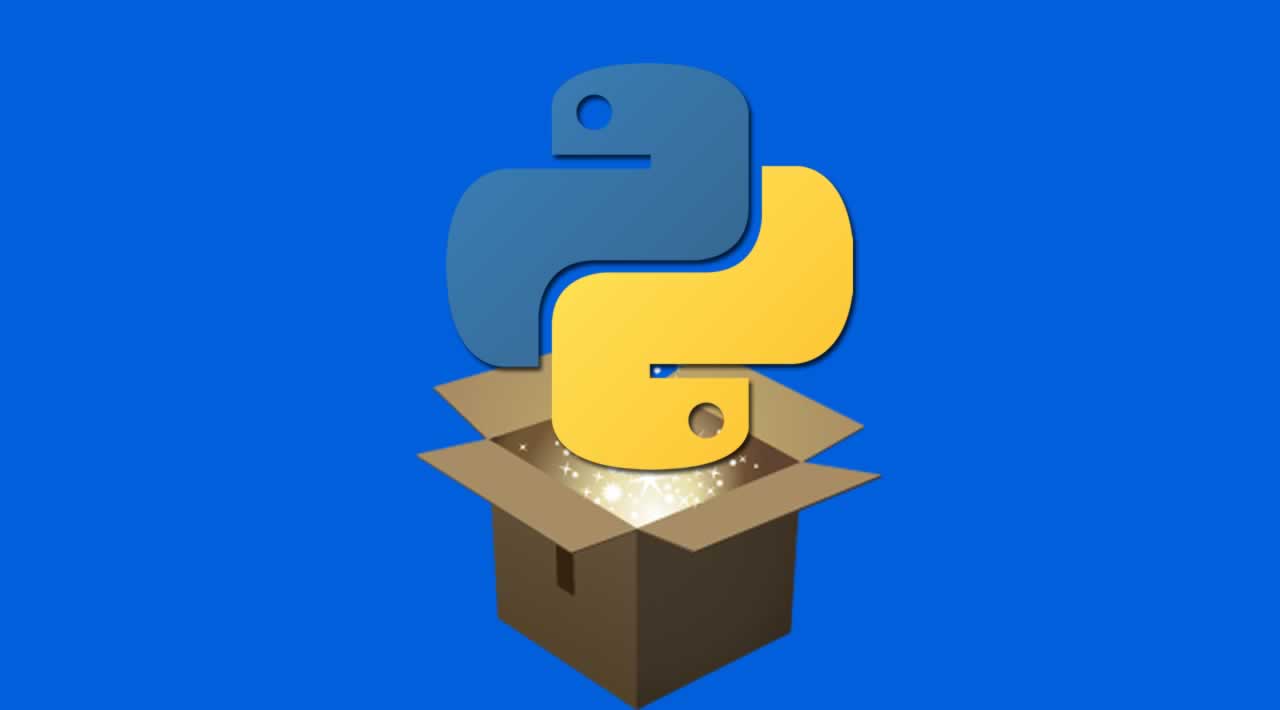 The goal of this article is to describe a clean package structure, making it easier for developers to test, build, and publish it, writing as few configurations as possible, while taking advantage of conventions.

According to developers, Python is among the top five programming languages in 2019. Based on the strength of its open-source community and high adoption levels in emerging fields such as big data, analytics, and machine learning, no one should be surprised when noticing its popularity growing in the coming years. The number of packages available for Python developers shall keep growing, too. And maybe you’ll be responsible for some of them.

When it happens, keep in mind Python is very flexible in terms of package setup … there are lots of docs and blog posts on this subject, by the way. But sometimes we may get confused among so many options, mainly when getting started to package development and distribution.

The proposed folders and files, including testing stuff, are presented below:

I’ll explore all of them but .gitignore, LICENSE, and README.md since these are widely known files. Please ask Google in case you have questions about their contents.

Let me start from setup.py, which is the package’s descriptor file. It consists of a Python script where multiple properties can be set declaratively, as shown below. The properties declared in this file are recognized by package managers such as pip and IDEs such as PyCharm, which means this is a must-have for any package.

These properties allow us to bundle only the files users need when working with the packages we provide them, which results in smaller distribution files. Also, they will download only the dependencies each package needs to run, avoiding unnecessary network and storage usage.

There’s a practical exercise to see it in action. Sample code for this article is available on GitHub (https://github.com/ricardolsmendes/python-package-cheat-sheet), and pip allows us to install packages hosted there. Please install Python 3.6+ and activate a virtualenv. Then:

The first one is declared in setup.py, available on the GitHub repo. The second is a required (operational) dependency for that package.

As you can see, foo_bar is the output for StringFormatter.format_to_snakecase('FooBar'), which means the package installation works as expected. This a quick demonstration of how you can set up a Python package and make it available for users with a few lines of code.

Modern software relies on automated tests, and we can’t even think about starting the development of a Python package without them. Pytest is the most used library for this purpose, so let’s see how to integrate it into the package setup.

In the first exercise we wore a user’s hat — now it’s time to wear a developer’s one.

First of all, please uninstall the package gathered from GitHub, clone the full sample code, and reinstall from the local sources:

The command to trigger a test suite based on the setup file is python setup.py test. It does not use pytest by default, but there’s a way to replace the default testing tool: Create a setup.cfg file in the package’s root folder, setting an alias for the test command.

Two more config files must be included in the package’s root folder: pytest.ini and .coveragerc:

And we’re ready to run python setup.py test, now powered by pytest. By default, pytest looks for test files inside the tests folder. For the GitHub repo you just cloned, the expected output is:

Please also check htmlcov/index.html after running pytest, since HTML output helps a lot when you need a deeper understanding of the coverage reports.

This article presents a clean Python package structure, covering both general setup and testing instrumentation. It proposes an explicit separation of sources and tests files, using Python standards, convention over configuration, and common tools to get the job done writing as little as possible.