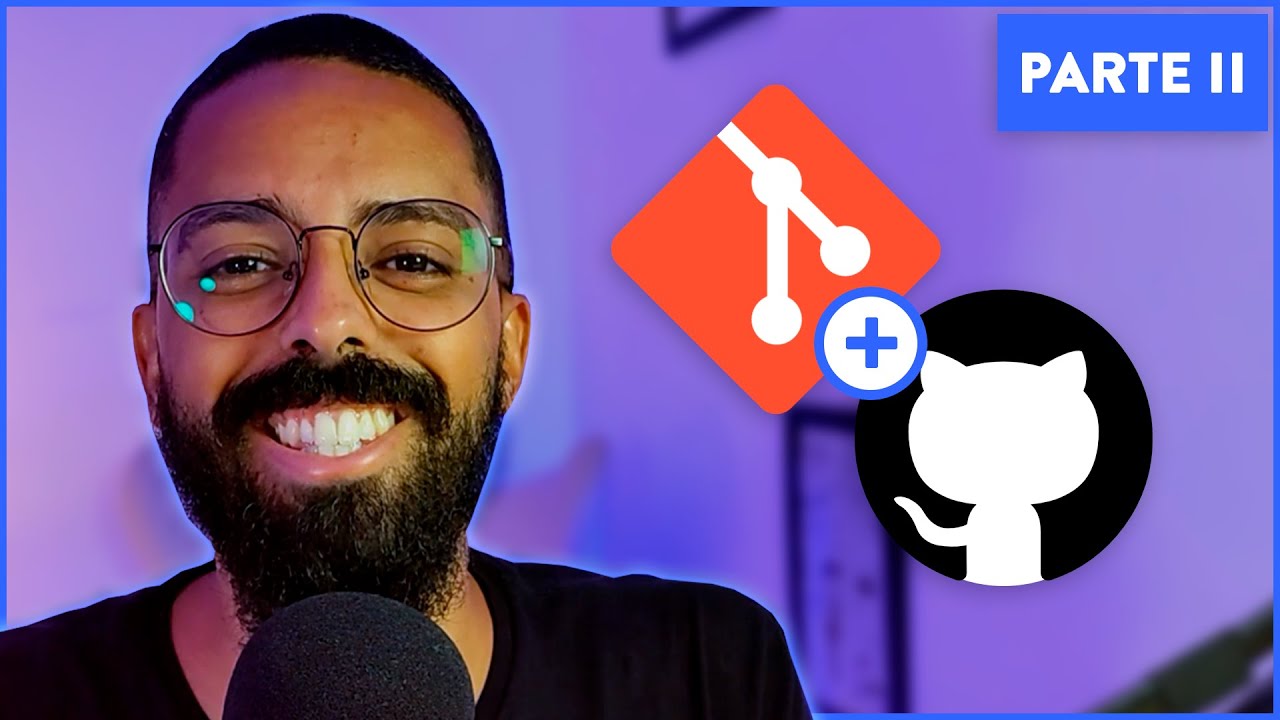 IT is in no way different from any other sector when it comes to naming. You would see some systems being named based on their origin while others are named keeping in mind their features or functionality. Then there are some whose names have nothing in common with their origin, features, or anything else related to them.

It is these inconsistencies in naming conventions that make people confused about what a system is all about, what it does, and what benefits it offers. For instance, there are a lot of people out there who still get puzzled when asked about Git and GitHub and whether or not there is a difference between the two.

The similarity in their names has nothing to do with what they really are. They are two altogether different things. But at the same time, you can say that they still have a thing or two in common. Before we talk about Git and GitHub, let us first shed some light on  version control systems (VCSs) and why are they so important.

What is version control?

The version control system can be referred to as a database that stores snapshots of different files in a project. These snapshots are taken every time a file is modified. It maintains all the records of the different versions of a file. In addition to comparing different versions of a file, VCSs also allows you to switch between them. VCSs can either be distributed or centralized. Let us see how these two types differ.

Centralized version control systems use a single, centralized server to store all the different versions of a file. Users can access these files by gaining access to this centralized server. Now, there is a disadvantage associated with this type of VCS. If the central server fails to function due to any reason, the entire history stored on its will be gone and no one will be able to recover any version/versions of the lost files.

Distributed version control systems have an edge over their centralized counterparts. These VCSs store file versions in two locations – the centralized server and your local machine. So, the disadvantage that we discussed centralized systems doesn’t exist in distributed systems.