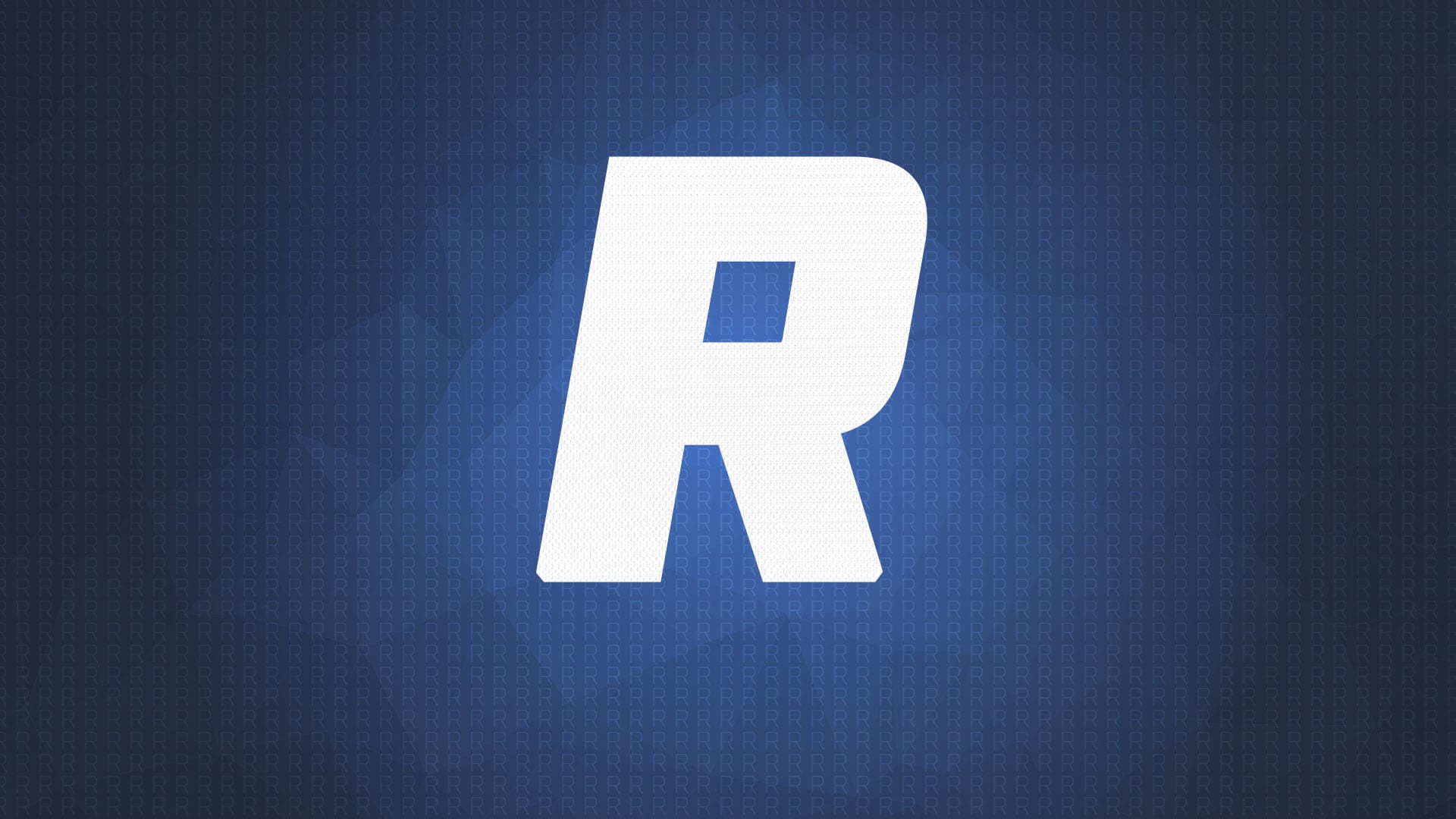 If you’ve struggled to learn R or another programming language in the past, you’re definitely not alone. And it’s not a failure on your part, or some inherent problem with the language. Usually, it’s the result of a mismatch between what’s motivating you to learn and how you’re actually learning.

This mismatch causes big problems when you’re learning any programming language, because it takes you straight to a place we like to call the cliff of boring.

What is the cliff of boring? It’s the mountain of boring coding syntax and dry practice problems you’re generally asked to work through before you can get to the good stuff — the stuff you actually want to do.

Nobody signs up to learn a programming language because they love syntax. Yet many learning resources, from textbooks to online courses, are written with the idea that students need to master all of the key areas of R syntax before they can do any real work with it.

That’s where new learners tend to drop off in droves. You get excited about learning a programming language because you want to do something with it, and but then you’re immediately led to this huge wall of complicated, boring stuff that’s between you and what you actually want to be doing. It’s no surprise that lots of students give up or drop off at points along their climb up this “cliff.”

There’s no way around learning syntax, in R or any other programming language. But there is a way to avoid the cliff of boring.

It’s a shame that so many students drop off at the cliff, because R is absolutely worth learning! In fact, R has some big advantages over other language for anyone who’s interested in learning data science:

Pick up some top tips for learning R from Shelmith Kariuki, a certified Tidyverse instructor and a leader in the Africa R community.

Implementations regarding all of above experiments alongside the different result plots are provided in GitHub repository.