A state-sponsored threat group linked to China has been engaged in a five-month long cyberattack against the Vatican and other Catholic Church-related organizations. Attacks have come in the form of spear phishing emails laced with the PlugX remote access tool (RAT) as the payload.

Researchers with Recorded Future observed the group, RedDelta, targeting the mail servers of Catholic organizations since early May 2020. That is ahead of the anticipated September 2020 renewal of the landmark 2018 China-Vatican provisional agreement, called the China-Holy See deal. The network intrusions occurred up until a week before China’s Foreign Ministry announced that the deal had been “implemented successfully” last week, on Sept. 10, saying a renewal of the deal is expected to be announced in the coming weeks – at which point the threat activity observed died off, researchers said. 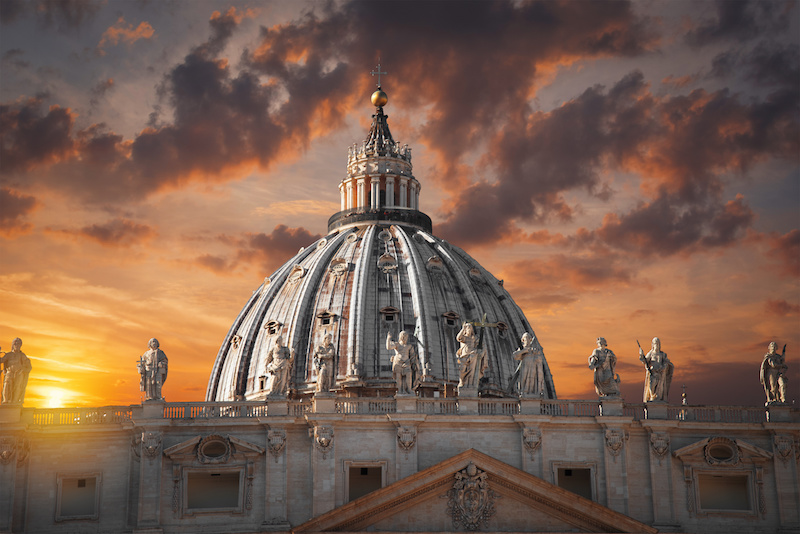