Syncfusion is glad to announce the availability of Essential Studio 2021 Volume 2. This main release of 2021 brings exciting new features and controls to different platforms. This blog will provide a brief description of the major highlights of every platform.

In the .NET PDF Library, users can:

The features listed here are just some of the highlights in our Essential Studio 2021 Volume 2 release. You can check out the list of all the features in our release notes and on the What’s New page.

Try these features and share your feedback as comments in this blog. You can also reach us through our support forums, Direct-Trac, or feedback portal. 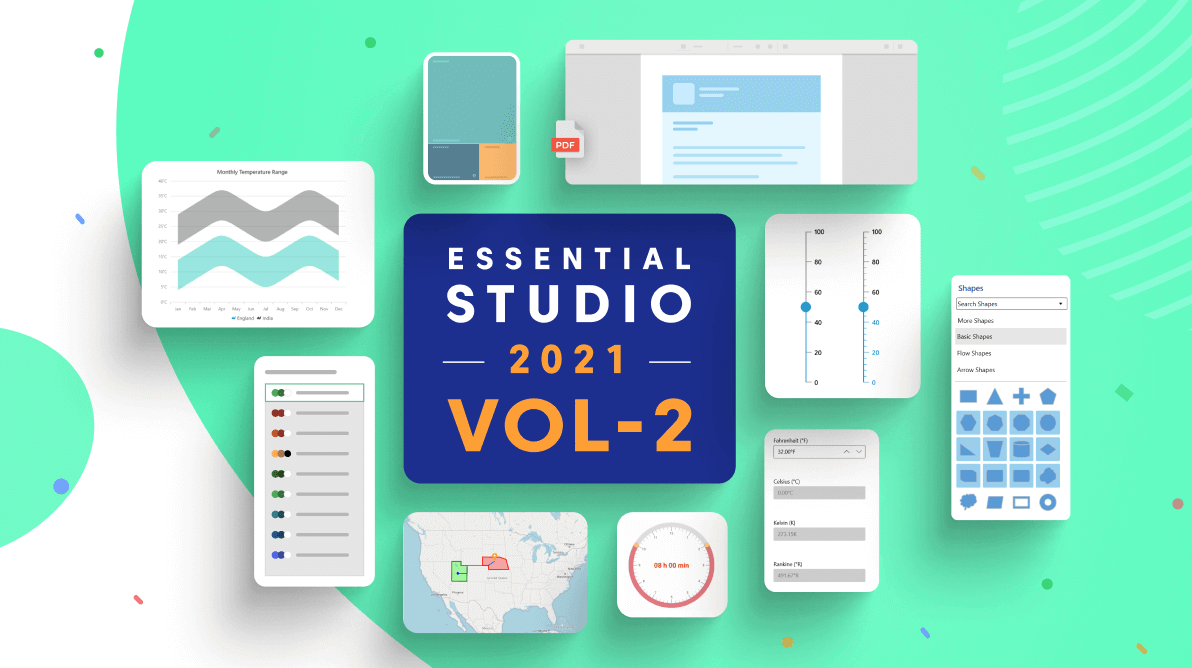