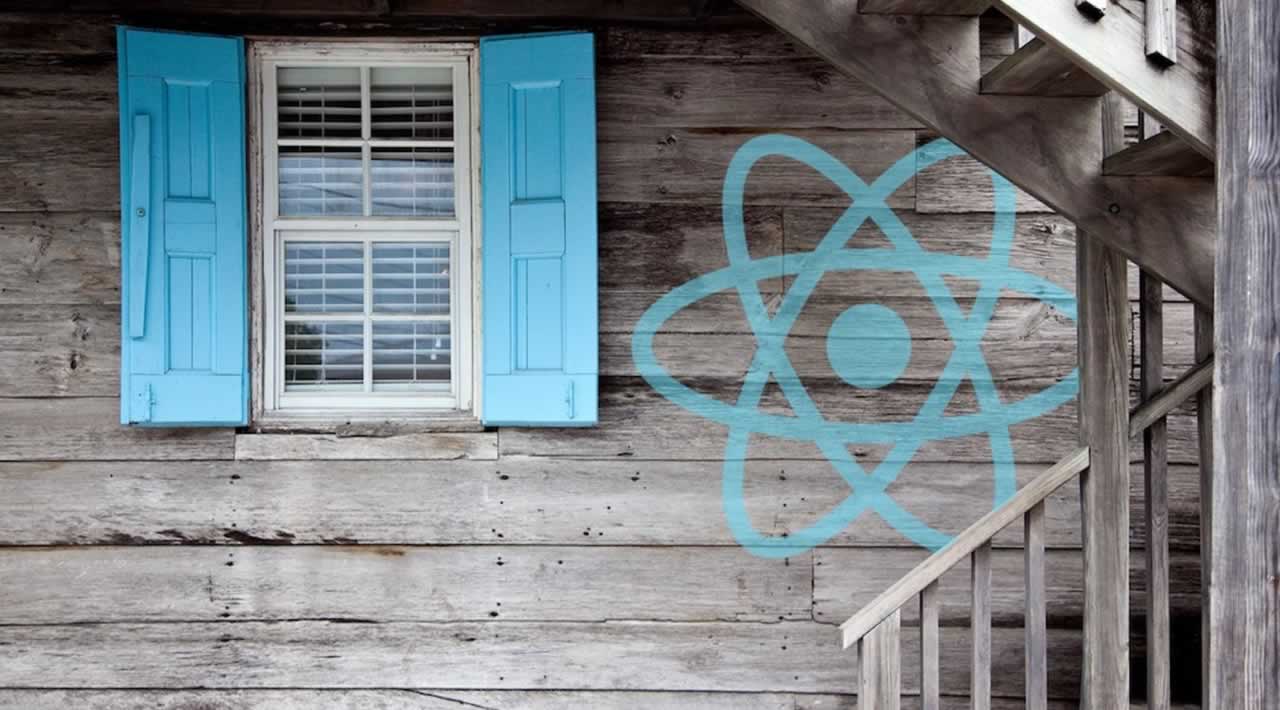 Microsoft today announced a new open-source project for React Native developers who want to target Windows. “React Native for Windows,” as the project is unsurprisingly called, is meant to be a new ‘performance-oriented’ implementation of React for Windows under the MIT License.

Being able to target Windows using React Native, a framework for cross-platform development that came out of Facebook, isn’t new. The framework, which allows developers to write their code in JavaScript and then run it on Android and iOS, already features plugins and extensions for targeting Windows and macOS.

With React Native for Windows, Microsoft is reimplementing React Native and rewriting many components in C++ to get maximum performance. It allows developers to target any Windows 10 device, including PCs, tablets, Xbox, mixed reality devices and more. With Microsoft backing the project, these developers will now be able to provide their users with faster, more fluid apps.

Microsoft the project is now available on GitHub and ready for developers to test, with more mature versions following in the near future.

Lifecycle hooks are not enough with React Navigation in React Native

Also use these events and API, provided by React Navigation library

How to Share Code Between React and React Native