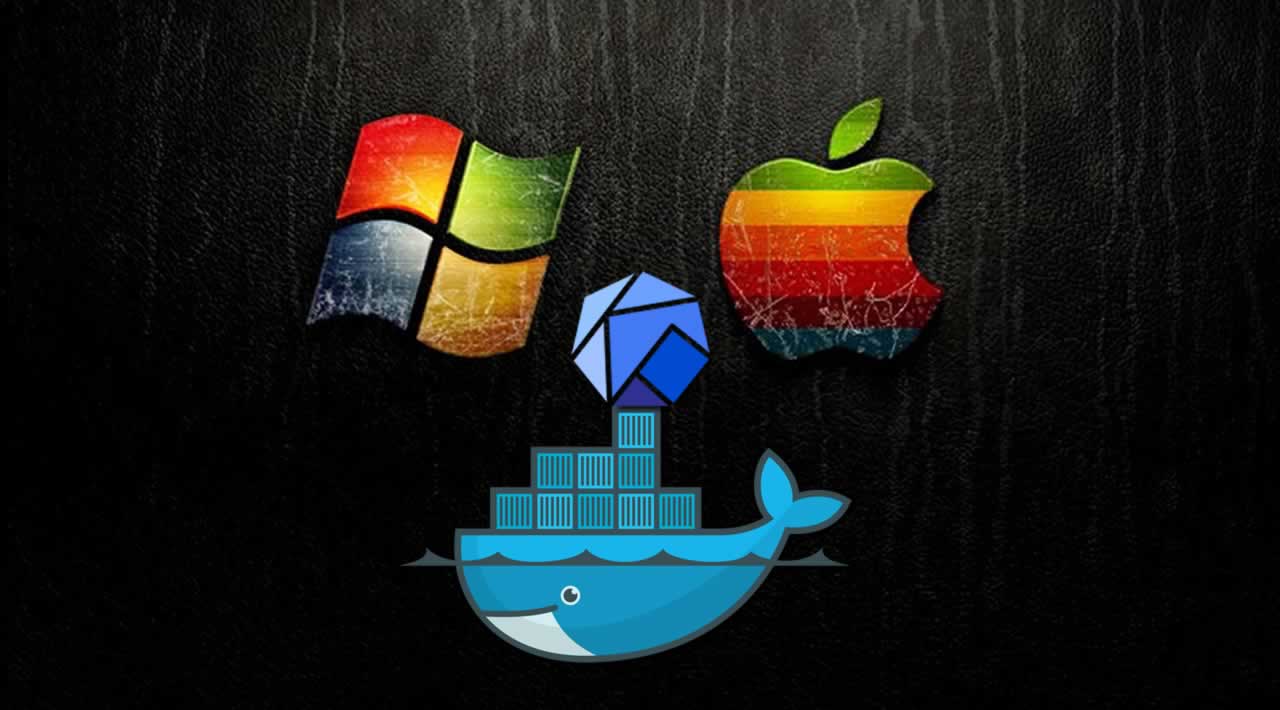 In this post, I will show you how to use Docker Desktop for Mac or Windows to run Kubeflow. To make this easier, I used my Depend on Docker project.

Run Kubeflow natively on Docker Desktop for Mac or Windows

In this post, I will show you how to use Docker Desktop for Mac or Windows to run Kubeflow. To make this easier, I used my Depend on Docker project.

Even though we are experiencing a tectonic shift of development workflows in the cloud era towards hosted and remote environments, a substantial amount of work and experimentation still happens on developer’s local machines. The ability to scale down allows us to mimic a cloud deployment locally and enables us to play, learn quickly, and make changes in a safe, isolated environment. A good example of this rationale is provided by Kubeflow and MiniKF.

Since Kubeflow was first released by Google in 2018, adoption has increased significantly, particularly in the data science world for orchestration of machine learning pipelines. There are various ways to deploy Kubeflow both on desktops and servers as described in its Getting Started guide. However, the desktop deployments for Mac and Windows rely on running virtual machines using Vagrant and VirtualBox. If you do not wish to install Vagrant and VirtualBox on your Mac or PC but would still like to run Kubeflow, then you can simply depend on Docker! This article will show you how to deploy Kubeflow natively on Docker Desktop.

Kubeflow has a hard dependency on Kubernetes and the Docker runtime. The easiest way to satisfy both of these requirements on Mac or Windows is to install Docker Desktop (version 2.1.x.x or higher). In the settings of Docker Desktop, navigate to the Kubernetes tab and check “Enable Kubernetes”:

The easiest way to satisfy both of these dependencies is to run a Linux container that has the kfctl and kubectl utilities. A Depend on Docker project was created for this purpose. To start a bash shell with the two CLI’s available, just execute:

The remaining setup steps for both Mac and Windows are the same.

The instructions for deployment of Kubeflow on a pre-existing Kubernetes cluster specify the following resource requirements:

The settings in Docker Desktop need to be adjusted to accommodate these requirements as shown below.

Note that the settings are adjusted to more than the minimum required resources to accommodate system containers and other applications that may be running on the local machine.

Note: The above instructions are for Kubeflow release 0.6.2 and are meant to use as an example. Other releases would have slightly different archive filename, environment variable names and values, and kfctl commands. Those would be available in the release-specific deployment instructions.

To facilitate the deployment of Kubeflow locally, we can pre-pull all required Docker images. When the container images are already present on the machine, the memory usage of Docker Desktop stays low. Pulling all images at the time of deployment may cause large spikes in memory utilization and can cause Docker Daemon to run out of resources. Pre-pulling images is especially helpful when running Kubeflow on a 16GB laptop.

To pre-pull all container images, execute the following one-line script in your $KFAPP/kustomize folder:

Depending on your Internet connection, this could take several minutes to complete. Even if Docker Desktop runs out of resources, restarting it and running the script again will resume pulling the remaining images from where you left off.

If you are using the kfctl container on Windows, you may wish to modify the one-line script above so it saves the docker pull commands to a file and then execute them from your preferred Docker shell.

Note: An existing deployment can be removed by executing “kfctl delete all -V”

To determine the endpoint, list all services in the istio-system namespace: kubectl get svc -n istio-system

The Kubeflow end-point service is through the ingress-gateway service on the NodePort connected with the default HTTP port (80). The Node Port number is 31380. To access Kubeflow use: http://127.0.0.1:31380

Next, click the +Create run button, enter a name (e.g. conditional-execution-test), choose an experiment, and then click Start to initiate the run. Navigate to your pipeline by selecting it from the list of runs.

The completed pipeline run looks similar to Fig. 9 above. Due to the random nature of the coin flip in this pipeline, your actual output is likely to be different. Select a node in the graph to review various assets associated with that node, including its logs.

Docker Desktop enables you to easily run container applications on your local machine, including ones that require a Kubernetes cluster. Kubeflow is a deployment that typically targets larger clusters either in cloud or on-prem environments. In this article we’ve demonstrated how to deploy and use Kubeflow locally on your Docker Desktop.

You can find on Github.