Getting started with feature flags may seem simple. All you need is a conditional statement. But then technical debt accumulates. There are flags in the application that have been there for years. Pages are bloated & nobody is sure what a flag does.

Join Heidi Waterhouse from LaunchDarkly & Mark Burry from iPipeline to learn tips on configuring feature flags & how you can set up processes with LaunchDarkly, GitHub, & Microsoft Teams to minimize technical debt related to feature flags. 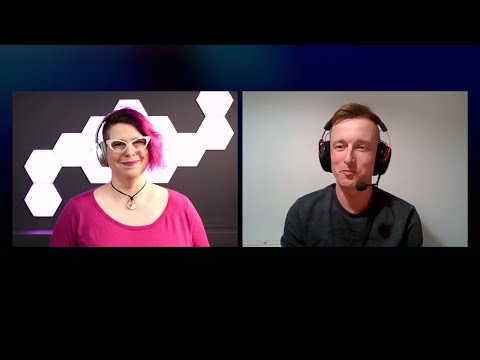 Getting Started With Feature Flags

As any developer can tell you, deploying any code carries technical risk. Software might crash or bugs might emerge. Deploying features carries additional user-related risk. Users might hate the new features or run into account management issues. With traditional deployments, all of this risk is absorbed at once.

Feature flags give developers the ability to separate these risks, dealing with one at a time. They can put the new code into production, see how that goes, and then turn on the features later once it’s clear the code is working as expected.

What is a Feature Flag?

Simply put, a feature flag is a way to change a piece of software’s functionality without changing and re-deploying its code. Feature flags involve creating a powerful “if statement” surrounding some chunk of functionality in software (pockets of source code).

The History of Feature Flags

Leading Web 2.0 companies with platforms and services that must maintain performance among high traffic levels led the way in regard to developing and popularizing new deployment techniques. Facebook, in particular, is known as a pioneer of feature flags and for releasing massive amounts of code at scale. While building its massive social network more than a decade ago, the company realized that its uptime and scale requirements could not be met with traditional site maintenance approaches. (A message saying the site was down while they deployed version 3.0 was not going to cut it).

Instead, Facebook just quietly rolled out a never-ending stream of updates without fanfare. Day to day, the site changed in subtle ways, adding and refining functionality. At the time, this was a mean feat of engineering. Other tech titans such as Uber and Netflix developed similar deployment capabilities as well.

The feature flag was philosophically fundamental to this development and set the standard for modern deployment maturity used by leading organizations everywhere today. Recently, feature flags have been used in tandem with continuous delivery (CD) tools to help forward-looking organizations bring features, rather than releases, to market more quickly.