Learning Rust Together! Going through the Rust Programming book!

First episode in a series where we dive into The Rust Programming language! We are following a book of the same name (sometimes called “The Book”) which can be found here https://doc.rust-lang.org/book/title-page.html.

This episode goes through chapters 1 & 2. We build a Guessing game app and learn some of the language basics! 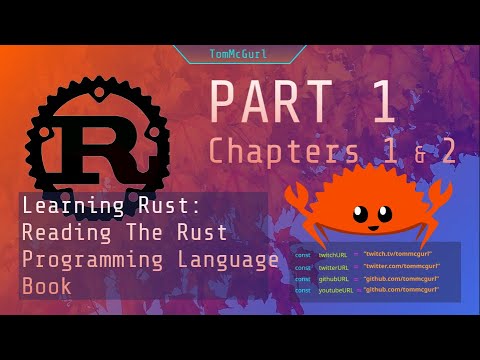