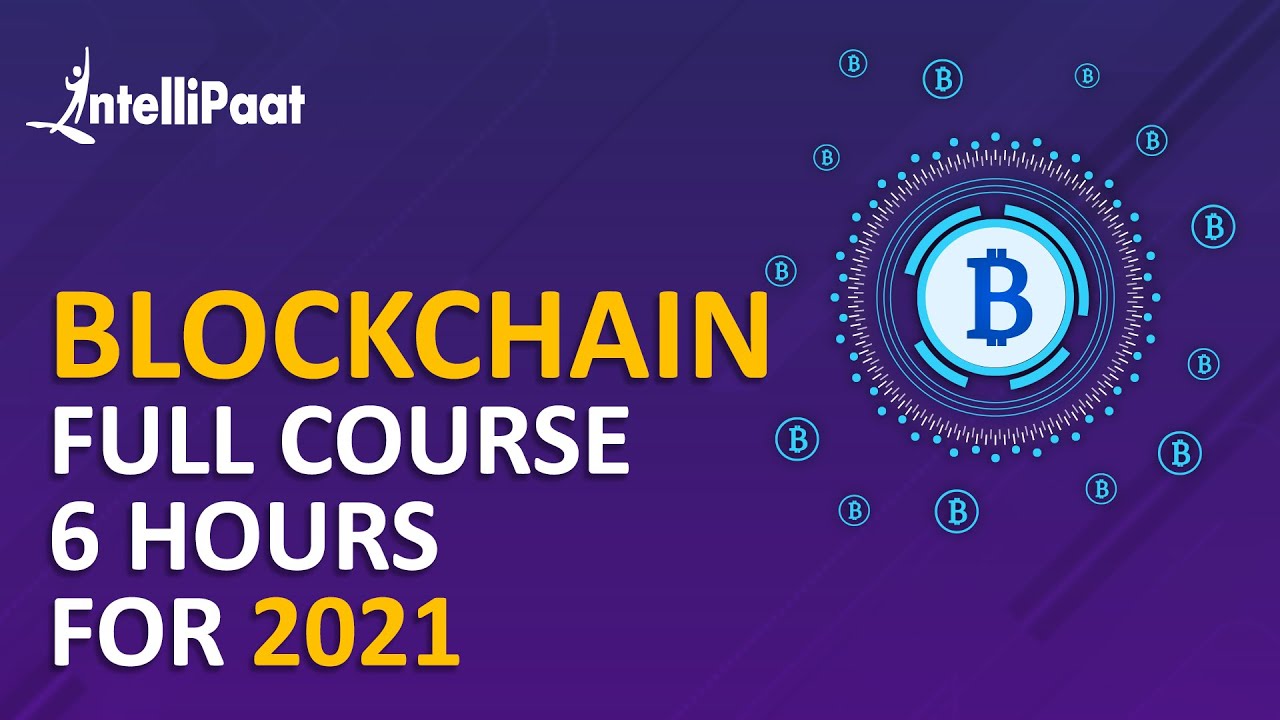 Training courses for blockchains have become very popular. The software is evolving to become part of the mainstream scheme. The growing need for a safe and secure system is one of the main reasons for this. It also contributed to one of the career options that Blockchain made. Blockchain certification will help you upgrade your knowledge base and upskill yourself to have a safe career, whether you are a new or a working professional. And what is next? To help you gain full insight into this technology, your next step should be to select the right Blockchain learning platform, such as the Blockchain Council.

Why is training with Blockchain important for your career growth?

Many of you who read this wonder why there is so much buzz about Blockchain training and why this technology should be recognised. Ok we’re trying to explain to you some of the reasons.

How Beneficial Is It To Join A Blockchain Course In 2021

Have you ever wondered why Blockchain is such a new technology? Yes, the technology that began with the rise of Bitcoin has evolved into a mainstream technology that serves as the foundation for a variety of industries. Blockchain is a peer-to-peer networking-based distributed ledger platform. It removes the reliance on a third party. As a result, the device is high-performing and interference-free.

Blockchain is one of the fastest-growing technologies, and it is being used in a variety of industries to help with faster transaction and information sharing. As a result, Blockchain has become one of the most in-demand innovations. Every industry is looking at different ways to use Blockchain technology to make the system infallible, from finance to food. Blockchain will expand at a CAGR of 67.3 percent between 2016 and 2025 as a result of this application development. This will also open up a whole new world of possibilities for potential Blockchain developers. So, if you’re in this boat, you’ll want to enrol in a Blockchain course.

Why should you choose the Blockchain course?

When it comes to selecting the right course for career advancement, you should look for one that will teach you a futuristic skill while still allowing you to advance your career. Here are the characteristics that distinguish Blockchain as a future-oriented technology.

2. Application in various fields- Another explanation why the Blockchain course is a good choice is that it has widespread adoption across various industrial segments. If we’re talking about education, banking, or real estate, Blockchain has applications in all of these areas, demonstrating how widespread this technology is. Furthermore, several major names in the industry are working on Blockchain technology, including IBM, Microsoft, Facebook, and others. In addition, several new projects are entering this room, demonstrating the value and potential of Blockchain technology.

3. Universal infrastructure- Another advantage of taking a Blockchain course is that you can hit various sectors with only one credential. Finance, healthcare, education, real estate, hospitality, and other industrial segments will all use the same Blockchain platform. With the aid of a single Blockchain certification programme, you will achieve great success in a variety of industries.

Conclusion: With all of these benefits, enrolling in a Blockchain training course is a wise decision for a bright future. If you want to be a part of the blockchain certification programme, contact the Blockchain Council right away.

Public Vs Private Blockchain: How Do They Differ?

A blockchain application can be applied to a wide range of industries, from banking to agriculture. It is a distributed ledger, with transactions being recorded by each participant in the chain.
There are two types of blockchains: public blockchains that are open to all, and private blockchains that are accessible only to those that have been given permission to use them.

What Is Public Blockchain?
The word “public blockchain network” refers to a network of blockchains that is open to everyone at any time. By and large, there are no restrictions on who can participate. Additionally, someone who has access to the ledger would be a part of the consensus process.

If you want a fully open network architecture, the decentralised blockchain is the way to go. However, when attempting to merge a public blockchain platform with an enterprise blockchain operation, complications can arise.

All private blockchain solutions will employ some form of authentication to determine who is signing into the network. Private blockchain applications, in essence, include these platforms for an organization’s internal networking system.
As a consequence, you must have confidence in this platform in order to use it. This network model does not work unless there is mutual trust between the nodes. As a consequence, it is restricted to employees inside a company.

The difference between Public and Private Blockchains
A decentralised blockchain is a distributed network. Through downloading the protocol, everyone can read, write, or communicate with the network.
A distributed and autonomous blockchain is a public blockchain. A chain of transactions is formed by registering and connecting blocks of transactions. Each new block must be timestamped and checked by all nodes prior to being added to the blockchain (computers connected to the network).

Each node is identical to the previous one, and all transactions are public. This prevents data on a decentralised blockchain from being altered before it has been checked.

Bitcoin and Ethereum are the most well-known decentralised cryptocurrency blockchains: they are open-source, smart contract-based blockchains.
A private blockchain is a network that is available only by invitation and is operated by a single entity.

For newcomers to the network, permission to read, write, and inspect the blockchain is required. There may be various levels of access available, and data may be encrypted to maintain business confidentiality.

Private blockchains are faster, more efficient, and less costly than public blockchains, which take an inordinate amount of time and resources to validate transactions.

Wrapping up
There are several distinctions between the two technologies. Both public and private blockchains are suitable for business environments if the functionality required is included.
Therefore, what have you got to lose? If you’re passionate about Blockchain and its technology and want to work in this rapidly growing market, now is the time to educate yourself and position yourself for a bright future. Blockchain certification courses and blockchain training programmes concentrate on the skills and experience necessary for a job, all packaged into a manageable learning module that fits into your schedule.