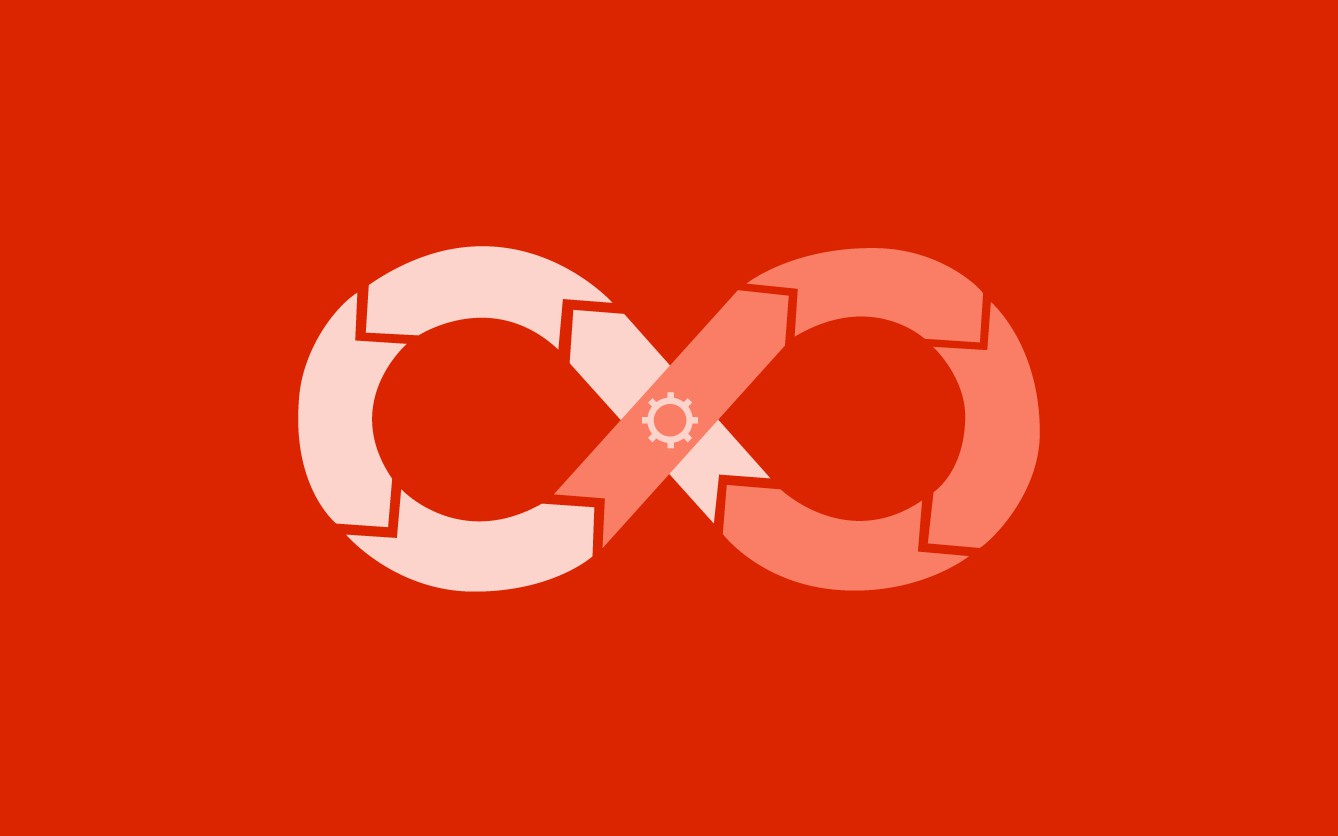 It seems that nowadays, DevOps can mean many different things. As a DevOps expert at OutSystems, whenever I’m asked what this practice is all about, I like to say that it’s a way to deliver value faster to your end-users. More than a skill, a job role, or a tool, DevOps is a culture-shifting paradigm.

It’s about speeding up the flow of delivering software changes to your production environments and amplifying the feedback loops in your delivery pipeline so that you can catch problems early on during your development stage and act upon them quickly. This is why you always see practices like CI/CD and test automation closely associated with DevOps.

But it is also about reinforcing the collaboration between developers and operations, breaking organizational silos, driving innovation through experimentation, and measuring the business impact of each change so that you can iterate on top of that.

I recently discussed how to adopt DevOps automation in your software delivery process in a TechTalk. So if you want to learn more about the subject, I invite you to take a look.

Why Automate in DevOps?

DevOps automation's greatest benefit is that you increase the speed and agility to deliver and change applications while removing bottlenecks and replacing manual tasks with automation. On top of this, automation introduces process standardization which further reduces the chance of errors or oversights that can occur when performing manual tasks.

Just look at a typical change request handling process. Your customer sends your operations team an email with some feedback to incorporate into the app. The ops team shares the message with the dev team that starts working on it. Once done, the new app version goes to the testing team, who, after testing it, shares its feedback with the development team again, until the app is finally deployed.

From process gaps and manual interventions to communication delays and miscommunication, many things can go wrong in a simple change request. By automating your DevOps processes, you’re able to close some of those gaps. 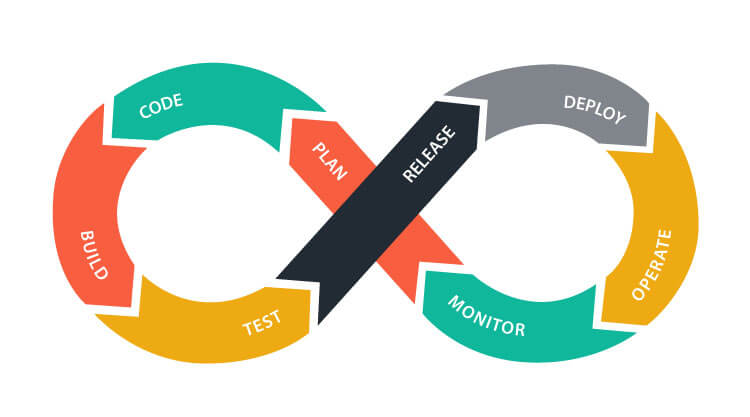