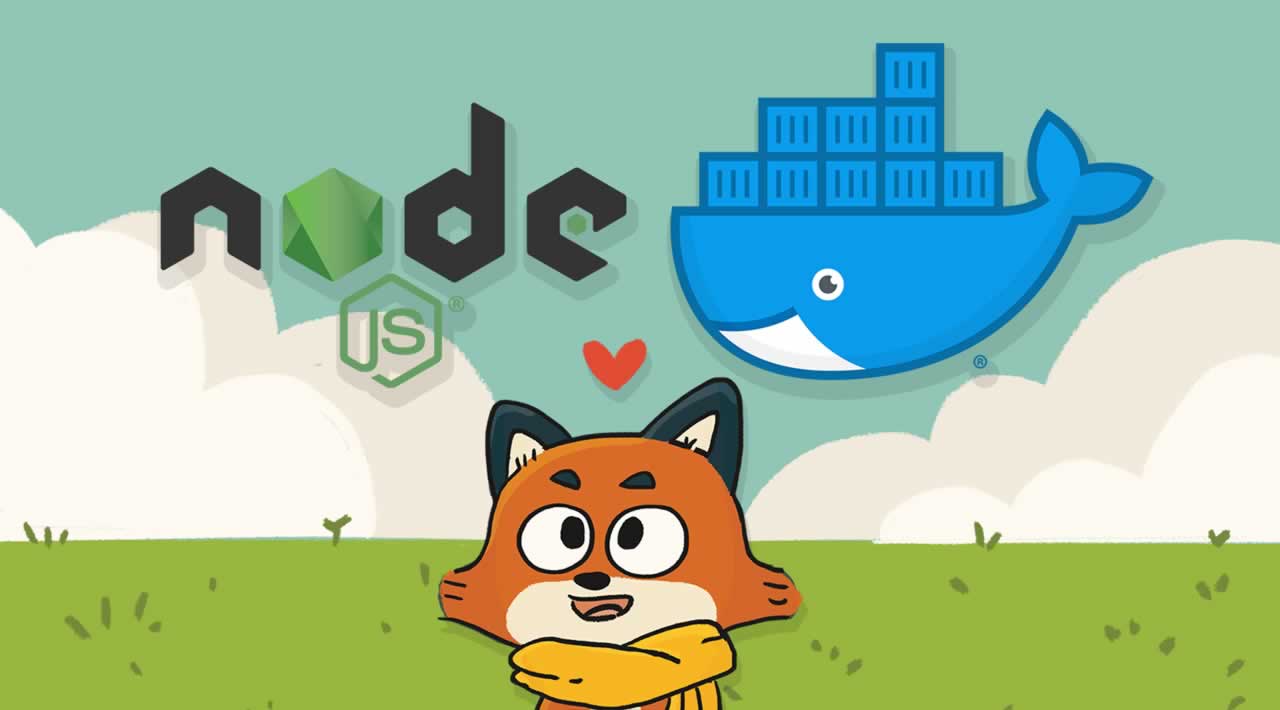 Welcome to the best course on the planet for using Docker with Node.js! With your basic knowledge of Docker and Node.js in hand, Docker Mastery for Node.js is a course for anyone on the Node.js path. This course will help you master them together.

My talk on all the best of Docker for Node.js developers and DevOps dealing with Node apps. From DockerCon 2019. Get the full 9-hour training course with my coupon at http://bit.ly/365ogba

Get the source code for this talk at https://github.com/BretFisher/dockercon19

Some of the many cool things you'll do in this course

What you will learn in this course

You'll start with a quick review about getting set up with Docker, as well as Docker Compose basics. That way we're on the same page for the basics.

Then you'll jump into Node.js Dockerfile basics, that way you'll have a good Dockerfile foundation for new features we'll add throughout the course.

You'll be building on all the different things you learn from each Lecture in the course. Once you have the basics down of Compose, Dockerfile, and Docker Image, then you'll focus on nuances like how Docker and Linux control the Node process and how Docker changes that to make sure you know what options there are for starting up and shutting down Node.js and the right way to do it in different scenarios.

We'll cover advanced, newer features around making the Dockerfile the most efficient and flexible as possible using things like BuildKit and Multi-stage.

Then we'll talk about distributed computing and cloud design to ensure your Node.js apps have 12-factor design in your containers, as well as learning how to migrate old apps into this new way of doing things.

Next we cover Compose and its awesome features to get really efficient local development and test set-up using the Docker Compose command line and Docker Compose YAML file.

With all this knowledge, you'll progress to production concerns and making images production-ready.

Then we'll jump into deploying those containers and running them in production. Whether you use Docker Engine or orchestration with Kubernetes or Swarm, I've got you covered. In addition, we'll cover HTTP connections and reverse proxies for connection handling and routing with multi-container systems.

Lastly, you'll get a final, big assignment where you'll be building and deploying a large, complex solution, including multiple Node.js containers that are doing different things. You'll build Docker images, Dockerfiles, and compose files, and deploy them to a server to test. You'll need to check whether connections failover properly. You'll basically take everything you've learned and apply it in one big project!