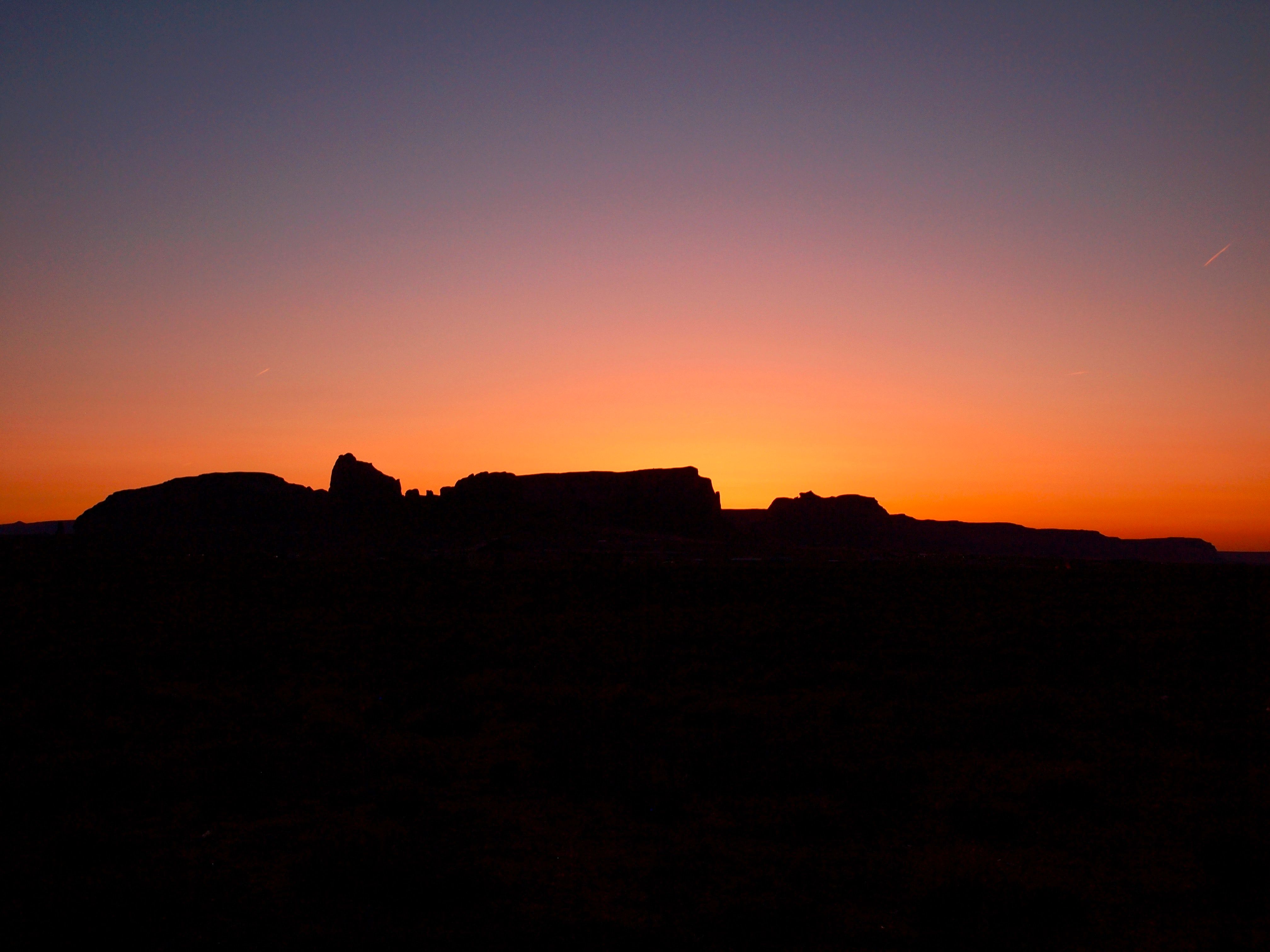 How can Indigenous Sovereignty be upheld with modern technology? The concept of Indigenous Data Sovereignty is relatively new, and its application into the Blockchain, even newer.

How can Indigenous Sovereignty be upheld with modern technology?

The concept of Indigenous Data Sovereignty is relatively new, and its application into the Blockchain, even newer. Indigenous communities have long considered the implications of the United Nations Declaration on the Rights of Indigenous Peoples (UNDRIP) for the collection, ownership, and application of data pertaining to Indigenous peoples and what that might mean for Indigenous peoples' sovereignty, especially with the emergence of various technologies.

In Canada, there are at least 1.6 million Indigenous people, representing more than 5% of the total population. This population has a need for transparent, accessible technology that addresses the nuances of the pan-Indigenous diversity, and challenges to achieve the sovereignty they've been denied for so long.

Maiam Nayri Wingara argues that Indigenous Sovereignty and Indigenous Data Governance (IDG) movements have emerged as a response to poor data practices, from the conceptualisation of data items through accurate reporting of data about Indigenous peoples.

Wingara believes that Indigenous peoples have always been data collectors and protectors and have recently engaged in the data space in response to historical practices, as a modern reinvention of old traditions. The goal is to create and guide good practices going forward in the digital space.

According to Animikii, an Indigenous based software development agency, there are many challenges associated with data sovereignty.