All About Artificial Neural Networks – What, Why, and How? 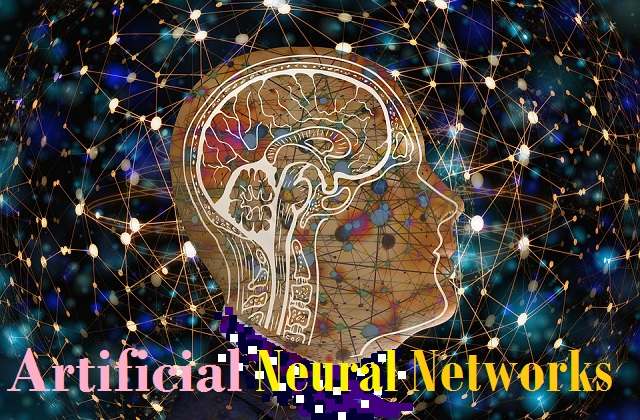 Artificial Neural Network is a learning system that seeks to emulate the human brain. Here is an overview of ANN, critical to the discipline of Artificial Intelligence.

The boom in the field of artificial intelligence may have come recently, but the idea is old. The term AI was coined way back in 1956. Its revival though in the 21st century can be traced to 2012 when ImageNet challenge. Before this, AI was known as neural networks or expert systems.

At the foundation of AI are the networks of artificial neurons, the same as the cells of a biological brain. Just like every neuron can be triggered by other neurons in a brain, AI works similarly through ANNs. Let’s know more about them.

ANNs are made of multiple nodes imitating the neurons of the human brain. These neurons are connected by links and also interact with each other. These nodes facilitate the input of data. The structure in ANN is impacted by the flow of information, which changes the neural networks based on the input and output.

A simple, basic-level ANN is a “shallow” neural network that has typically only three layers of neurons, namely: