Let’s explore recursion by writing a function to generate the terms of the Fibonacci sequence. We will use a technique called “memoization” to make the function fast. We’ll first implement our own caching, but then we will use Python’s builtin memoization tool: the lru_cache decorator. 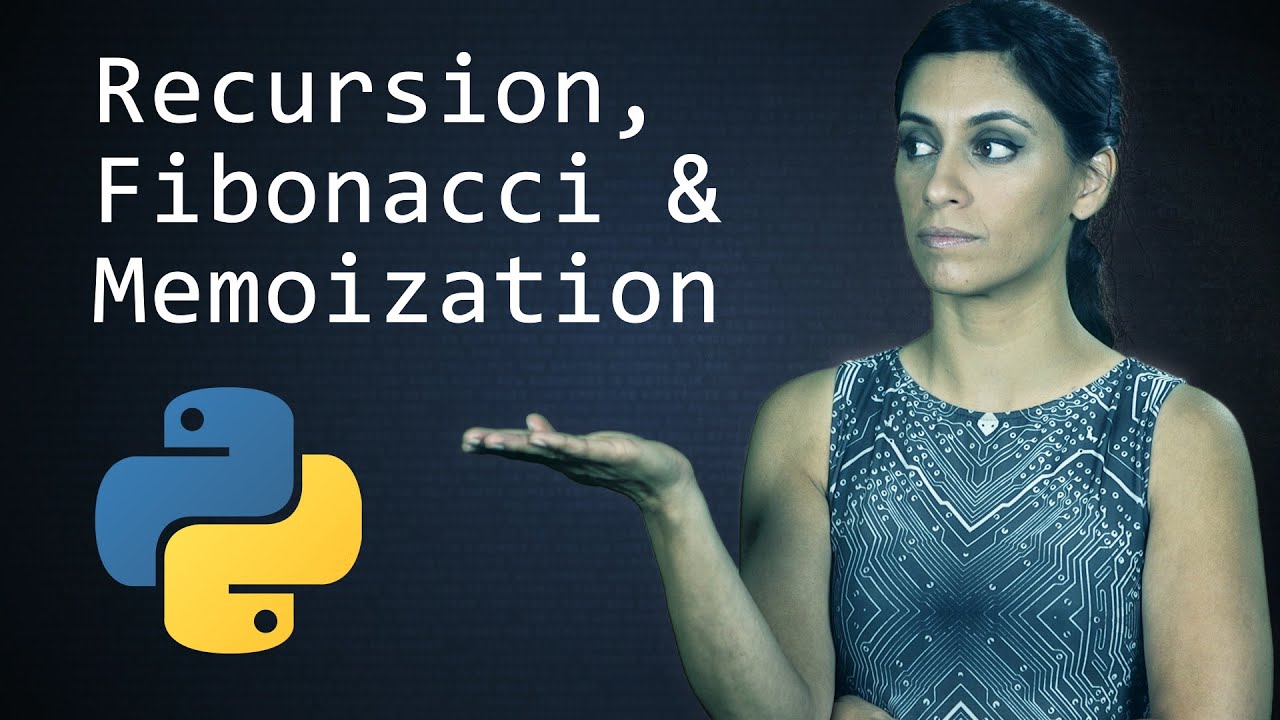 Description
Hello and welcome to brand new series of wiredwiki. In this series i will teach you guys all you need to know about python. This series is designed for beginners but that doesn’t means that i will not talk about the advanced stuff as well.

As you may all know by now that my approach of teaching is very simple and straightforward.In this series i will be talking about the all the things you need to know to jump start you python programming skills. This series is designed for noobs who are totally new to programming, so if you don’t know any thing about

Lots of exercises and more fun stuff, let’s get started.