Silent Librarian Goes Back to School with Global Research-Stealing Effort 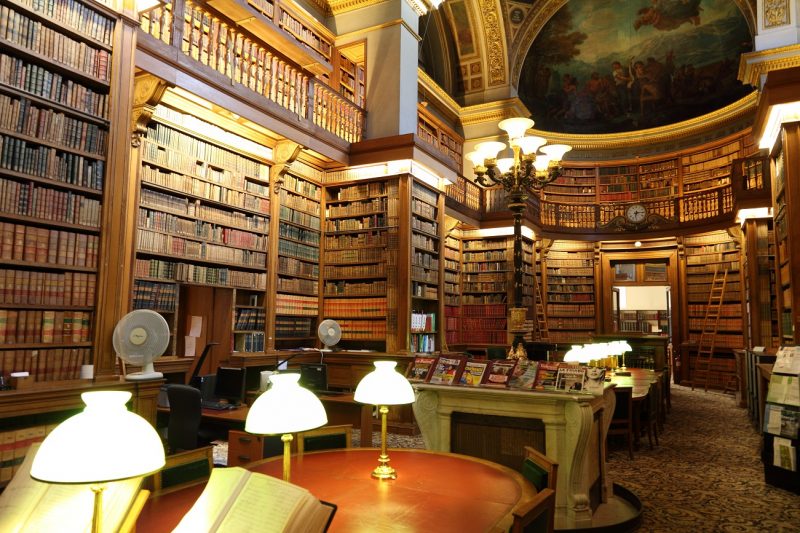 The Silent Librarian campaign has re-emerged for the fall school session, actively targeting students and faculty at universities via spear-phishing campaigns.

The threat group (also known as TA407 and Cobalt Dickens), which operates out of Iran, has been on the prowl since the start of the 2019 school year, launching low-volume, highly-targeted, socially engineered emails that eventually trick victims into handing over their login credentials. The goal is to harvest not just logins to sell online, but also proprietary university research and data, researchers said.

The emails typically masquerade as messages from university library systems or other on-campus divisions. Over the course of the last school year, the cyberattackers honed their efforts, and began using shortened URL links in their phishing emails, which make it more difficult to detect that victims are being redirected to an attacker-hosted landing page. The attackers also revamped their landing pages with new university-specific banners, based on weather alerts or emergency notifications, to make them look more authentic.

The modus operandi seen last year remains in place, with Silent Librarian hosting a series of phishing sites that are built to mimic legitimate university domains. For instance, emails purporting to be from the University of Adelaide Library directed victims to a “library.adelaide.crev[dot]me” URL, which is very close to the legitimate “library.adelaide.edu.au” domain of the school.

“Many of these have been identified and taken down, [but] the threat actor has built enough of them to continue with a successful campaign against staff and students alike,” according to the analysis. “Clearly we only uncovered a small portion of this phishing operation. Although for the most part the sites are taken down quickly, the attacker has the advantage of being one step ahead and is going for many possible targets at once.”

CryptBB becomes more inclusive by inviting less experienced hackers to learn from expert cybercriminals and one another.