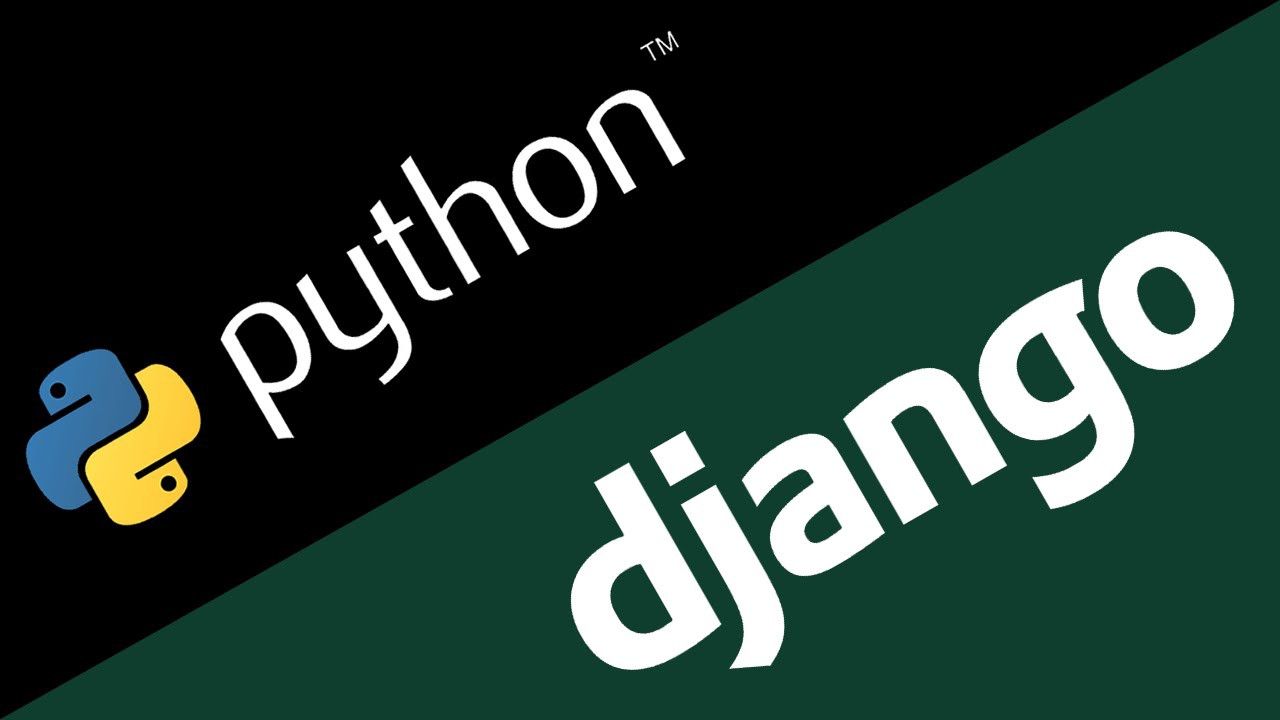 Django is a web framework written in Python. In this class, you'll be building and learning about Django bit by bit.

Django is a web framework written in Python. In this class, you'll be building and learning about Django bit by bit.

The idea of Django is to build something powerful fast. We believe it's approachable enough for beginners with Python yet powerful enough for pros.

A few notable sites that are using (or have used) Django as a primary backend:

Python is a programming language that does all kinds of amazing things! You can:

Create web applications Using frameworks like Django and Flask make it easy to launch web applications. Even Pinterest and Instagram use Django! Create animations! Pixar has used Python to create their animations Launch Rockets! SpaceX and NASA have both used Python in the rocket launching technology Artificial Intelligence Frameworks like Tensorflow, Theano, PyTorch are written in Python to create amazing ai-based projects. Keras is another high level library that makes using Python with Deep Learning/ AI even better! Data Science Doing reach data analysis using Python is super common and made more simple with projects like Pandas, Numpy, Jupyter Notebooks (iPython Notebooks), matplotlib, scikit learn, scipy, and many others. Data Scraping Parsing data from the internet is a key to many projects. Using Python makes this process simple and straight forward. Internet of Things Python is quickly becoming a key language for creating IoT projects. You can use a device like a Raspberry Pi to control sensors, motors, and more all using Python. It's great. As you see, Python is great for a wide range of projects... and yet, it's great for beginners because of it's clean syntax and much more. Are you interested in starting? Check out 30 Days of Python for more.

What is a Django Web Framework?

A framework is a shortcut to making things happen because it includes a lot of features that many projects need. Web frameworks are no different, let's think about an example:

Your app needs to remember user data like login, username, email, and such. How do you design this? Well, you could build it from scratch or you can use a framework like Django.

Web frameworks, like Django, often handle user login, storing data, and many other things that are required for building a functional web application. This saves a LOT of development time because it removes work in building things that nearly all web applications have.

In short, frameworks save us time by leveraging the expertise of a large group of developers.