A Beginner's Guide to React Fiber 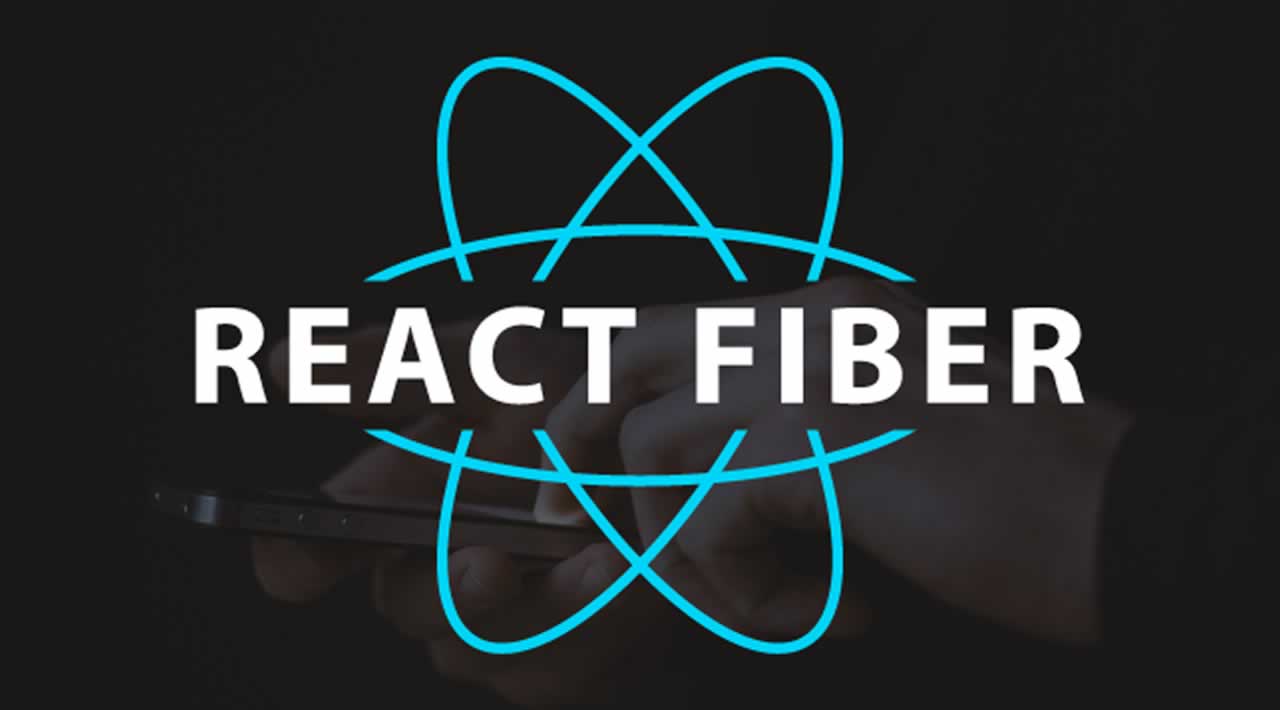 React Fiber is a set of internal algorithms for rendering graphics used by the JavaScript library React, as opposed to its old rendering algorithm, Stack.

Before we understand how & what fiber is, let us understand what exactly happens when you want to render something on the Browser using react

Note : The browser doesn’t reflect the changes made during reconciliation

Once your tree is ready you need to apply these changes on the browser, renderer does that for you. Renderer updates your rendered app by taking care of all the platform specific calls.

Example: react-dom which updates the DOM. react-native is another popular renderer. These are just few of the many pluggable renderers available.

P.S – You can also create your own custom renderer, isn’t that great!!

When it comes to Fiber, its actually a re-implementaion of the React’s core reconciliation algorithm.

But why to re-write something from scratch?

In order to understand this we need to know how React’s old reconciliation algorithm worked. Let me explain you in a nutshell.

You only have one main thread in javascript that does your UI updation, state change, network computation & responding to user’s action.

This had to be solved.

This is where fiber comes into picture

So What is Fiber?

The first fiber node which react creates is the host root which represents the container dom node ( the dom element which you pass to ReactDOM.render() )

stateNode keeps reference to the component instance fiber belongs to

child, sibling & return represents the child, siblings and the parent node with respect to the current fiber node

type determines if its a class or function or DOM element

key identifies all the changed, added, or removed elements

updateQueue queues all the state & DOM updates or any other effect

memoizedState holds the reference to the state of the previous render

pendingProps represents the new props passed for the current update

Whenever there is an update, React starts building the work in progress(WIP) fiber tree

So that there are no partial changes in the DOM. Once all the work is calculated by React then all the DOM updates are applied together which is what makes React Fiber so performant and smooth.

In stack Reconciler as soon as the instance was updated, the DOM used to be updated without having any information about the subsequent changes which was making the UI inconsistent.

How does Fiber avoid UI inconsistency?

By simply splitting work in Phases

In phase 1 react starts building the WIP tree, which goes about something like this

In Phase 2 (commit phase), all the updates for the nodes in the effect list are performed and reflected on the DOM.The main thread applies all these changes in a single go

But how does it solve my jank problem??

One of the most differentiating feature in React Fiber is Prioritization. Fiber reconciler can prioritize different tasks which needs to be done.

So if your application is doing some data fetching while the user is typing something in the textbox, updating the UI to reflect users text would be given higher priority as compared to fetching the data.

Always use the updater function while working with React Fiber