Why Most Women Reject AI to Interpret their Mammograms 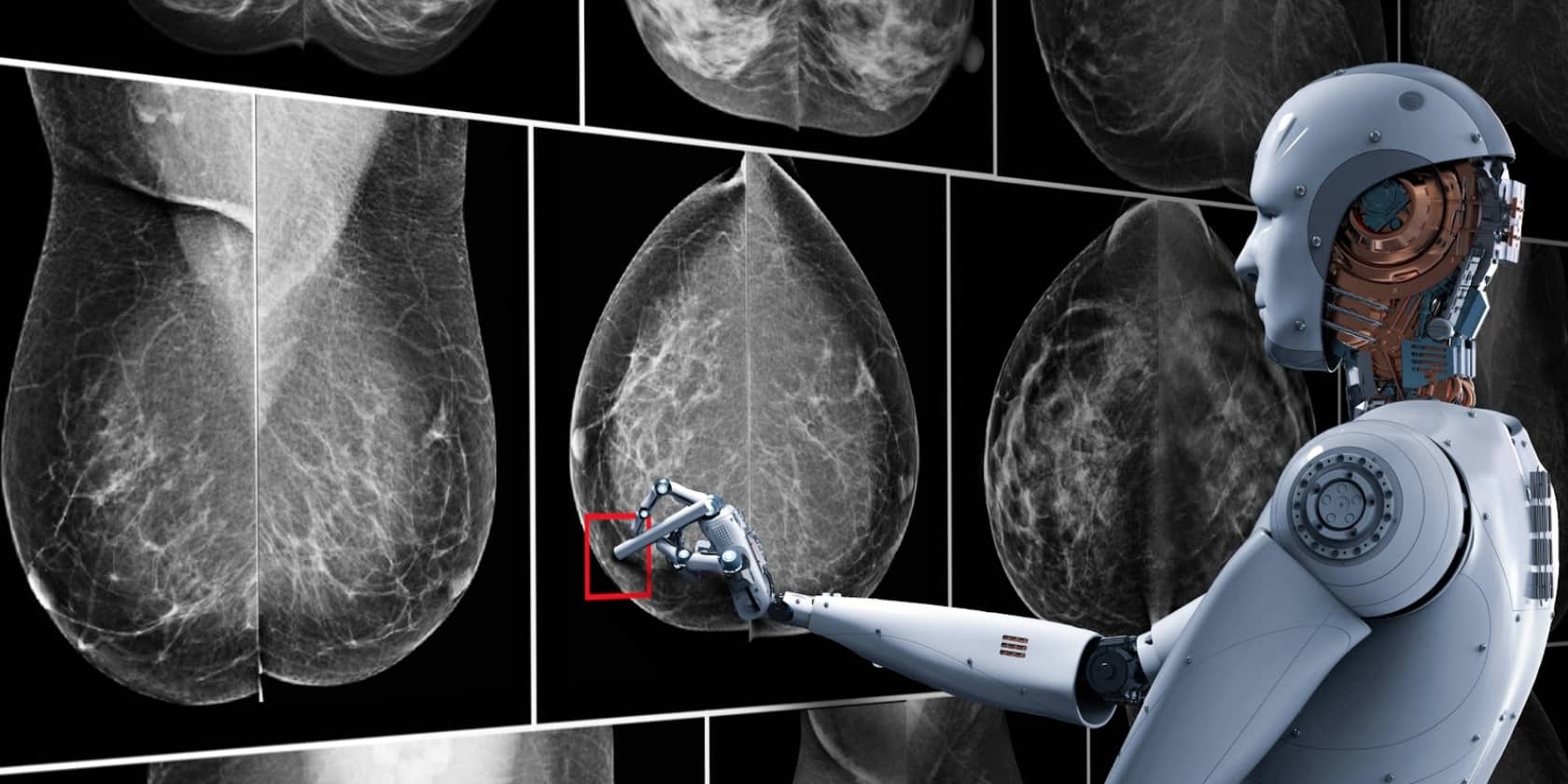 Improving the perception of the general population, including women regarding AI and its algorithms is vital because currently, the industry is lacking sufficient radiologists in many regions, even though they are qualified to interpret mammograms for signs of breast cancer.

Artificial intelligence (AI) algorithms are designed to interpret mammograms independently, which might be obtaining ground when it comes to radiologist conference, although the public-at-large does not share this sentiment. Roughly 80% of women say they oppose letting artificial intelligence interpret their studies without a radiologist being directly associated somehow.

A study published on October 12 by the Journal of the American College of Radiology, a team of investigators from the University of Groningen, Netherlands reveals that a majority of women (78%) are not comfortable with AI alone analyse their mammograms for signs of breast cancer.

Yfke Ongena, PhD, Assistant Professor with the University’s Centre of Language and Cognition, says, “Despite recent breakthroughs in the diagnostic performance of AI algorithms for the interpretation of screening mammograms, the common people currently do not support entirely independent use of such systems without involving a radiologist.”

The response that shows AI can outperform radiologists is surprising. It also shows that radiology as an industry should force the breaks on implementing any artificial intelligence algorithms as the sole interpreter of mammograms. It could also work to educate women about the capabilities and efficacy of these algorithms. Ultimately improving people’s perception about AI is vital because the industry currently is lacking enough radiologists in many regions, even though they are qualified to interpret mammograms, the team points out.

The survey result also reveals that when it comes to using AI as a second read on select studies, 42% disagreed, 31% agreed, and 27% were undecided.