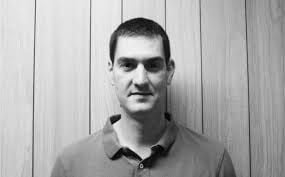 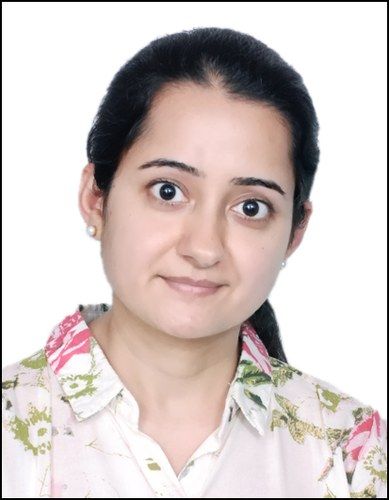 Learn Free how to create a virtual pen and eraser with python and OpenCV with source code and complete guide. This entire application is built fundamentally on contour detection. It can be thought of as something like closed color curves on compromises that have the same color or intensity, it’s like a blob. In this project we use color masking to get the binary mask of our target color pen, then we use the counter detection to find the location of this pen and the contour to find it. HDR images encompass the information of multiple pictures with different exposures. In a scene which the source of light is uneven, a single shot may overexpose certain areas of the image and details will be lost due to elevated brightness. Conversely, this picture may also present underexposed areas which will also lead to information loss.

To create an HDR image you will need: By default, there is no need to enable OpenCV with CUDA for GPU processing, but during production, when you have heavy OpenCV manipulations to do on image/video files, we can make use of the OpenCV CUDA library to make those operations to run on GPU rather than CPU and it saves a lot of time.

It was not easy as it is said to connect the OpenCV library to enable it with CUDA, I had to go through a painful process for a week to establish the connection properly, also its both time & money consuming process. So this time I want to record the overall process for my future, as well as for others.

For the demonstration, I am renting an EC2 instance with a p3.8xlarge instance in the AWS, which has 4 Nvidia GPUs.

So if you need any help in starting an EC2 instance for the first time, you can refer to my previous post on Step by Step Creation of an EC2 Instance in AWS and Access it via Putty & WinSCP and during the process select the GPU instance you require.

Now after ssh-ing into the instance, before we get into the process we need to install a lot of packages to make the environment ready.

_Note: I have consolidated all the commands I ran from start to end and added them at the bottom. If you are more curious find them here in this __link _and follow along.

Run the below commands one after another on your instance and also I have attested the screenshots to compare the outputs against mine.

All the screenshots used hereafter are sourced by the author.

I am pretty sure you have tried out various filters available on the social platforms and your camera as well.

Today in this tutorial, we will be applying few of the filters to images. Exciting right?