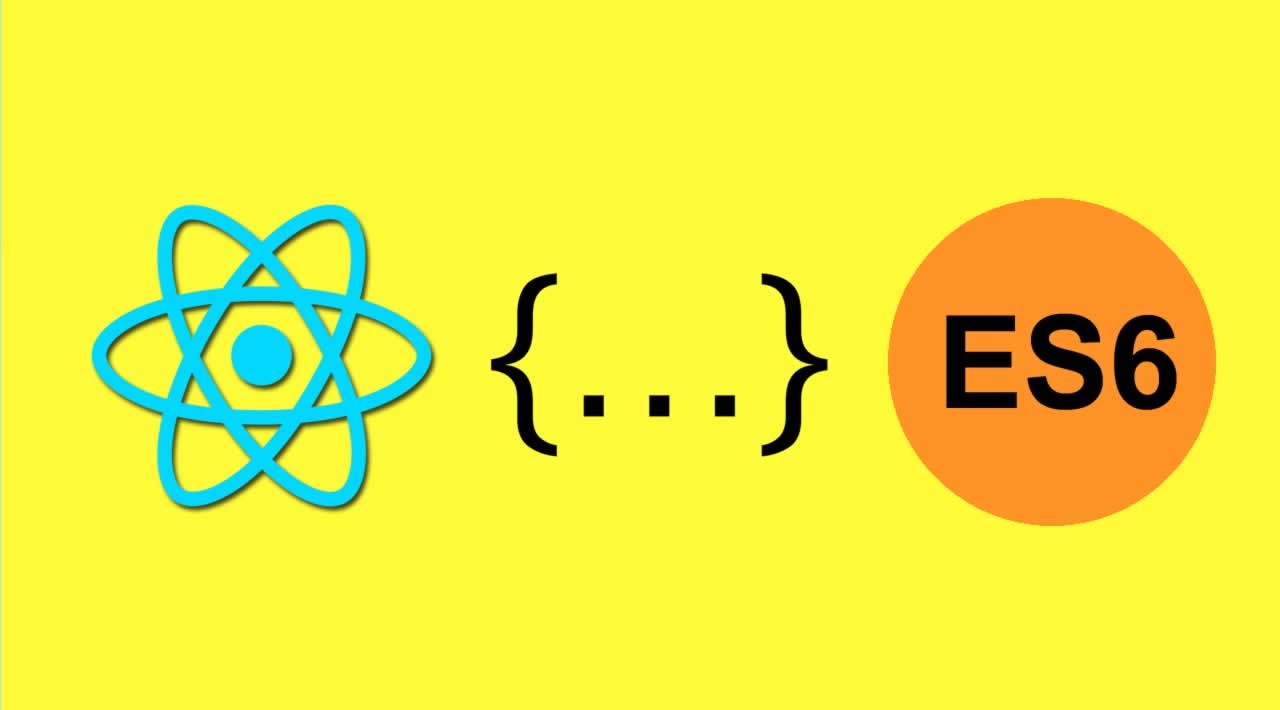 If you are a React beginner, you may have came across the three dots syntax (...) in many React code examples which may have confused you. In fact, this syntax is part of ES6 and not React itself and it's used by two operators - the Spread and Rest operators.

The Spread operator lets you expand an iterable like a string, object or array into its elements while the Rest operator does the inverse by reducing a set of elemnts into one array.

Both operators have many use cases and are used nowadays by most JavaScript developers to achieve the old JS tricks without getting things complex. The dots syntax is supported in all modern browsers which means you can use it with React with no worries. In fact, since most React developers make use of build systems and transpilers such as Babel to support latest JS features, you can safely use the dots syntax in your React code.

You can use the ES6 Spread operator to pass props to a React component. Let's take an example for a component that expects two props:

Using the Spread operator, you would write the following code instead:

According to the React docs:

This is a clean syntax but in some cases it may be considered an anti-pattern which means you need to avoid using it. But Why?

When you use the ...props syntax, you actaully expand the props object from the parent component, which means all its attributes are passed down the child component that may not need them all. This will make things like debugging harder.

Also according to the docs:

Spread attributes can be useful but they also make it easy to pass unnecessary props to components that don’t care about them or to pass invalid HTML attributes to the DOM. We recommend using this syntax sparingly.

Using the Spread Operator with setState() for Setting the Nested State

Let's suppose, you need to use the setState() method to update your component state. Since the setState() may work asynchronously in manu cases for performance reasons. You would need to write the following code:

The state1 variable which is part of our component state will be incremented by one.

Now, let's suppose we have a state with a nested object in our component:

The Rest Operator in React Example

The dots syntax can be also used to call the Rest operator in ES6. It's mostly useful when you want to avoid using the arguments object to access the passed arguments to a function.

This is an example pattern that uses the Rest operator to create authenticated routes in React using React Router:

As a recap, we've seen various way to use the ES6 Spread operator in react such as for:

Passing props to child components,
Using the Spread operator with the setState() method for setting the nested data
Using the Rest operator in React. 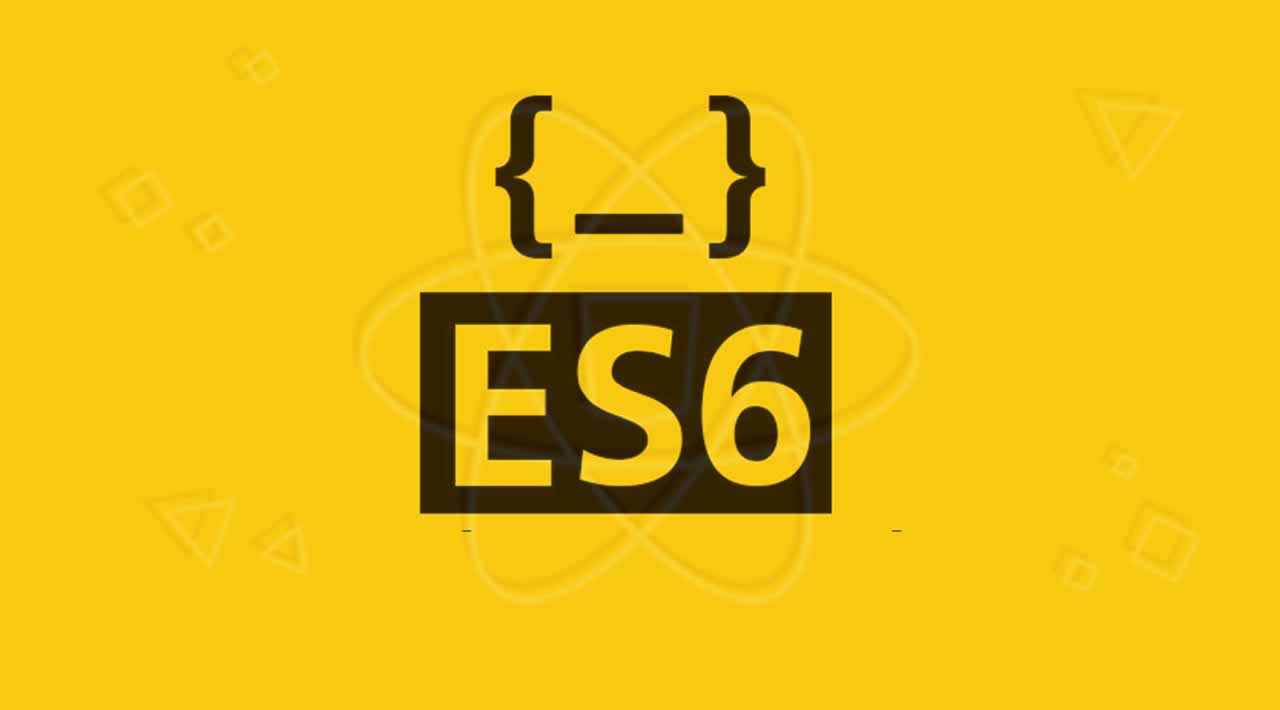 Originally published at techiediaries.com on 08 Aug 2019

I have been exploring React Native for building mobile apps with React and JavaScript. After generating my first project and started looking at the code, I noticed the use of the ES6 modern features like the import and export statements for importing and exporting modules and arrow functions, etc.

In this article, we'll focus on understanding the import, export and default keywords.

In the App.js file, we have the following code, truncated for the sake of brevity:

In this file, we first import the React and Fragment APIs from the react package, next, we define a function-based React component that renders a bunch of React Native components. Finally, we export the App component using the export default statement.

The export and default keywords

The export keyword is used to export the symbol but what about the default keyword?

Simply put, when you export a symbol as default, you don't need to specify its name (pay attention here, this is the name used inside the module for the symbol) when you need to import it.

Now, if we look at the index.js file, we'll see the following code:

This is where our exported App component is imported using the import keyword:

We can use any name instead of App and will be still importing the App component. Because it's exported by default. For example, we can write the following instead:

MyApp will be an alias for the App symbol (which is exported by default so we don't need to specify its "internal" name to import it).

I hope, you understand the meaning of default because it may be confusing since developers usually use the same name used inside the module to import from another JS file. In our example, we used the App name for importing the App component from the App.js file.

If you want to learn more about ES6 modules, continue reading below.

ES6 has introduced builtin support for modules in JavaScript so we don't need to use the other systems used in ES5 like:

A module is a piece of code that encapsulates the code for specific functionality. It makes it easy to write decoupled and easy maintainable and testable code.

You can create a JavaScript module by simply creating a JavaScript file with the js extension and use the export keyword for exporting a piece of code (a symbol) such as a function, object or variable. .

In ES6, you can export a symbol in two ways:

You can use both of them inside the same module but it's not recommended.

Just like we've seen earlier, you can make a default export by using the export and default keywords in front of the symbol. Since it's the default export, you don't necessarily need to import it using the same name in your other JavaScript files but it is a common case to import default exports with the same names which were used to define them inside their modules.

You can use named exports in a module for exporting multiple symbols by simply using the exportkeyword in front of each symbol. These exports can be distinguished from each other using their names and are called named exports.

We can change our App.js file as follows:

We simply remove the default keyword to make a named export instead of a default export.

We can then import the App component in the index.js file as follows:

First, we used the curly braces (ES6 destructuring assignment) and second we need to specify the same name used in the containing module i.e App.

If you have more than one named export. For example, App, Header and Footer, you can write the following statement to import them:

You can also import all the exported symbols using  and as:

You can then access each named export as a property:

As a wrap-up, we've seen how to use the import, export and default keywords for working with ES6 modules in React Native.

Originally published at techiediaries.com on 08 Aug 2019 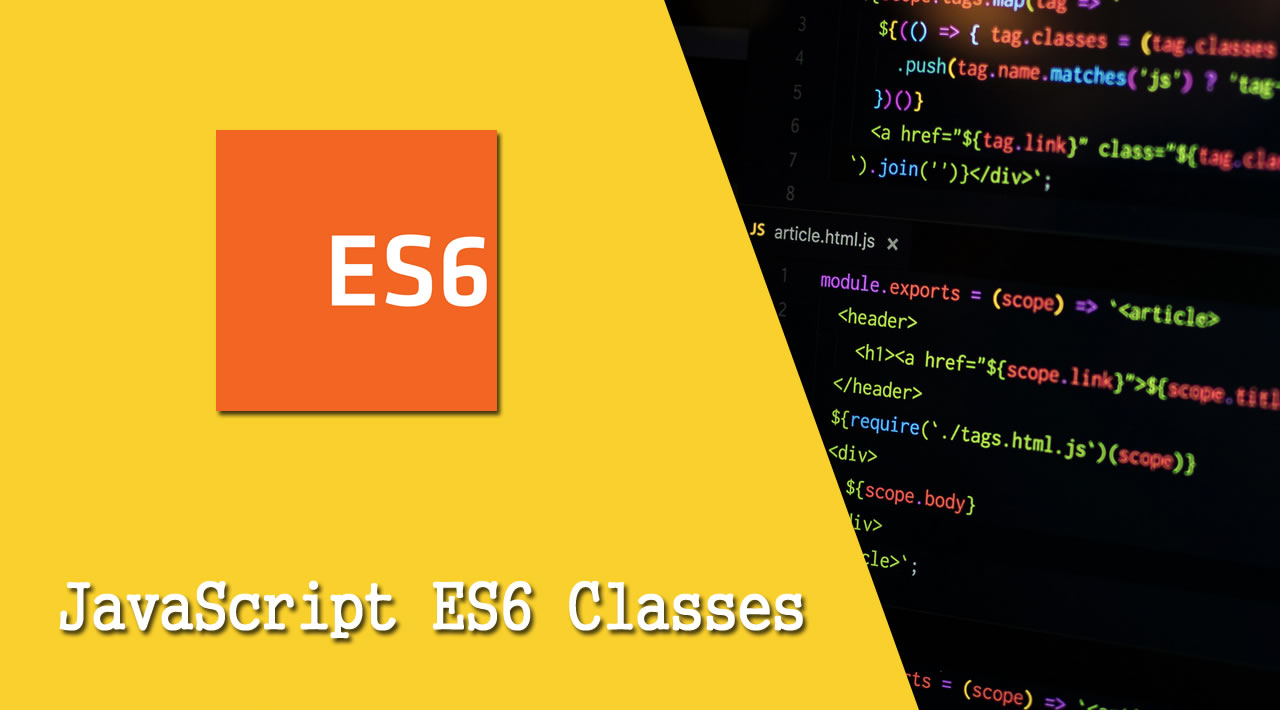 An exciting new construct that was introduced in the ES6 specification is the ES6 classes. If you're a Javascript developer, you will be aware that Javascript follows prototypal inheritance and sometimes it can get a little messy. However, with ES6 classes the syntax is simpler and much more intuitive.

An exciting new construct that was introduced in the ES6 specification is the ES6 classes. If you're a Javascript developer, you will be aware that Javascript follows prototypal inheritance and sometimes it can get a little messy. However, with ES6 classes the syntax is simpler and much more intuitive.

Classes are a fundamental part of object oriented programming (OOP). They define “blueprints” for real-world object modeling and organize code into logical, reusable parts. Classes share many similarities with regular objects. They have their own constructor functions, properties, and methods. In this tutorial, we’ll demonstrate how to create and work with ES6 classes.

You can create a class using the class keyword:

Notice how we define our Person class with a constructor() function taking two arguments name and age. Using the this keyword, we set the name and age properties based on the provided arguments. Remember that the constructor function is called whenever we create a new instance of the Person class.

Similar to objects, we can read class properties using dot notation so that person.name returns Sam.

You can define properties and methods for a class the same way you do for regular objects:

Notice how we define a sayName() function within our Person class definition. Once we create a new instance of Person, we can call the method via person.sayName().

You can also add properties and methods on the fly. You’ll notice that while the location property isn’t defined in our constructor function, we can still dynamically add it later on for the person instance. Remember that if we created a new instance of Person, it would not have a location property because that property is not defined in the class definition. Only properties and methods that we explicitly define will be shared by all instances of the class.

You can use the static keyword to make class methods static. A static method acts on the class itself, not on instances of the class:

Notice how static methods operate on the class itself and not an instance of the class. We didn’t have to create a new Person to call the static method.

Static methods are useful for common or shared class functionality. In this case, the describe() method is used to describe what the Person class is. It will apply to every instance of Person. This is why we make it a static method.

Inheritance allows you to create new classes based off existing ones. These new classes “inherit” the methods and properties of their parent. They can also override or extend the parent:

Using the extends keyword, we can create a new class sharing the same characteristics as Person. Notice how we override the sayName() method with a new definition for the Programmer class. Apart from overriding this method, everything else remains the same for both Person and Programmer.

Getting Started with React Native in 2020: Build Your First App 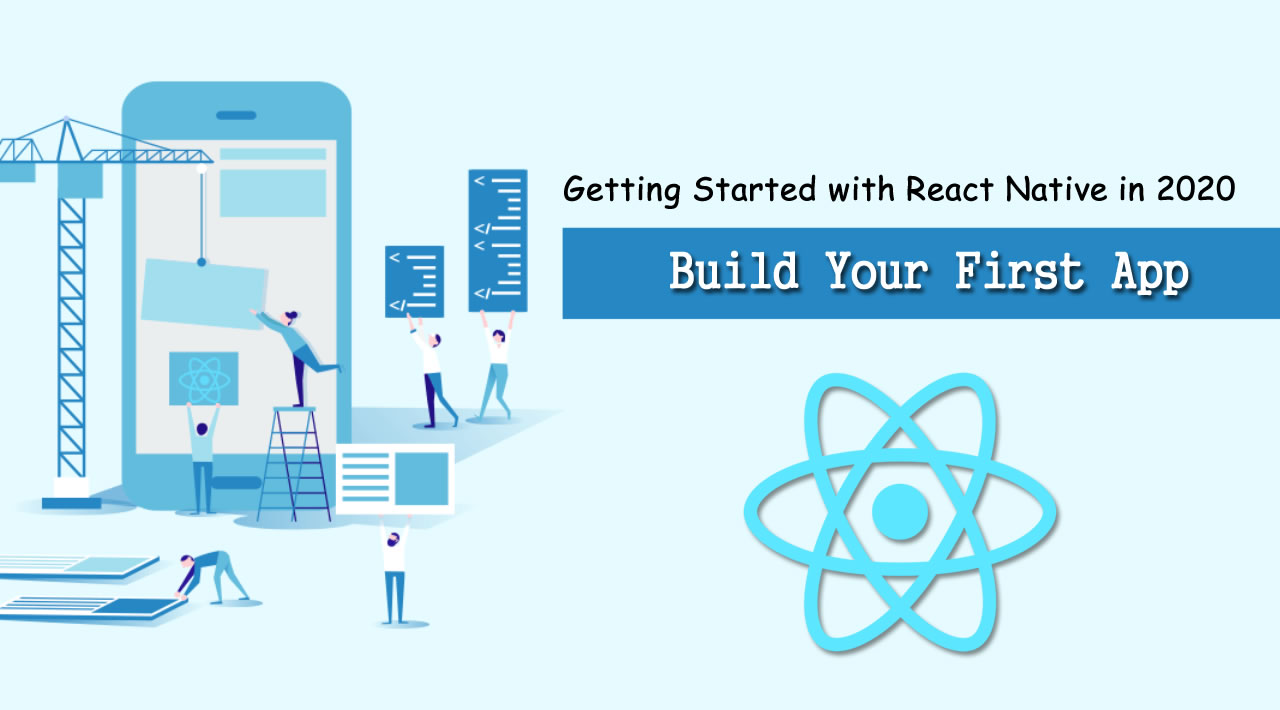 Getting Started with React Native in 2020: Build Your First App. How To Code Your First Mobile App Using React Native. Learn how to build your first React Native app with important basic concepts. Learn the basics of React Native, a JavaScript Native Mobile App compiler. We look into components, events, props and passing them and more.

How To Code Your First Mobile App Using React Native

Today we start off with the basics of React Native, a javascript native mobile app compiler. We look into components, events, props and passing them and more.