An introduction to Web Development with Rust for Node.js Developers 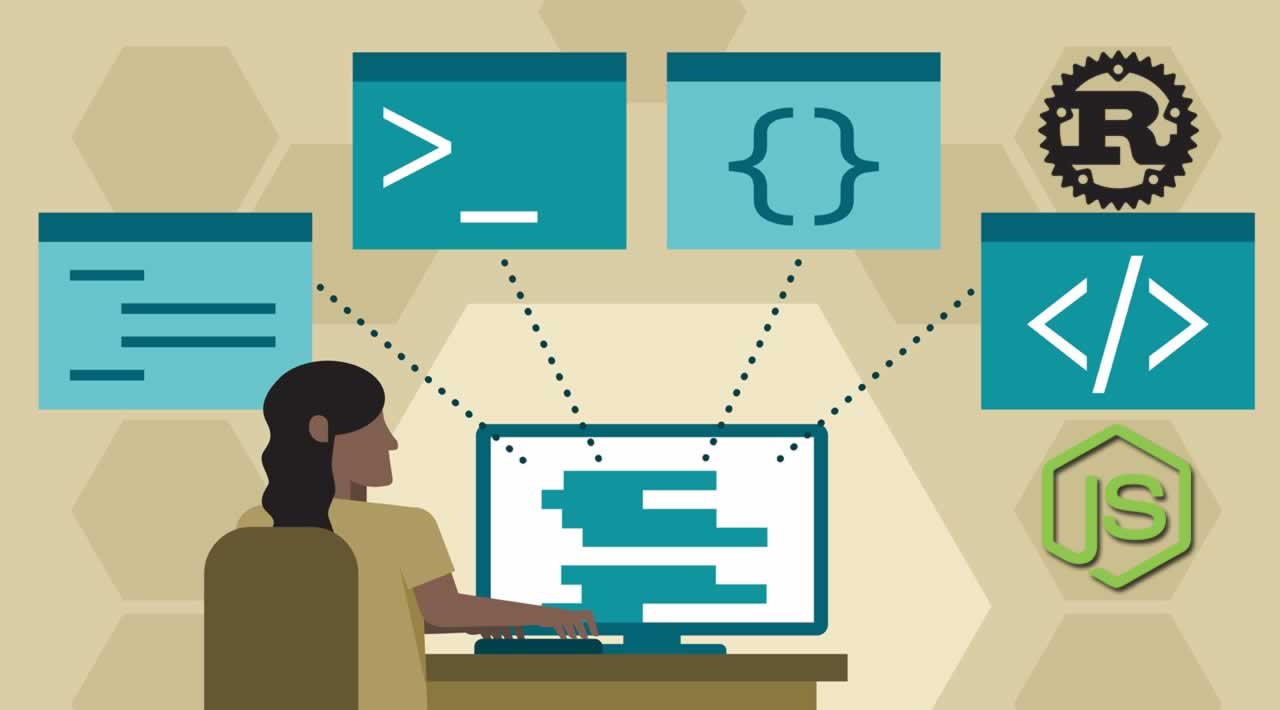 Rust is different. You can pick up Python or Ruby over the weekend, create a first CRUD application and be happy with the results.

With Rust… with Rust you will struggle to pass a String to a different method, change and return it. You then will order the Rust book, see its size, sigh and get started.

Node JS is the best JavaScript for utilizing in real-time applications. If you are stressed of using low level web sockets or protocols then with the incredible speed of Node JS you can easily develop real-time applications. According to the business perspective, Node JS is highly advantageous for any online business or business website, so it is very difficult for companies or business owners to avoid Node JS for their web application projects. For the best results in your Node JS development project you must have to hire Node JS developer from the prestigious web development company- Mobiweb Technologies.