This is the second video tutorial from a series about react native shared element transition using react navigation v5 and react-navigation-shared-element package and other animation libraries.

This is an advanced carousel animation done really easy with just a few lines on code.

Want to support me?

You can find me on: 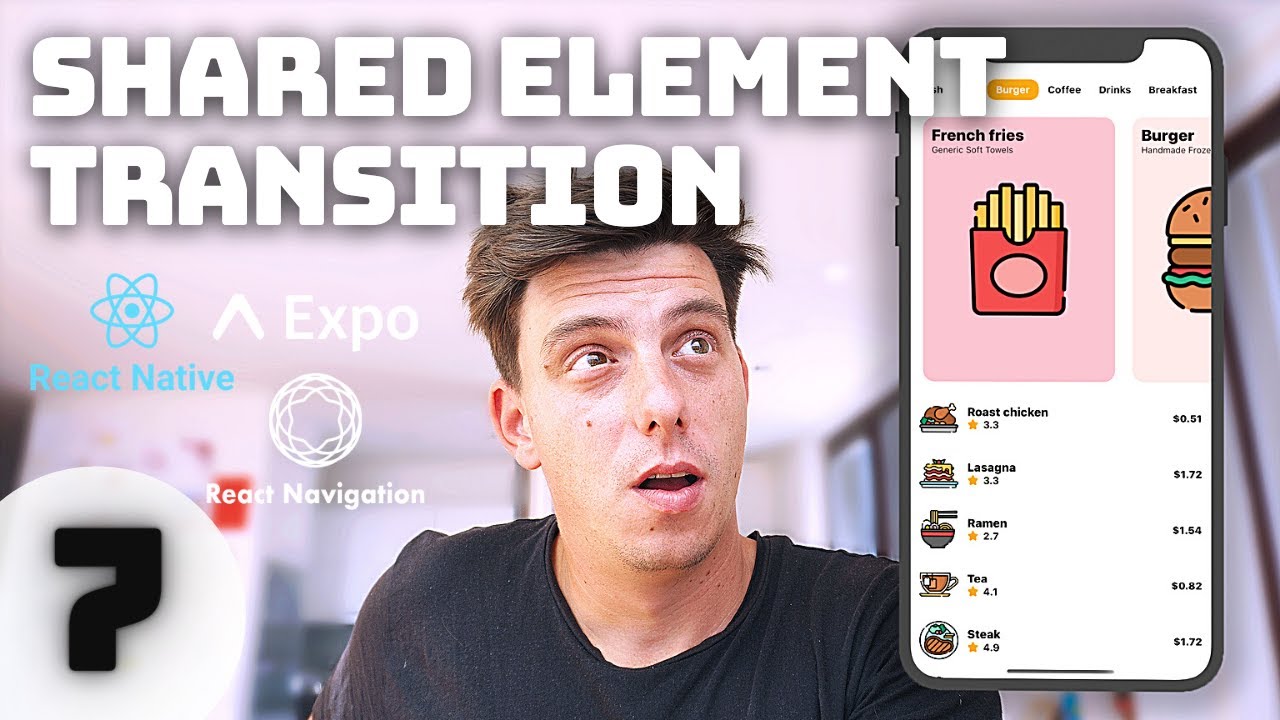