A Beginner’s Guide to npm: The Node Package Manager 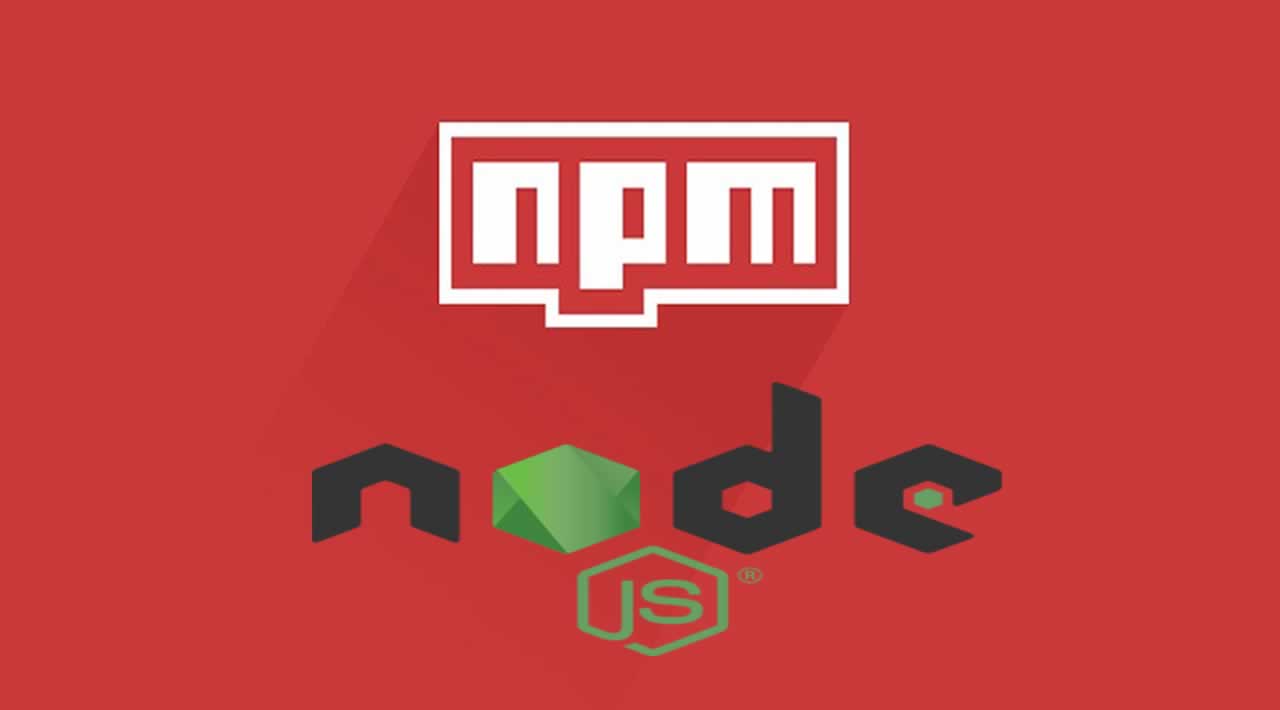 In this article, we will discuss npm, its commands, how to install its packages, and certain versions of packages.

In this article, we will discuss npm, its commands, how to install its packages, and certain versions of packages.

Node.js allows you to write applications in JavaScript on the server. It has been written in C++ and built on V8 JavaScript runtime, which makes it fast and reliable. It was initially invented for the better server environment, but now developers use it to build tools to aid them in local task automation. After that, a new network of Node-based tools starts growing to alter the face of front-end development.

Node.js also has a vast ecosystem of libraries that are known as NPM (Node Package Manager) modules. It is considered as the most extensive software packages library in the world having over 600,000 packages. The npm allows users to install the packages that they want to use with a user-friendly interface. The Node.js installation comes with Command Line Interface that allows users to interact with the packages on their local machine.

In this article, we will discuss npm, its commands, how to install its packages, and certain versions of packages. Also, we will talk about package.json and how you can work with it.

npm stands for Node Package Manager and it works as a project manager for JavaScript. However, it is actually defined in three different parts:

It is considered as a package because it contains multiple files.

To use npm, first, you’ll have to install Node.js on your system. Download Node.js and select the version that you want to install on your system. You can find Windows and Mac installers, as well as precompiled Linux libraries and source code. Here, we have used v10.15.3 stable for installing Node.js.

So, let’s see where node.js is installed and check the version:

Now, to verify whether the installation was successful or not, give Node’s REPL a try.

If the Node.js is successfully installed, you can focus on using npm that is installed within the Node.js package.

For modern web development, using npm is no less than a cornerstone, even if it comes as a package manager with Node.js exclusively or build tool for the front-end. For beginners, especially if you’re completely new to Node.js, it can be a bit challenging to understand npm as a tool and its core concepts. But, we still tried to briefly review it in the best and easiest way for you.

Any project that uses Node.js needs to have a package.json file that is known as a patent of your project, which involves the modules and applications it depends on, source control information, and specific metadata like the project’s name, explanation, and source.

A package.json file is always formatted in JSON format to make it readable as metadata and parsable by machines.

Another crucial feature of package.json is that it includes a collection of dependencies on which a project relies to function properly. These dependencies make it easy for a project to install the versions of the modules it depends on. By using the install command (discussed in the below part) in a project, developers can install all the dependencies that are included in the package.json, which means you don’t have to bundle them with the project itself.

Here is an example of package.json with dependencies and devDependencies.

However, both the package.json dependencies and devDependencies are objects with multiple key/value pairs. The key refers to the name of the package, whereas the value refers to version range that can be installed.

It is a step-by-step tool command that frames out your project. It prompts the user for a few aspects of the project in the following order:

Well, it is necessary to know that the npm init command provides suggestions next to the prompt, so if you want to use the suggestions, then hit the Return or Enter button to move to the next prompt.

When you follow the above steps of npm init, it will generate a package.json file and place it in the current directory. You can run this file for your own project or move it to a directory that is not dedicated to your project.

To use the npm init command, use the below command:

However, if you want to accept the prompts that come from npm init automatically, then use the –yes flag on the npm init command. It will populate all the options automatically with the default npm init values.

npm Modules and Their Installation

As described earlier, the npm library is very extensive, which makes it difficult for users to find the right modules and tools for your application. So, here we have tried to cover the most useful modules for development.

It is a useful command line interface utility that is used in the development stage of the application. Usually, when changes are made to an application, developers need to restart the server manually. Using Nodemon, this process can be alleviated as it wraps the Node application, watches for file changes, and then restarts the server automatically whenever changes are made to it. You can install this module with the following command:

Then, restart the server in the command prompt with nodemon:

Express is a web application framework that wraps a Node.js web server. It provides simple API, routing, and middleware functions. It is normally used for RESTful APIs, single page application serving, and static content serving. To install the Express module, use the following command:

Once express is installed, create an index.js file in your root folder with the following code:

After running the above code, go to the command line in your project directory and add:

The express server will be created in your directory and it will be connected to localhost.

Helmet is a middleware module that can be used with Express to secure an application. It sets appropriate HTTP headers that hide secure information from malicious users or malware attacks. Other headers in Helmet prevent malicious users from accessing crucial information with forget certificates and prevent cross-site scripting attacks. You can install the Helmet module in the project library with the following command:

Then, import the package in your index.js file and use the middleware in the server with the following code:

If you want to change the location of global packages, then you can use the npm config.

It will provide you with the information related to installation, but you need to get the current global location of the packages, which can be achieved with:

You’ll have to use the above prefix to install global packages in the home directory. For that, create a new directory in the home folder:

With this configuration change, you can alter the location to where global Node packages are installed. It will also create a .npmrc file in the home directory.

If you still have npm installed in a location owned by the root directory, then you need to install npm again. It will also install the latest version of npm.

At last, you need to add .node_modules_global/bin to the $PATH environment variable so that you can run global packages from the command line.