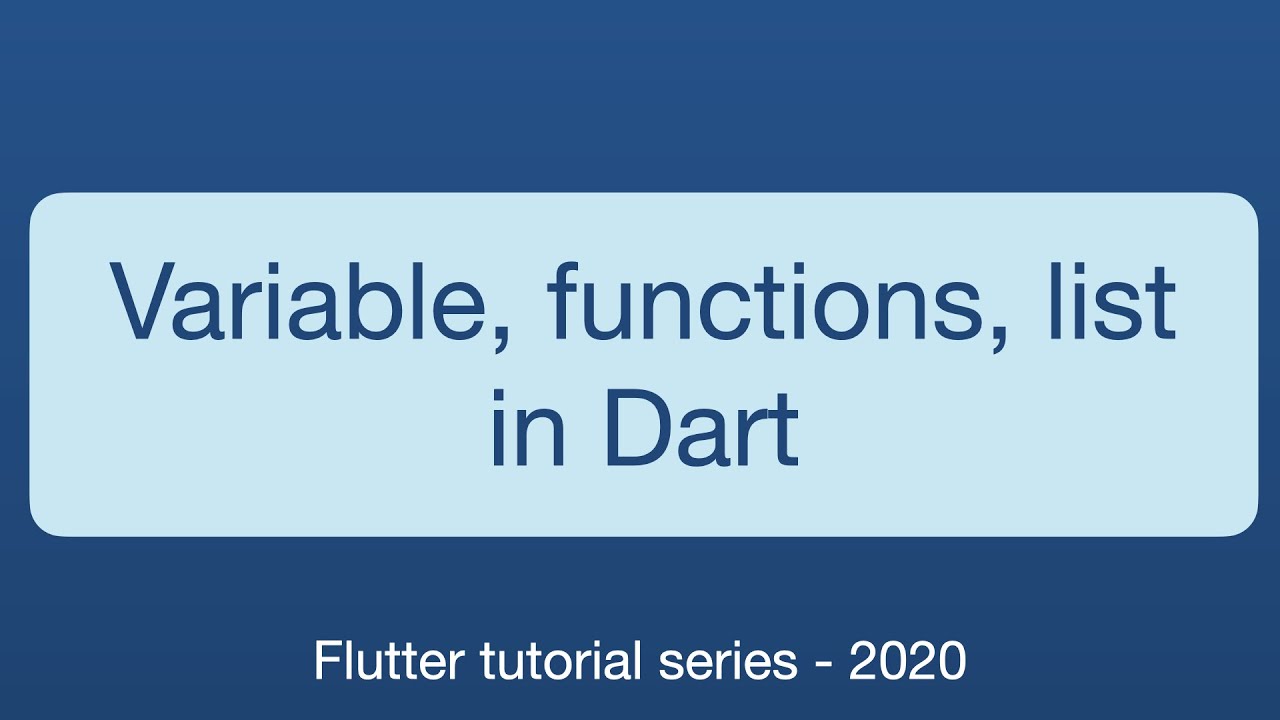 What is formatting, why is it used?

In python, there are several ways to present output. String formatting using python is one such method where it allows the user to control and handle complex string formatting more efficiently than simply printing space-separated values.There are many types of string formatting, such as padding and alignment, using dictionaries, etc. The usage of formatting techniques is not only subjected to strings. It also formats dates, numbers, signed digits, etc.

Let us look at the basic structure of how to write in string format method.

Here, we have defined a string( ‘’) with a placeholder( {} ) and assigned the argument of the parameter as “python.” On executing the program, the value will be assigned to the placeholder, showing the output as:

This series is all about the Scala and is best suitable for all the newbies in Scala.

This article will cover the fundamentals of the Scala language.

In Scala, we work with values:

Values are used to define constants. val modifier means constant or immutable that means we cannot change its value once it is created. Thus reassignment to val is prohibited.

It is evaluated at time of definition only. Once evaluated, it reuses same value for all references of it.

Scala also allows us to define mutable values. Variables are used to define mutable reference to a value. var modifier means changeable or mutable that means we can change its value throughout the program lifetime . Thus reassignment to var is allowed.

We do have the notion of a variable in Scala, but it’s heavily discouraged. In general, we work with immutable data structures: any intended modification to an existing instance should return a new (modified) instance.

In Scala, we don’t always need to specify the data type of our value, because the compiler is smart enough to infer that for us. We can also write:

We can see, the compiler automatically inferred the data type of the value.

Strings in Scala are similar to what we see in other languages, but with some special functionalities:

Strings are defined as:

Whenever compiler encounters a string literal in the code, it creates a String object of java.lang.String class with its value.

Methods used to obtain information about an object are known as accessor methods.

One accessor method that can be used with strings is the length() method, which returns the number of characters contained in the string object.

The String class includes a method concat() for concatenating two strings. But strings are more commonly concatenated with the + operator.

String interpolation can also be done using s string interpolator. It allows the direct usage of variable in processing a string, by injecting a value with the $ sign.

In Scala, we work with values and we compose them to obtain other values. The composition structures are expressions**, **and they’re exactly what we expect.

Previously we have defined values assigned to literals. However, it is more accurate to say that they are assigned to the return value of expressions.

Thus expression is a single unit of code that that can be reduced to a value. It can be a literal, a calculation, or a function call. An expression has its own scope, and may contain values local to the expression block. Welcome to my Dart programming language tutorial#2. In this series you will
be introduced to variables and learn how to declare them in Dart. Also I will cover some tip and code style which prefer by official Dart team.

Variables are ways that we can store information for use later on in a program. For this reason, they are incredibly helpful when programming. The way that I like to think about variables are like jars where we can stuff information in and then take information out later. A good real world example of what a variable does can be found in food containers. The food container itself would be the variable and the food that it holds would be the data that a variable would hold. For instance, we can store some peanut butter in our peanut butter jar. We can then take our peanut butter out of the jar and use it when we want to make our peanut butter and jelly sandwich. Similarly, we can have a pizza box which is holding our pizza. Later on when we are hungry, we can take out a piece of pizza and eat it. Both the peanut butter jar and pizza box act as storage containers, but _what _they store is different. All python variables store information, but the type of information that they store differs.

The first basic variable type that we will discuss is the integer (int). Ints are whole numbers that don’t have a decimal. They can be positive or negative as long as they don’t have a decimal. The following code provides a demonstration of creating an int. Notice that the equal sign is used to assign the value 3 to the variable named myint. For simplicity sake, I recommend using only letters and underscores in your variable names. Avoid using any keywords (ie: for, in, while, if, etc) in your variable names. Following these recommendations will help you avoid any invalid variable names!